We watched all the Ramadan ads to spare you the pain 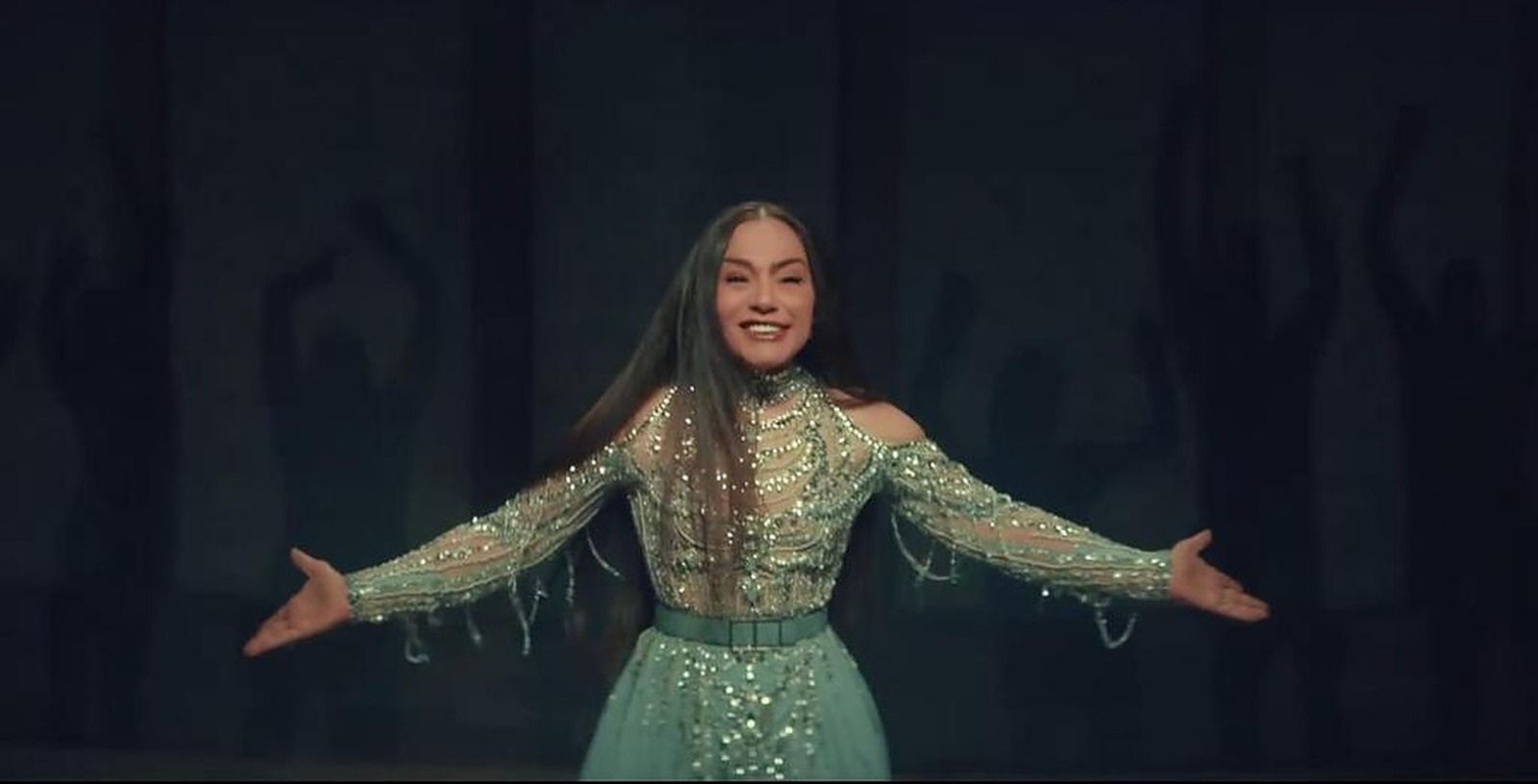 We watched all these ads so you don’t have to: Love them or hate them, TV ads are a hallmark of Ramadan as the nation’s creative directors cram maximum creativity into 30 days. As with every year, some of these are groundbreaking, some are funny, some of these fall flat, but this year’s selection has to be the most musical we’ve seen in a while.

You go ahead and try to hit “skip” every 2 minutes on Youtube — we’ve curated a selection of ads that caught our eye. And to save your colleagues the annoyance of humming a lot of this year’s ads (you’ve been warned), we advise you to check them out once, and move on.

Zed’s Ramadan campaign is quite catchy. The song sees residents of Zed Sheikh Zayed and Zed East (New Cairo) fight over who will visit whom. If you have friends on the other side of Cairo, we’re sure you’ll relate to the ‘la2, la2, la2’ in the ad. The advertisement features some of the biggest names in the industry including Nelly Karim, Youssra, Kareem Abdel Aziz, Dina El Sherbini, and Sherine Reda as well as footballerrs Ahmed Hossam Mido, Hazem Emam, Seif Zaher, and Mohamed Zidan (watch, runtime: 02:01).

Also in real estate, Amr Diab made an original song for the Palm Hills Badya Ramadan campaign, which follows a woman as she goes through the compound and all its amenities (watch, runtime: 01:31).

Asser Yassin and Myriam Fares are featured in a beachside advertisement for Zahra in New Alamein that makes us nostalgic for summer vibes (watch, runtime: 02:04). It’s the first time we’ve heard Asser sing and he’s not half bad.

Telecoms got off to a strong Ramadan, with Sherihan making her comeback with Vodafone’s Ramadan 2021 campaign after over 20 years of being off the air. The cinematography and music in the ad was great, and Sherihan managed some rad dance moves, with the ad seeming to depict the challenges and struggles of Sherihan’s own experiences. While it’s not Vodafone’s usual Ramadan-themed ad, the actress offers message of resilience and strength amid hardships — not irrelevant in this pandemic age. (watch, runtime: 03:50).

Telecom Egypt went all meta with their campaign this year, going behind the scenes to watch Amy Samir Ghanem struggle to memorize her lines for the ad while a producer jumps in and unsuccessfully tries to break it down for her. It’s not great, but (watch, runtime: 01:23).

Orange has Hussain Al Jassmi singing its Ramadan ad this year. The commercial features a quick editing of shots depicting the holy month in all its glory in Egypt, from family gatherings and food boxes for the needy, to gorgeous shots of Ramadan decorations on the street (watch, runtime: 02:08).

Coca Cola’s ad has a call to action (again): give a can of the soft drink to a stranger, with the VO explaining how everyone is a stranger before they become friends over a bottle of Coca Cola — a message harkening back to the iconic “I Want To Buy The World A Coke” campaign. We like the Cairokee song in the background (watch, runtime: 01:15), even if we’re not down with diabetes in a bottle.

Resiliency through… boxers? Cottonil couldn’t give up the chance to make a bang, bringing in Hassan Shakoush, Omar Kamal, and of course, Medhat Shalaby to say his (in)famous “Hala Hala 3al Fanela.” We have to give them credit though, they do try to portray the need to be resilient and they did reel in their usual stunts to a large degree this year (watch, runtime: 00:45).

Unionaire left the usual Ramadan ads behind completely and opted for a romance-filled ad to depict the appliances group’s 25 years in Egypt. (watch, runtime: 01:30).

Dina El Sherbini and Ruby turn up the sass in Fresh’s elaborate ad — which at one point reminds us of an old NSYNC music video (watch, runtime: 01:19).

Banque Misr combined the best of both worlds, with both the resilience and Ramadan themes present in an advertisement well-sung by Mahmoud El Esseily, Medhat Saleh, and Diab. We’re a fan of the editing and cinematography of this campaign (watch, runtime: 02:33).

Egypt’s 500500 Hospital for Cancer Treatment has created two ads featuring Lina Shaker and Sherif Madkour — who are both cancer survivors — to promote the new 500500 hospital. Madkour talks about the importance of having a positive environment for cancer patients (watch, runtime: 01:17). Shaker talks about the process of knowing you have cancer to treating it to finally being healthy, pointing out that the hospital will have all these services and amenities available for its patients (watch, runtime: 01:20).