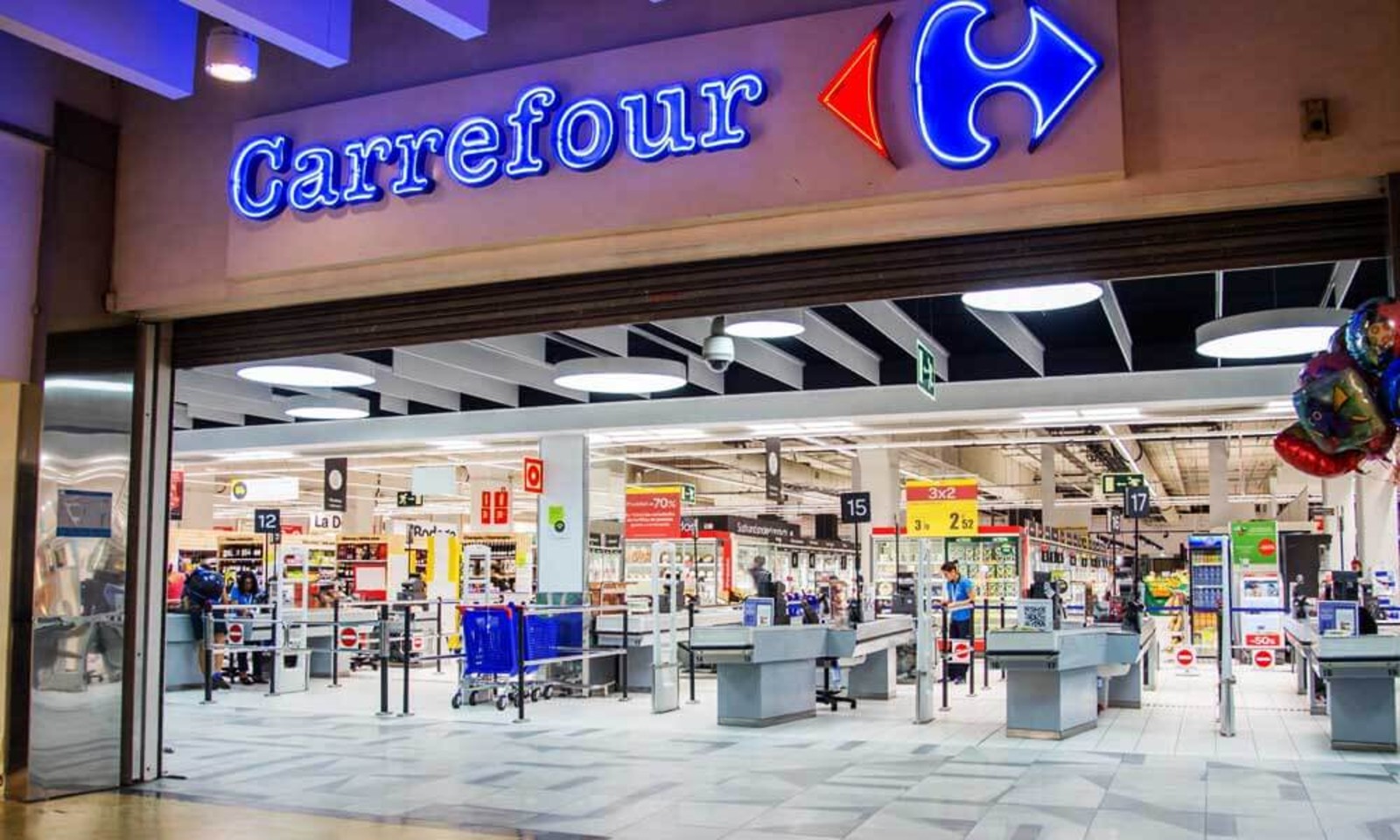 Carrefour Egypt is planning to invest EGP 400 mn to set up 20 new branches this year, backed by projections of a rapid recovery in consumer demand, Carrefour Egypt Director Jean-Luc Graziato tells Al Mal. Three of these branches will open in the coming weeks, he said. The expansion could potentially include two or three Upper Egypt locations and an unspecified number of stores on the north coast splitn between Alexandria and Sahel.

At least four of the hypermarket chain’s new branches will be opened in partnership with Omar Effendi as part of an agreement earlier this year that will see Carrefour open mini branches inside 14 of the Egyptian retailer’s outlets.

Carrefour is tapping more into e-commerce: The company plans to double down on expanding home deliveries and launch its own online fresh food delivery portal, Carrefour eFood, in the coming year.

The Majid Al Futtaim-owned retailer could also be going full Amazon in the near future:

The company is looking to expand its Scan and Go offering, which allows users contactless payment by directly scanning items they intend to purchase at a designated station that charges their linked accounts, to more locations in 2021. The technology is currently available for use at Carrefour’s City Center Maadi, Cairo Festival City Mall, Madinaty and Al Shorouk branches.