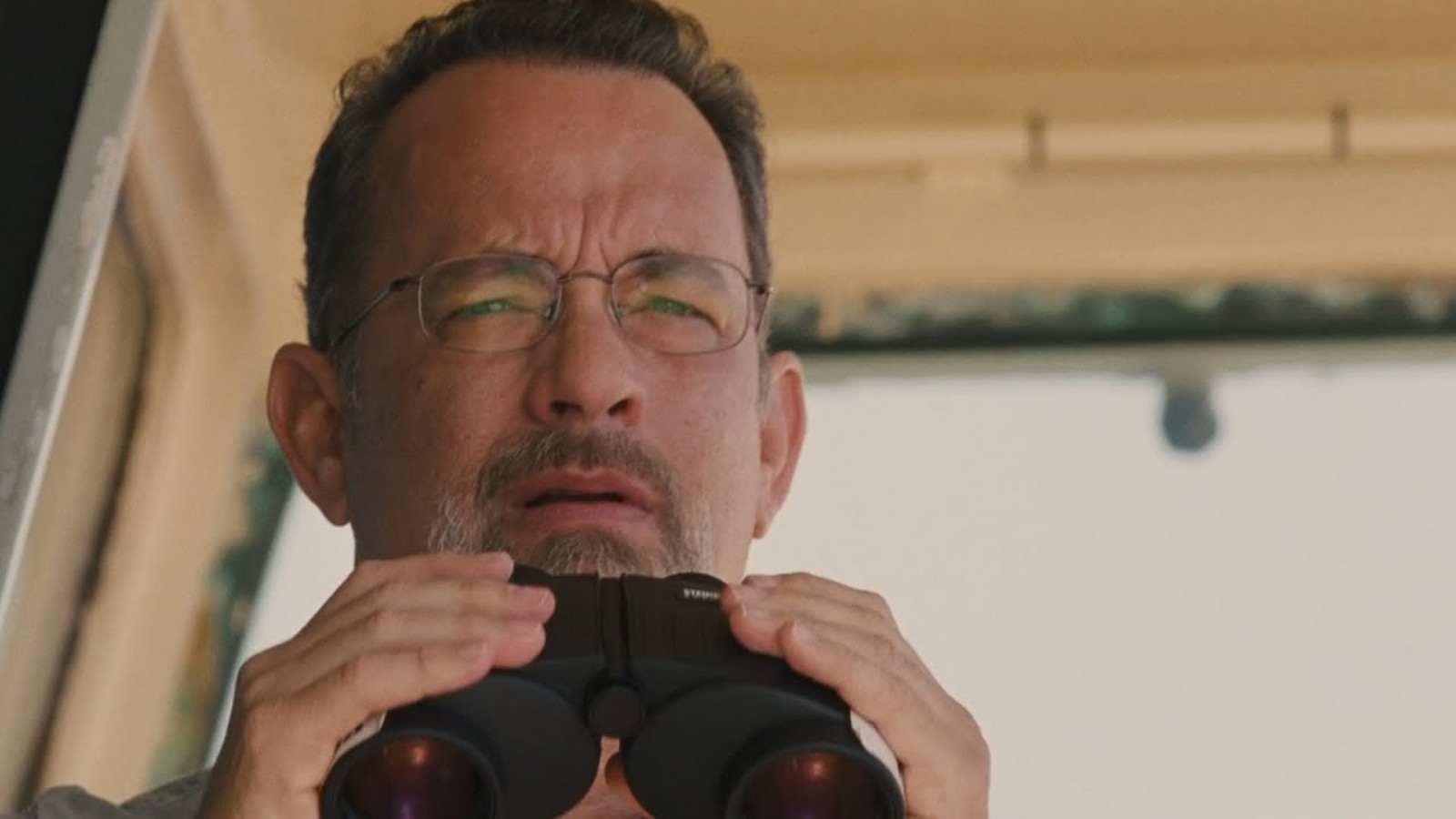 Egypt names its price for the Ever Given: The Suez Canal Authority has demanded the owner of the Ever Given container ship that blocked the canal last month pay USD 900 mn in compensation — and has obtained a court order to seize the ship until it receives payment, Al Shorouk reports. The Ismailia Economic Court yesterday approved the seizure request and will today notify the crew that it will take control of the vessel and prevent it from leaving the Great Bitter Lake, where it has been anchored for over a week as an investigation unfolds, sources told the newspaper.

The move to seize the ship is an escalation in the dispute over who pays what after last month’s accident, which blocked one of the world’s most important trade arteries for six days and left more than 400 ships stranded off the coast of Egypt. SCA Chairman Osama Rabie said last week that the authority will not let the ship go until it receives a settlement from the Ever Given’s owner, Japan’s Shoei Kisen Kaisha, but said nothing to suggest that steps would be taken to forcibly prevent the ship from leaving.

This is only marginally less than the USD 1 bn the authority had previously expected to claim. The USD 900 mn includes the costs of dislodging the ship as well as lost revenues, which have been estimated at USD 15 mn per day. The SCA has not publicly explained how it arrived at the figure.

Talks between the two sides are still ongoing, Bloomberg quoted Rabie as saying yesterday. The SCA chief said ins. companies are expected to pay most of the costs related to freeing the ship. The authority has reportedly been in talks with Shoei Kisen for almost two weeks to reach a settlement outside of court. A company spokesperson confirmed last week that it is “in the middle” of negotiations with the authority but declined to give further details.

The investigation into the cause of the accident should wrap up by the end of the week, Rabie told Al Hadath Al Youm yesterday (watch, runtime: 6:17).

IN OTHER SUEZ NEWS-

The SCA will be better prepared next time a ship decides to beach itself on the canal, after it received yesterday the cutter suction dredger Mohab Mameesh, which can move 3.6k cubic meters of sand per hour. Another vessel, dubbed the Hussein Tantawy, is likely to arrive in August (watch, runtime 53:07).