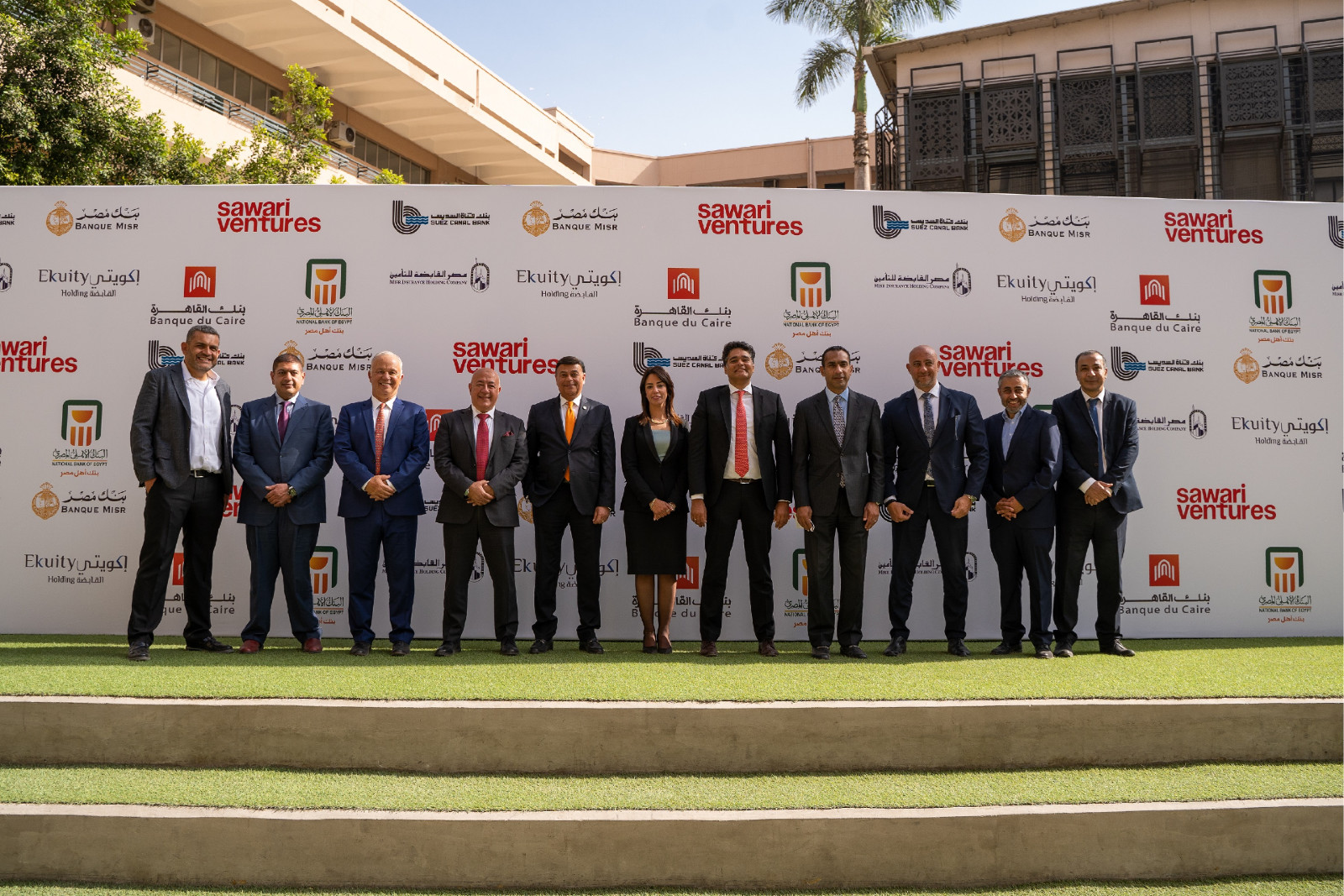 Cairo-based VC firm Sawari Ventures has reached final close on its Egypt-focused tech fund, raising USD 28 mn (EGP 440 mn) from a handful of local and regional institutional investors, the company has announced in a statement (pdf). This fund, which is domiciled in Egypt, will invest in parallel with a separate Netherlands-based fund under one unified platform, managed by Sawari. The platform’s combined commitments is now at USD 70 mn (EGP 1.1 bn), after the Netherlands-based fund separately raised commitments of USD 42 mn.

Sawari has deployed a third of the capital, so far…: The fund has so far invested around a third of the fund’s capital, primarily in companies in the fintech, fabless chip makers and transport and logistics spaces, Sawari Managing Partner Hany Al Sonbaty told Enterprise. The money has been split between 12 companies, four of which have been announced. The other eight companies operate in the semiconductor, ecommerce and fintech sectors, and will be announced later this quarter, he added.

…and expects to complete the process by the end of next year: The fund will invest another USD 15-20 mn during the rest of this year and hopes to be fully invested by the end of 2021, Al Sonbaty said. Between USD 1-5 mn will be invested in each firm, which will be selected from a range of tech-driven sectors, including fintech, health and education technologies, and software.

Around 40% of the fund will likely be reserved for follow-on investments, Al Sonbaty added.

The presence of local institutions marks a change from the first close, which was dominated by international development finance institutions such as the European Investment Bank, the UK’s CDC and the French Development Agency’s private sector financing arm Proparco.

Why the switch to local partners? The investment platform is actually made up of two separate funds which invest in Egyptian companies in parallel: One foreign-domiciled and one regulated in Egypt by the Financial Regulatory Authority, Al Sonbaty explained. “This investment platform is the first of its kind in Egypt and allows us to bring together foreign and local capital into the ecosystem which is critical for the long term sustainability of the venture capital asset class,” he said.