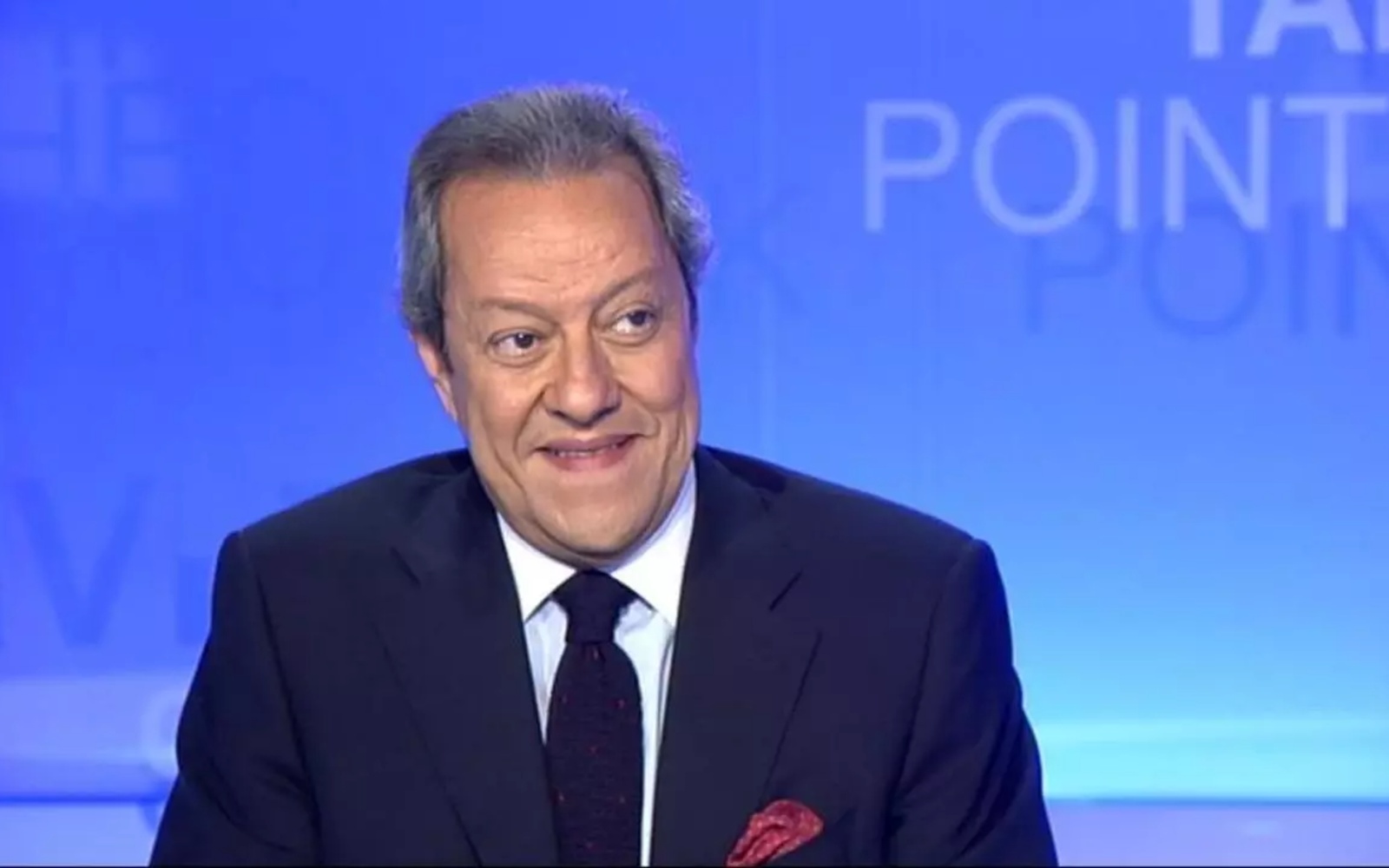 Former Trade Minister Mounir Fakhry Abdel Nour (bio) is now Beltone Financial’s non-executive chairman, replacing Onsi Naguib Sawiris, who had temporarily held the position since the start of this month, the company said in a statement (pdf). Beltone’s former executive chairman Maged Shawky, who had taken up a position as a non-executive board member in the reshuffle earlier this month, also stepped down, along with fellow non-exec Ihab Saleh.

Who else is in? Amir Mishriky (LinkedIn) and Aladdin ElAfifi (LinkedIn) were appointed new independent board members, while Bassem Mohamed Youssef was chosen as a non-executive board member representing Orascom Financial Holding.

Beltone had reshuffled its board in early March following a horizontal demerger which saw its former parent company, Orascom Investment Holding, spin off its non-bank financial services holdings into Orascom Financial Holdings.

Egypt Post has appointed Ahmed Mansour (LinkedIn) as its secretary general, Hapi Journal reports. Mansour joins Egypt Post from Al Ahli Bank of Kuwait where he served as CIO for one year following an 11-year stint with the Central Bank of Egypt as head of digital channels and integration.