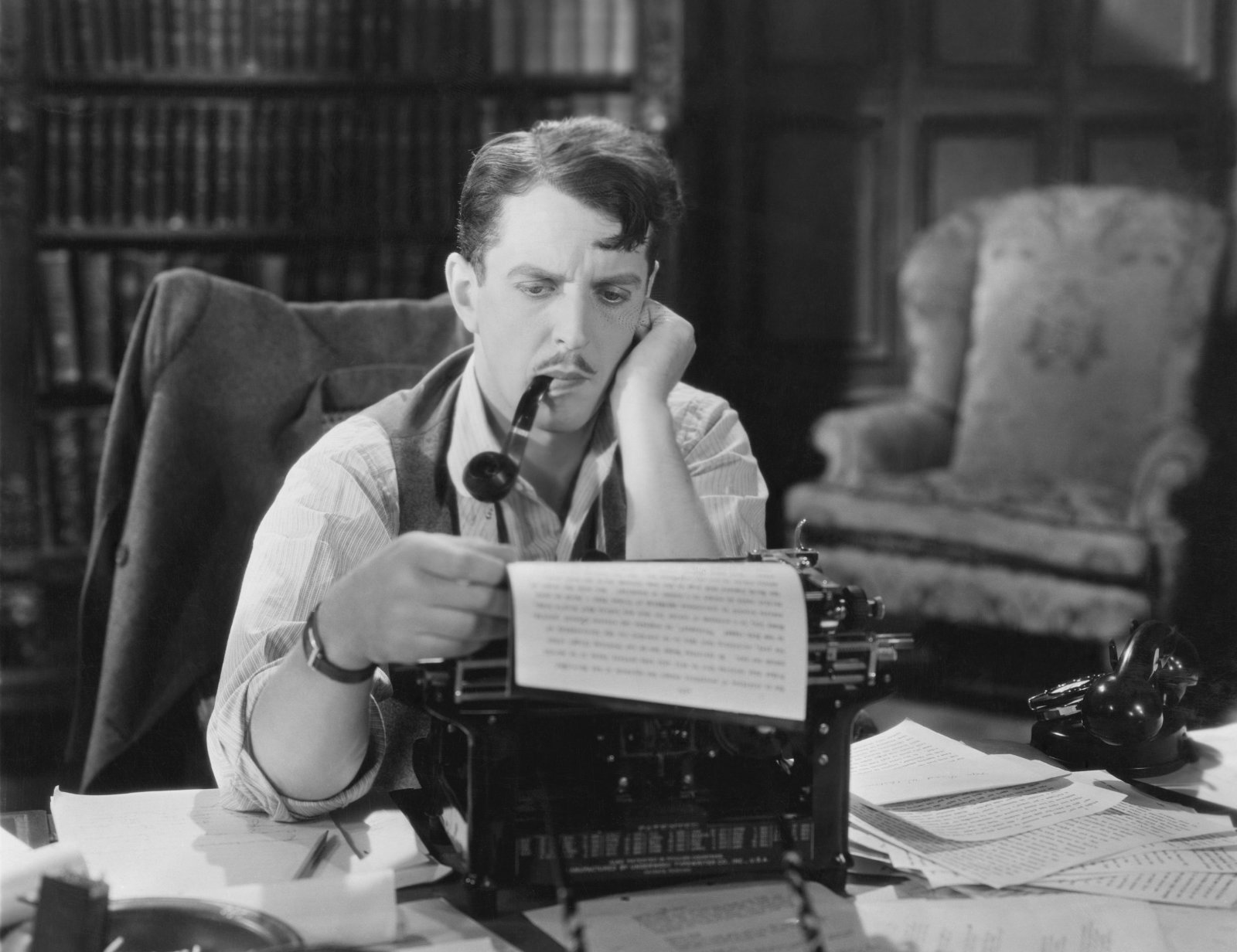 2021 could be the year for a career pivot: Pivoting over to a new career is neither pleasant or easy, but for some (especially in light of recent circumstances) it could be crucial. But how do you go about it? A pivot may or may not demand you pick up new skills, but it always demands you sit back and think how your existing skills and experience can be repackaged in a different role or eindustry, writes Elizabeth Uviebinené for The Financial Times. Uviebinene, who has authored the upcoming book The Reset: Ideas to change how we work and live (due out at the end of April) tells you how.

Step one: Reframe the switch as a learning experience. The internal conversation on how to repackage skills is only part of a larger shift in mindset that comes with starting off afresh. Uviebinené tells the story of her mentor, who told her to think less about her next move as what she wanted to do and what would suit her, and focus instead on what she wanted to learn. Looking at the move from a perspective of new learning experiences opens up windows that you might not have initially thought of but could potentially be an exciting and stimulating position. This “life-long-learning ethos” means you in many ways shift back to the mindset of a student that is always aiming to develop further and try new things.

Step two: Let go of the inevitable discomfort. There is a big chance that you could find yourself in a room where you know the least, but a successful pivot dictates letting go of the fear of failure, being open-minded and letting go of the ego. When your harsh self-critic takes control, let your drive to learn push the self doubt out.

When do you decide if it's the right time to change careers? The decision may not always emerge from conflict or drama at the workplace, but also other motivators such as realizing you’ve accomplished as much as you can and “like a growing plant, it was time to be repotted where my roots could grow,” writes Lauren Easterling in an op-ed. Other times it could be a logistical factor that helps you take the plunge such as the need for a higher salary, a more flexible schedule, or certain personal or professional needs. Regardless of the reason, the right time to change a career comes after allowing yourself time and space to process what happens in our daily lives and to reflect on where you are and where you want to be. Your decision should ultimately be one you project will bring you a better piece of mind and be in line with what you value in life.

You took the decision… now how to follow through? Forbes reiterates the importance of realizing that your skills are applicable in more ways than one and making it clear during an interview that it’s the ‘what’ of your job, the skills you’re using that truly matters, as opposed to the industry you’re in. You should also do your research on the company and position for which you’re applying so that you can also talk about them in the context of your skills and achievements from the past as well as have a salary in mind and prove competency in new digital tools.

If your motivation behind the pivot is a not-so-nice boss, how would you explain it during interviews? That was the (anonymous) question put to the FT’s Jonathon Black, witht he questioner saying they felt mentioning a bad boss “raised red flags about my working relationships.” Black says while there is no need to voluntarily discuss previous poor working relationships, if an interviewer specifically asks, you should turn your issue into something positive, how you handled it deftly, diffused the tension, the actions you took, and the successful outcome.

Look to our upcoming issue of Your Wealth, where we dive deeper into the merits of the pivot.