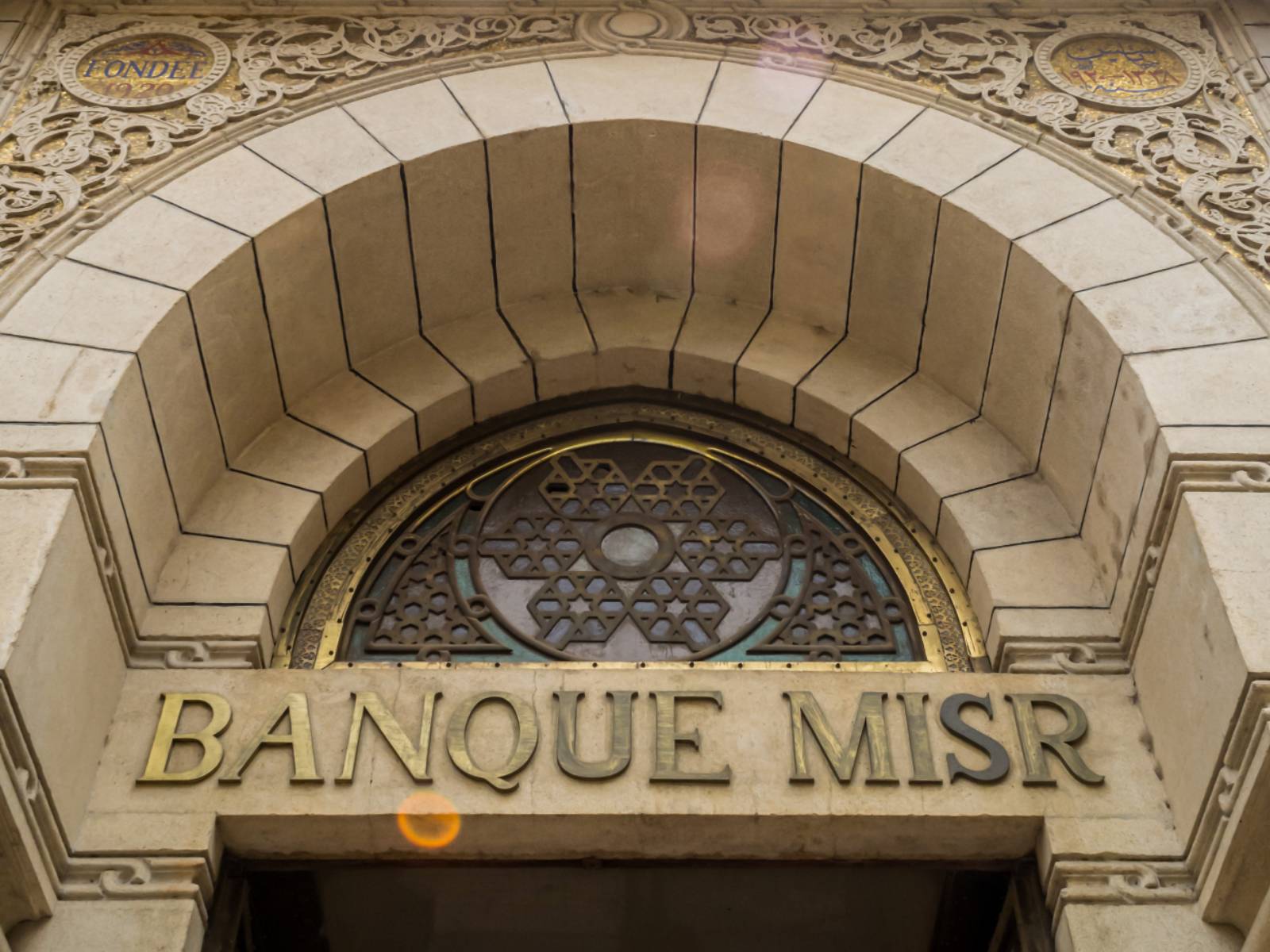 Banque Misr is likely keeping its investment arm, Misr Capital, separate from CI Capital, in which it now holds a 90% stake, Deputy Chairman Akef El Maghraby told Al Arabiya yesterday. The state-owned lender could “integrate” the activities of the two investment arms and will likely combine some operations, including their asset management operations, with an eye to diversify Banque Misr’s non-banking financial products and underpin its growth in the sector, Maghraby said. Misr Capital has some EGP 27 bn in assets under management, while CI’s AUM currently stands at EGP 8 bn, according to Maghraby.

Watch this space: Misr Capital has been active and aggressive in going after new business since it brought on an experienced management team at the end of 2018. Khalil Bawab moved over after a 10-year run with EFG Hermes to become Misr Capital’s CEO and MD, while Omar Radwan joined as chief operating officer after a long run at HC Securities. The firm has since been busy planting its flags in the asset management and securitization segments, among others, and is pressing into investment banking. Misr Capital today offers asset management, fixed-income brokerage, private equity and investment banking services and manages a portfolio of largely state-owned assets.

SEPARATELY- Banque Misr could contribute EGP 25 bn to the Central Bank of Egypt’s new mortgage finance initiative, which will provide EGP 100 bn-worth of subsidized mortgages to low- and middle-income earners, El Maghraby said. The new initiative will allow would-be homeowners to tap mortgage finance at a subsidized rate of 3% and will offer a 30-year repayment period. The CBE has yet to announce which banks will dole out the funding. Subsidized mortgages, which will be offered on houses valued at up to EGP 350k, will cost the state treasury a total of EGP 120 bn, provided interest rates remain unchanged, Deputy Governor Gamal Negm told Ala Mas’ouleety’s Ahmed Moussa last night (watch, runtime: 25:50). Middle-income borrows — classified as individuals earning up to EGP 10k per month or families with a collective monthly income of up to EGP 14k — will repay the mortgages in monthly installments of up to EGP 1.7k.