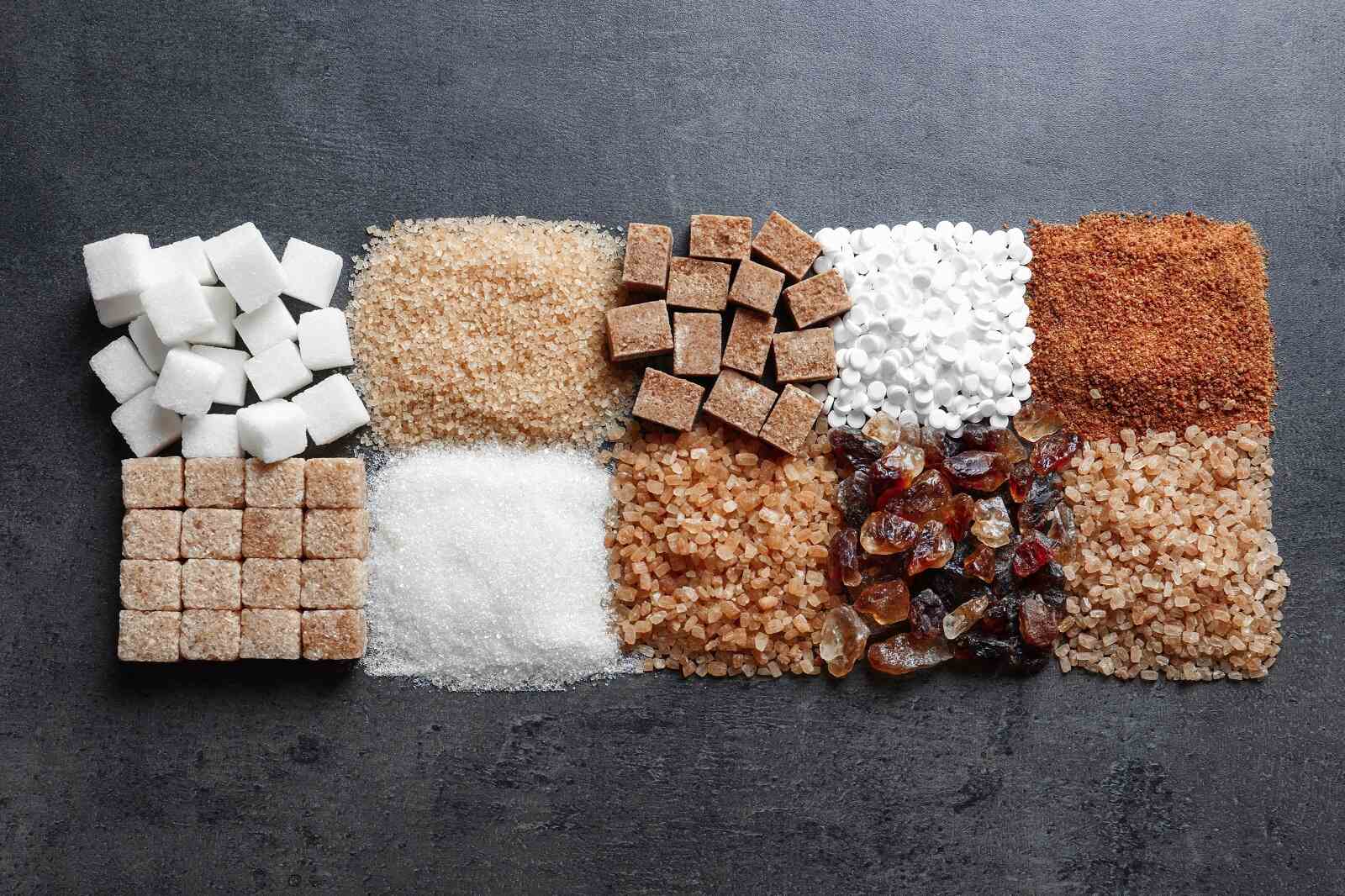 A “healthy” sugar substitute might finally exist: Good news for people on a no-sugar diet as UK-based startup Supplant, formerly known as Cambridge Glycoscience, may be about to bring a “healthy” sugar substitute to the masses, TechCrunch reports. Armed with USD 24 mn in venture capital financing — including the USD 15 mn raised in series A funding last February — the startup is now beginning to commercialize its invention: a low-cost substance made of waste plant fibers that mimics both the taste and texture of real sugar.

Why the hunger for sugar substitutes? Climate change poses risks to the availability of sugar — a big consumer of water — due to the likelihood of increasing deforestation in some of the world's most threatened ecosystems such as Brazil, as well as warnings of growing water scarcity. And existing sugar substitutes have brought their own health issues: the use of corn syrup as a replacement to sugar has been linked to rising diabetes and obesity rates.

What gives it the edge? The new product, which received preliminary approvals from the European Medicines Agency, doesn’t only act as a sweetener but as a probiotic with health benefits such as increasing fiber in regular consumers. Unlike other food ingredient companies such as Israel’s DouxMatok or US’s MycoTechnology and Sensient which use “additives from fungus or tree roots or bark” to boost the sweetness of sugars, Supplant uses entirely different sources of sweetness, according to co-founder Tom Simmons. “Our pitch is we make sugars from fiber so you don’t need to use cane sugar,” he said.

What’s next? The company will use the funding to launch its product and test it in some restaurants and food products before rolling it out to the mass market.

The catch: Do you really want to shove yet another artificial food product down your gullet?