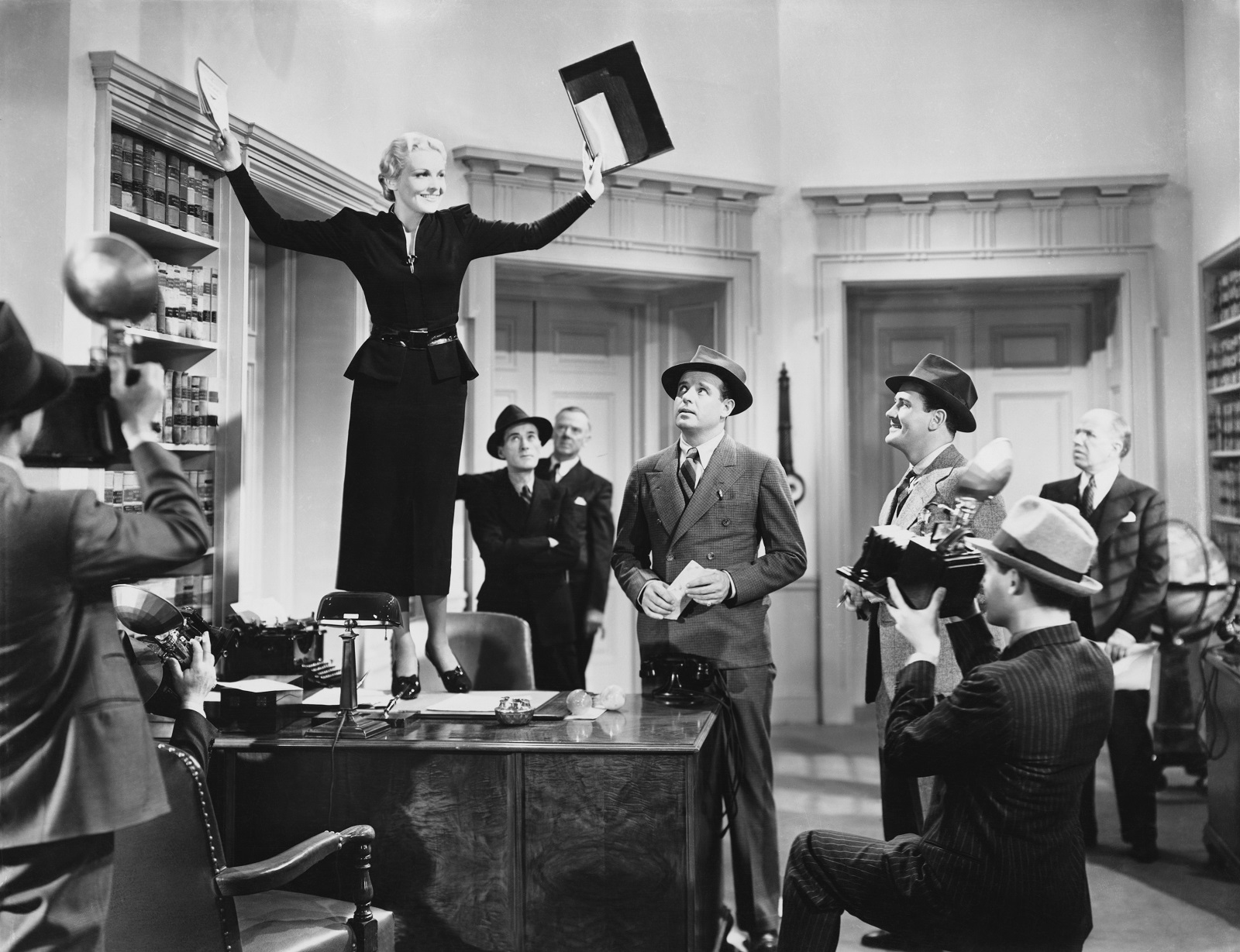 Women judges could soon be appointed to the Council of State (Maglis El Dawla) and the Supreme Judicial Council, after President Abdel Fattah El Sisi ordered Justice Minister Omar Marwan yesterday to bring women judges into these bodies, according to a Justice Ministry statement. The president also called for the Prosecutor General’s Office to appoint more women prosecutors. El Sisi’s orders, timed to coincide with international women’s day, pointed to the constitutionally enshrined equality of genders and non-discrimination clauses.

What are these councils and why are they important? The Council of State (Maglis El Dawla) is the country’s administrative court system and is mandated with judicial matters related to the government. Many types of legislation need its signoff before the House passes them, and it has jurisdiction over contracts to which the state or any public entity is a party. While not unheard of, women judges in “significant” courts that fall under the Council of State’s umbrella are rare. The Supreme Judicial Council’s mandate covers administrative issues of the judiciary, and is responsible for selecting the country’s Prosecutor General.

SOUND SMART- The Egyptian judicial system was exclusively filled with male judges until 2003, when Tahani El Gebali became the first woman judge to be directly appointed to the Supreme Constitutional Court. At the time, she was the only woman judge out of 9,300 people on the bench. As of 2017, Egypt had 66 women judges in its entire judiciary, according to the World Bank (pdf).