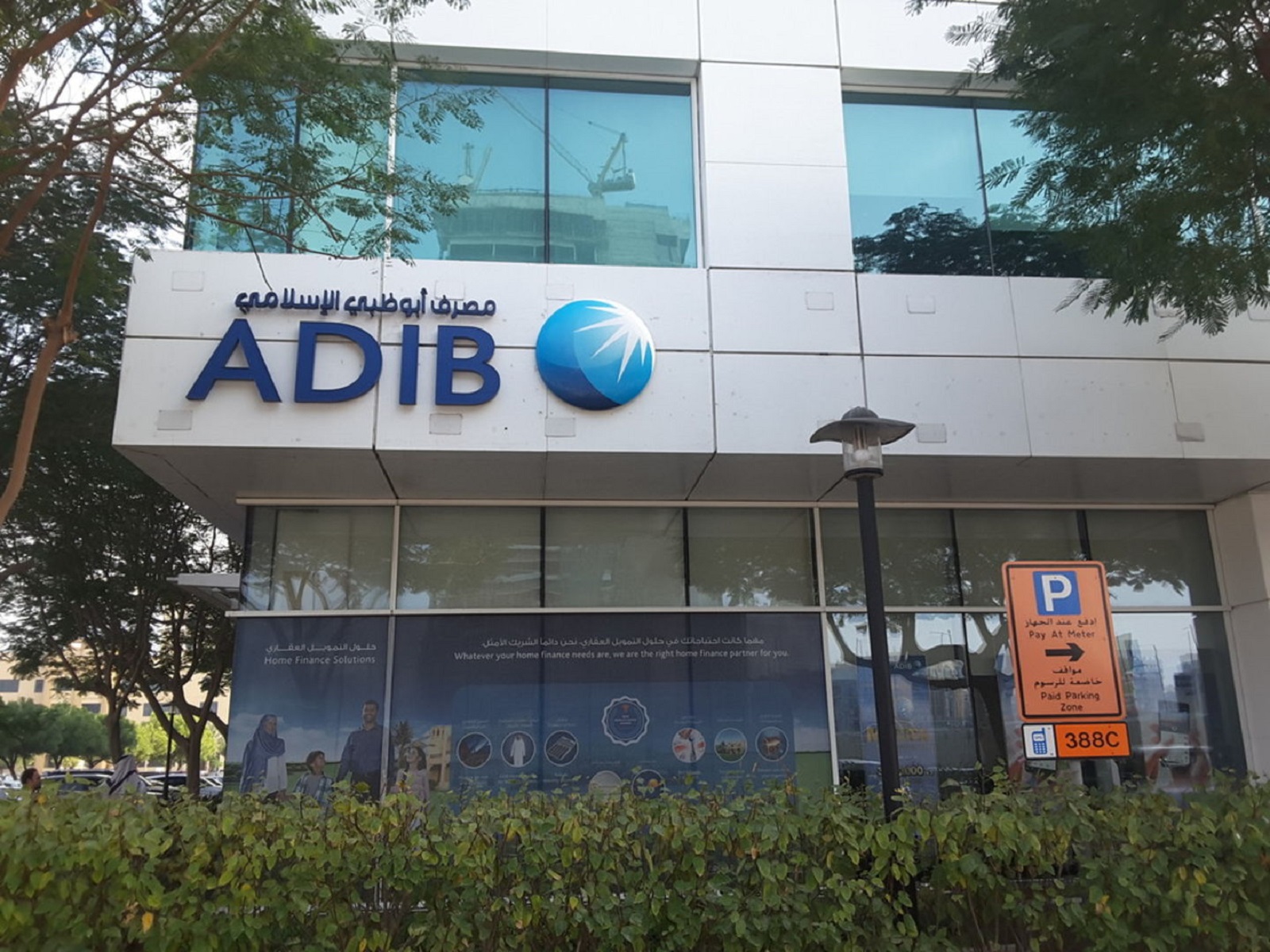 Abu Dhabi Islamic Bank (ADIB) looks to be on the way out from Assiut Islamic Trading after its board approved (pdf) a mandatory tender offer (MTO) submitted by a group of shareholders earlier this month for a 76% stake in the company. The investors — led by Amr Ibrahim Selim and Mohamed Ahmed Shalaby — offered to buy the 5+ mn shares at EGP 28.5 apiece, valuing the stake at close to EGP 145 mn. ADIB owns 66% of the company, 40% of which it owns directly and the other 26% through its subsidiaries including Cairo National Company Investments, in which it holds a 74.75% stake.

This isn’t the only subsidiary ADIB may be exiting: The bank confirmed this month that Hong Kong-based Zeta Investments has submitted an offer to purchase 90% of brokerage house Alexandria National Company for Financial Investments (ANFI) for EGP 5.51 per share. The Gulf lender’s total holdings in the brokerage are 84.99%, including a 9% direct stake, a 34.99% indirect stake through its subsidiary ADI Lease, and 40% through Cairo National Company Investments.

Why the sales? The bank is looking to restructure and sell some of its non-core businesses, CEO and Managing Director Mohamed Aly told Enterprise, without disclosing further information.

The board also approved raising the bank’s capital to EGP 7 bn instead of the current EGP 4 bn.

ADIB expands into Egypt’s NBFS sector: The bank will establish two new companies in the microfinance and consumer finance sectors, according to the bank’s governance report (pdf). The first subsidiary will have a total capital of EGP 25 mn, while the other will have EGP 10 mn of starting capital. The bank will own a 98% stake in each of the two units.

Al Manara’s Merit University may be getting new shareholders: Real estate investment firm Al Manara is considering selling stakes in its wholly owned Merit University to investors, a source familiar with the matter told Enterprise. The company has appointed Compass Capital as its financial advisor to study requests by individual investors and equity funds, the person said. The university recently opened faculties of medicine and physical therapy and is working on setting up two new faculties for dentistry and pharmacy, and has plans to establish a new hospital.