The ECA is getting muscled up, but do we even agree on what “antitrust” means? 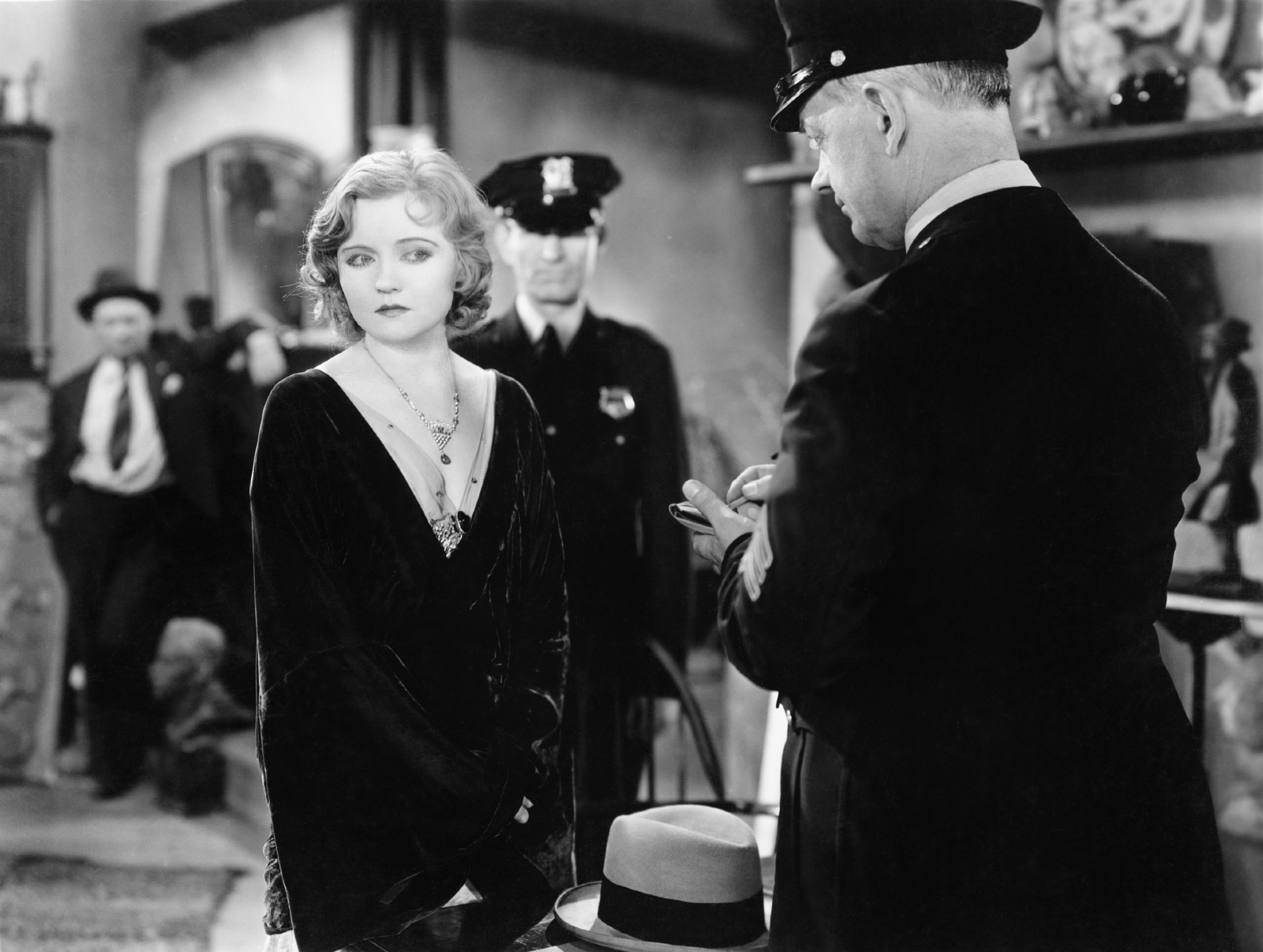 The Egyptian Competition Authority could soon see itself muscled up after Rep. Ahmed Samir said yesterday his House Economics Committee had given preliminary approval to amendments to the Competition Act (law 3/2005) that would give the ECA the power to reject mergers and acquisitions, Youm7 reports. The amendments would require companies to notify the ECA that they plan to merge or undertake an acquisition and would give ECA the power to approve or reject the transaction.

Samir said the amendments could also change the definition of “economic concentration,” a key principle in evaluating the potential market impact of a transaction.

How it works today: The ECA can raise red flags, but only after a transaction is concluded. Successive antitrust bosses have sought the power to approve or reject M&As.

As always, the devil is in the details. US law, for example, gives the Federal Trade Commission and the Justice Department the right to review any merger worth at more than USD 94 mn. Companies need to report transactions over that threshold, and most get the green light after a preliminary review of 30 days or less. But US law provides clear avenues for appeal — and the bureaucracy is run by staff with deep expertise in the topic. Remedies for businesses that run afoul of the Justice Department or FTC are also clear: The investigating body can move into settlement talks to find a way forward, or take action in federal district court to block the transaction.

What’s more, there needs to be an agreement on the bad corporate behaviour we’re trying to prevent. Is it the unfair quashing of competitors? Or the fleecing of customers? US antitrust law, thanks to Robert Bork, defines antitrust law largely in terms of consumer welfare — which is entirely different from whether fair competition for another corporation is being stifled. Amazon, for example, does plenty of things that critics argue exploit is market position to stifle other companies (including using its trove of data to figure out what’s selling well, then have it made by a contract manufacturer and undercutting an established brand. Those same practices aren’t generally seen as narrowly anti-consumer, because it results in lower shelf prices. Dive deeper with Lina Khan’s seminal Amazon's Antitrust Paradox in the Yale Law Journal or read / listen to her interview with The Verge’s Nilay Patel (himself a journalist turned lawyer).

The keys to making this work here in Egypt? The business community will want some reassurance that the head of the ECA is both pro-free market and pro-consumer — and that speedy remedies will be available in the event the ECA takes issue with a transaction and the parties to it want to mount an appeal.

In this respect, committee-level approval of the amendments is just the first step. What this ultimately means to a business community increasingly enamored of growing through acquisition won’t be clear until the executive regulations are handed down, until we agree on what we’re trying to prevent (companies being quashed — or consumers being harmed) — and until we know who will be interpreting them.

Want to dive deeper? There’s no better starting place than Planet Money’s three-episode podcast arc, tracing antitrust law in the US of A from Ida Tarbell’s takedown of Standard Oil to the brewing showdown with Big Tech via Mr. Bork.