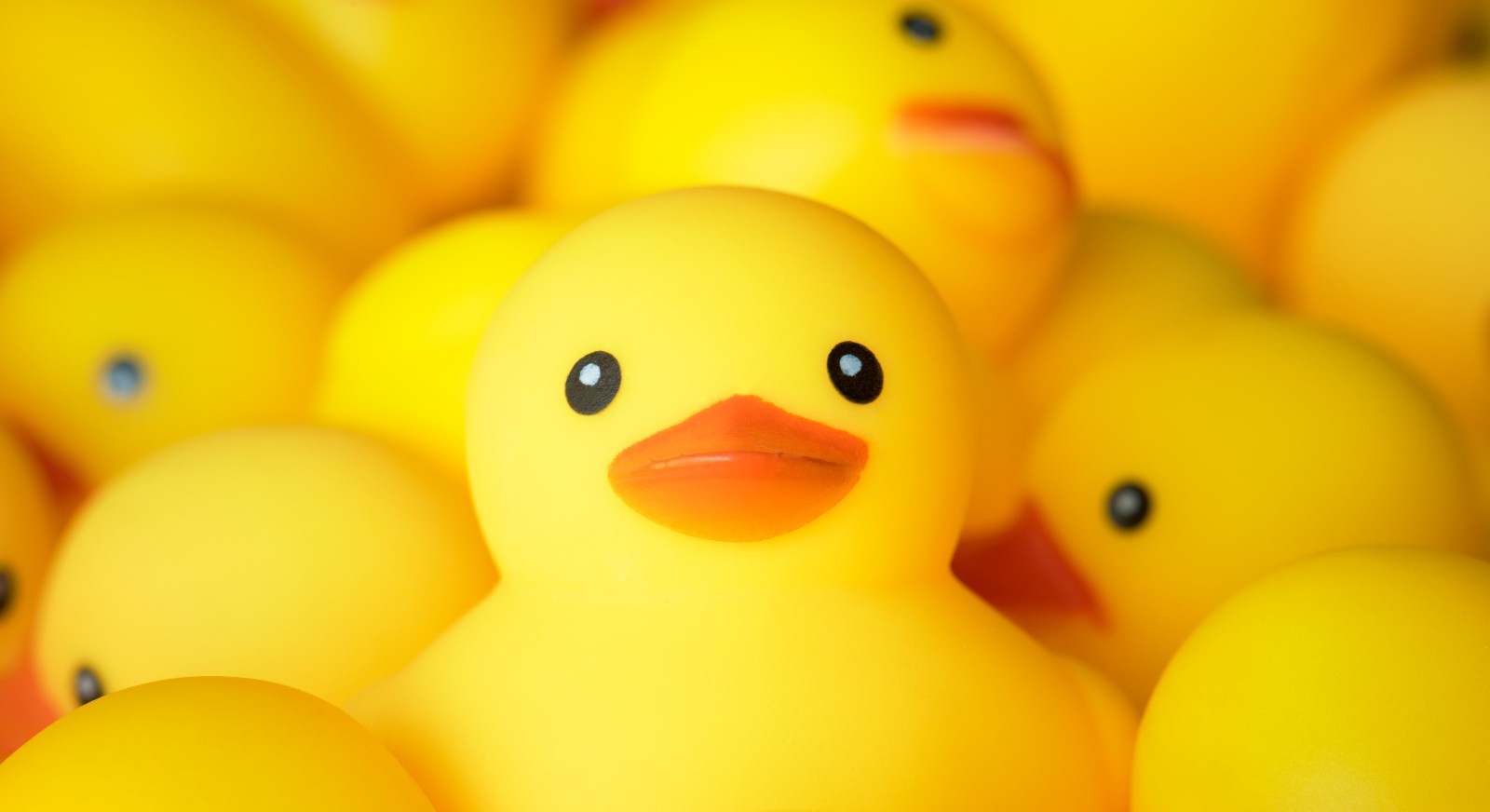 Lame duck no more: The Federation of Egyptian Industries (FEI ) looks like it’s on track to get an “immunity booster” for a board whose term in office expired nearly six months ago, the print edition of state-owned Al Ahram notes. The House Industry Committee approved last Friday a bill that would amend law 70 / 2019 to extend the current board’s term for yet another six-month period, giving it a legal umbrella under which to operate and a framework from which to hold elections.

The back story: In May 2019, a new law regulating the FEI passed the House, while the board of the government-approved “voice of industry in Egypt” was given a one-year extension of their term in office. That gave them until September 2020 to wait for the executive regulations to the FEI Act and subsequently call elections.

What happened? In a word: Corona. The executive regulations weren’t handed down until November 2020 — and when they did arrive, the regulations failed to give the (now lapsed) board an extended term or mandate to hold elections. The board has avoided major policy statements or making quasi-regulatory decisions that could have opened the FEI or board members to legal challenges, even as it continued to steer the organization.

What’s next? Bills of this form would normally go to the House general assembly for approval before being signed off by President Abdel Fattah El Sisi.