Your feel good story of the week, courtesy of Egypt’s universities 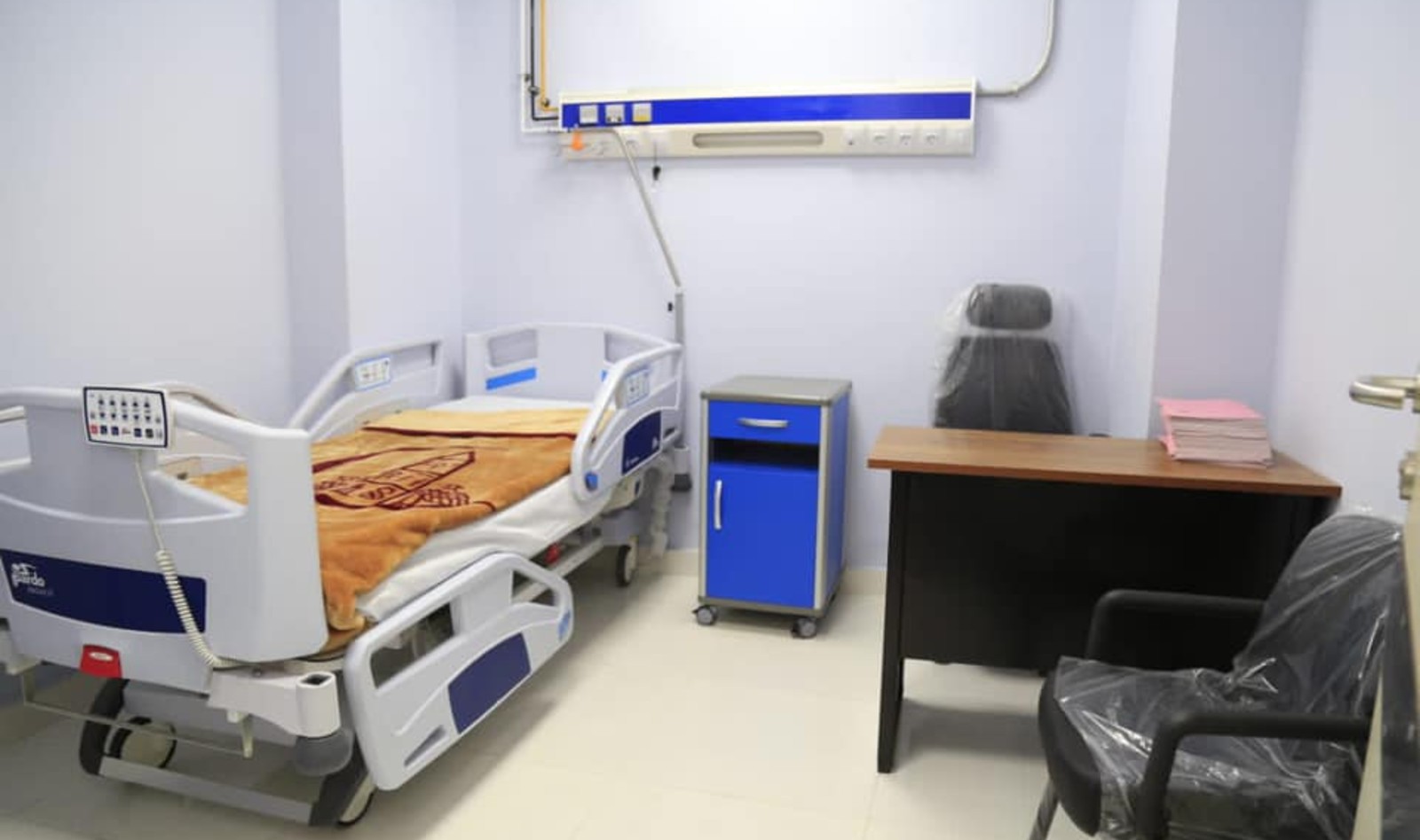 Around 5.6 mn Egyptian women suffer from domestic violence perpetrated by their husbands, or fiancés every year, according to a 2015 survey conducted by the UNFPA, the NCW and CAPMAS on the economic cost of gender-based violence. It was said then that around 1 mn women have left their marital homes due to experiencing domestic violence from their spouse at a yearly cost of EGP 585 mn as they try to find alternative housing. The total cost emerging from violence on women and their families was expected to reach EGP 6.15 bn if the injury rate was maintained.

Women can also seek help through shelters: Egypt developed a shelter for domestic abuse survivors and their children in 6th of October last year through a partnership between UN Women, the US Agency for International Development (USAID), and Egypt’s Social Solidarity Ministry, reported UN Women. The initiative saw the enhancement of the ability of shelter staff to provide better-quality responses, including legal, psychosocial and economic empowerment services. The shelter was also upgraded with additional rooms offering women more privacy.

Between 2016 and 2018, the number of women and children hosted in shelters increased by 52%, said USAID pointing to the 6th of October shelter and three more it had helped upgrade in Alexandria, Mansoura, and Minya. The period also saw a 443% increase in the number of domestic violence victims benefiting from consultation services at the four shelters. The upgrades were part of USAID’s ongoing Safe Cities project that has recently added new goals such as collecting comprehensive data on the socio-economic impact of covid-19 on women and girls including increased violence.