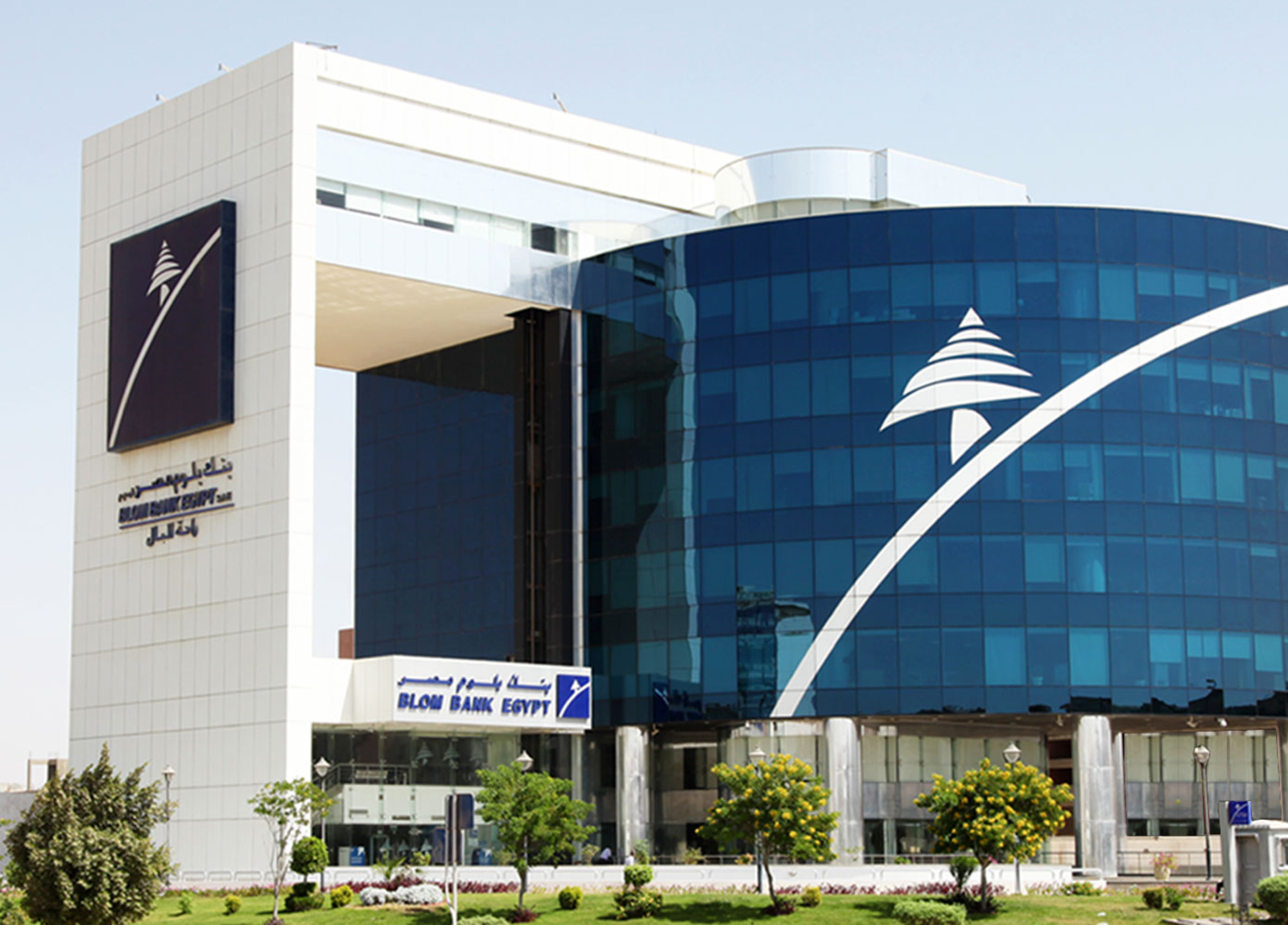 Bank ABC could be getting majority stakes in Blom Bank subsidiary Arope Ins. Egypt, Hapi Journal reports, citing unnamed sources with knowledge of the matter. The Bahraini bank last week agreed to buy Blom’s Egypt banking unit for EGP 6.7 bn, and according to sources may also get its hands on its ins. operations as the Lebanese lender looks to exit Egypt.

It won’t be happening for a while though: The two banks agreed to open negotiations for the assets 18 months after the acquisition of Blom Bank Egypt is finalized.

Why not do it all in one go? Blom Bank was apparently willing to offload its stakes in Arope Egypt in parallel with the sale of the bank, but ABC wants to reassess Arope’s operations after 18 months before making a decision, the sources said. ABC also has exclusive rights to acquire the subsidiary for the next 18 months, meaning other buyers will only be able to bid if ABC opts out of the transaction.

OTHER M&A NEWS- EFG Hermes is reportedly advising Suez Cement on the expected sale of its 51% stake in Kuwait’s Hilal Cement, according to Hapi Journal. An offer to offload the stake for some KWD 3 mn (c. EGP 156 mn) kicked off on the Kuwaiti stock exchange yesterday.