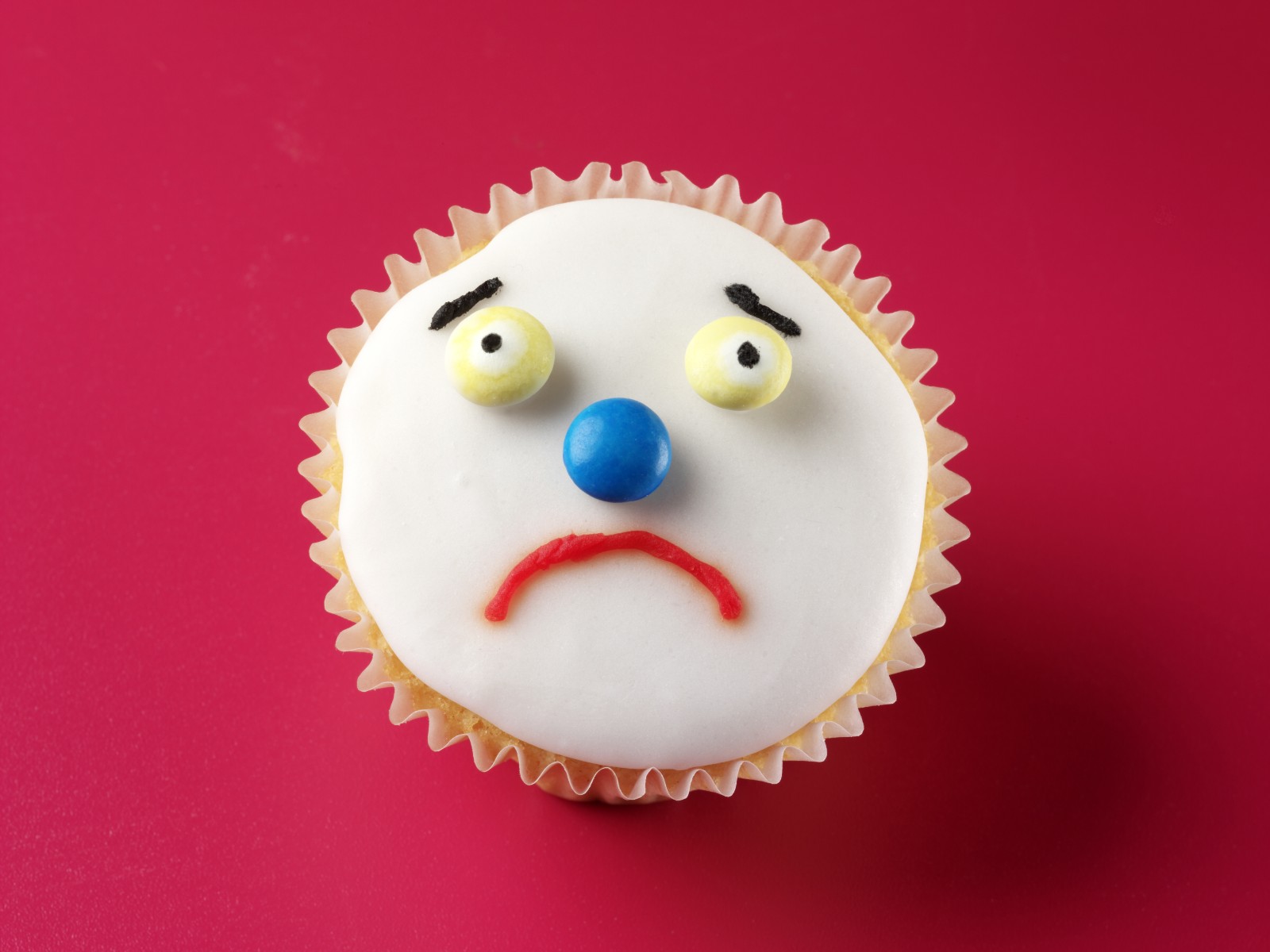 Woman arrested for lewd baking released: The Public Prosecution has released on bail a woman arrested for making cupcakes decorated with male genitalia, Masrawy reports. Photos of the incriminating cakes taken at a birthday party in Gezira Club caused a storm online, with social media users voicing outrage that such “indecent and immoral shapes” be viewed by the public. This led to the arrest of a woman, who security sources said had converted her Garden City flat to bake cakes for parties.

In less, uhm, insalubrious news: The first edition of Egypt’s new Aflemha Online Film Festival for female filmmakers will run between 28 January and 4 February, according to its official website. The Culture Ministry will award prizes between EGP 2-5k for best film, director, actress, actor, editing, photography, and screenplay, as well as an audience award and a special jury prize, during the closing ceremony. Actress Yousra, actor Mahmoud Hemeida, and screenwriter Abdel Rehim Kamal will be this year’s honored guests.