Please, sir, can I have some more? 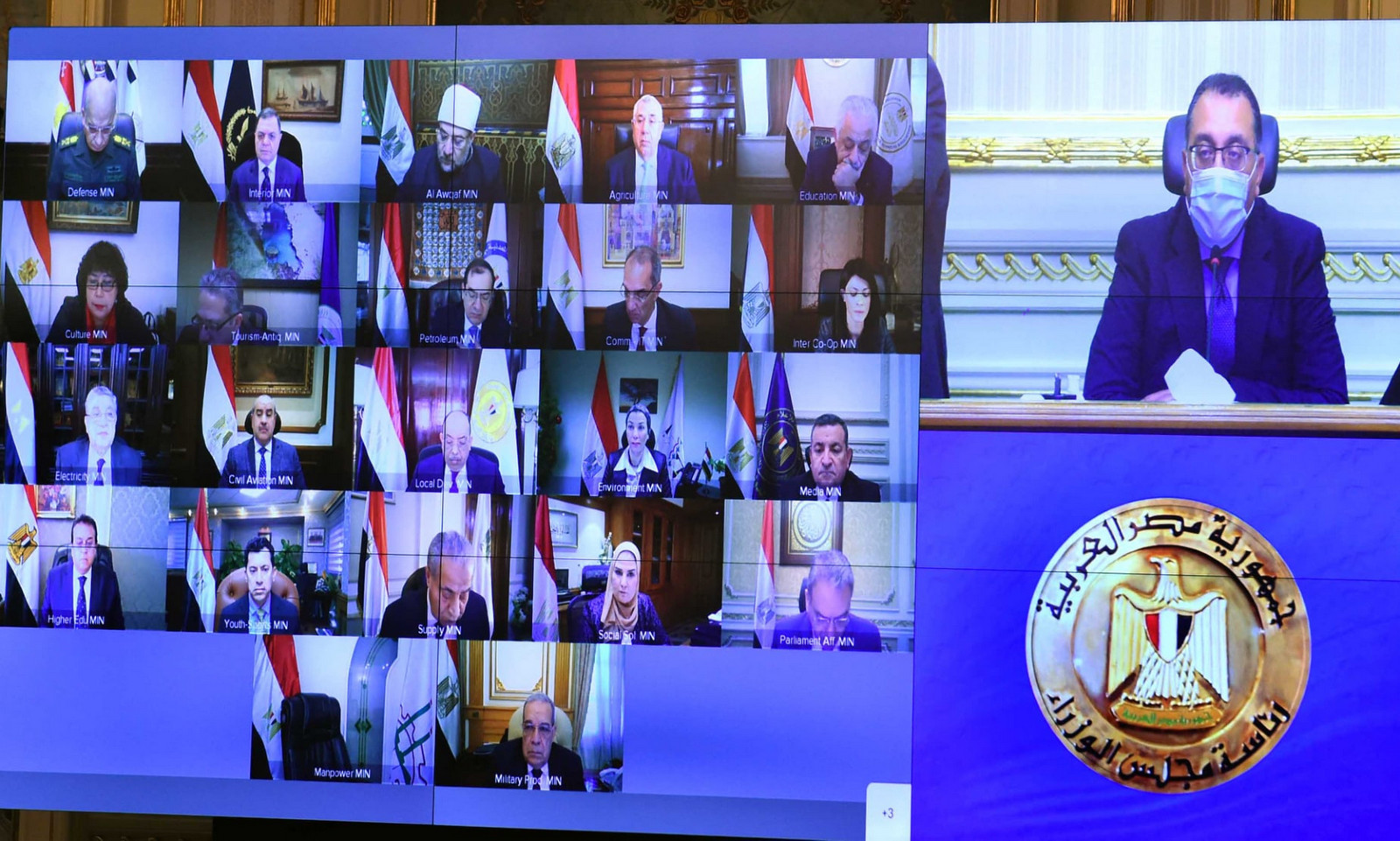 The Madbouly Cabinet signed off on a EGP 2 bn overdraft for the FY2020-2021 state budget to help finance measures to prop up the economy and certain sectors amid the fallout from the pandemic, according to a statement out after the ministers’ weekly meeting on Thursday. The decision comes as the Finance Ministry announced key figures from the budget’s performance in 1H2020-2021, which Minister Mohamed Maait had told us last week would determine whether to seek additional spending allowance and amend targets for the current fiscal year.

This isn’t the first time the budget has been extended this year: An EGP 80 bn overdraft to pay off state debts was approved in August.

The budget deficit narrowed to 3.6% in 1H FY2020-2021, from 4.1% during the same period in the previous fiscal year, while the primary surplus hit EGP 14 bn, Finance Minister Mohamed Maait said in a cabinet statement. State revenues increased 16% y-o-y, comfortably making up for the 9.9% increase in spending necessitated by the pandemic. Tax revenues rose 10% during the period.

This is a marked improvement from the previous six months: The government suffered a EGP 115 bn shortfall in tax revenue in the previous fiscal year as a result of the economic fallout caused by the pandemic.

ALSO FROM THE CABINET MEETING- The long-awaited Personal Status Act earned a preliminary nod and will be on the ministers’ agenda next week once some additional tweaks are included. The act, which has been with the House of Representatives since at least 2017, will include changes to matters of marriage and divorce, death, inheritance, and child custody.

Ministers also signed off on:

OVER IN THE HOUSE- Newly-seated committees in the House of Representatives began work at the end of last week, having elected their heads on Thursday. The House Economic Committee has signed off on a USD 9.6 mn grant from Japan to support socioeconomic development, the Transport Committee has given a nod to an EUR 3 mn grant from the EBRD for a signaling and control project on Cairo Metro Line 1, and an EUR 200k grant from the Spanish Agency for International Development to support women working in tourism has cleared the House Tourism Committee.