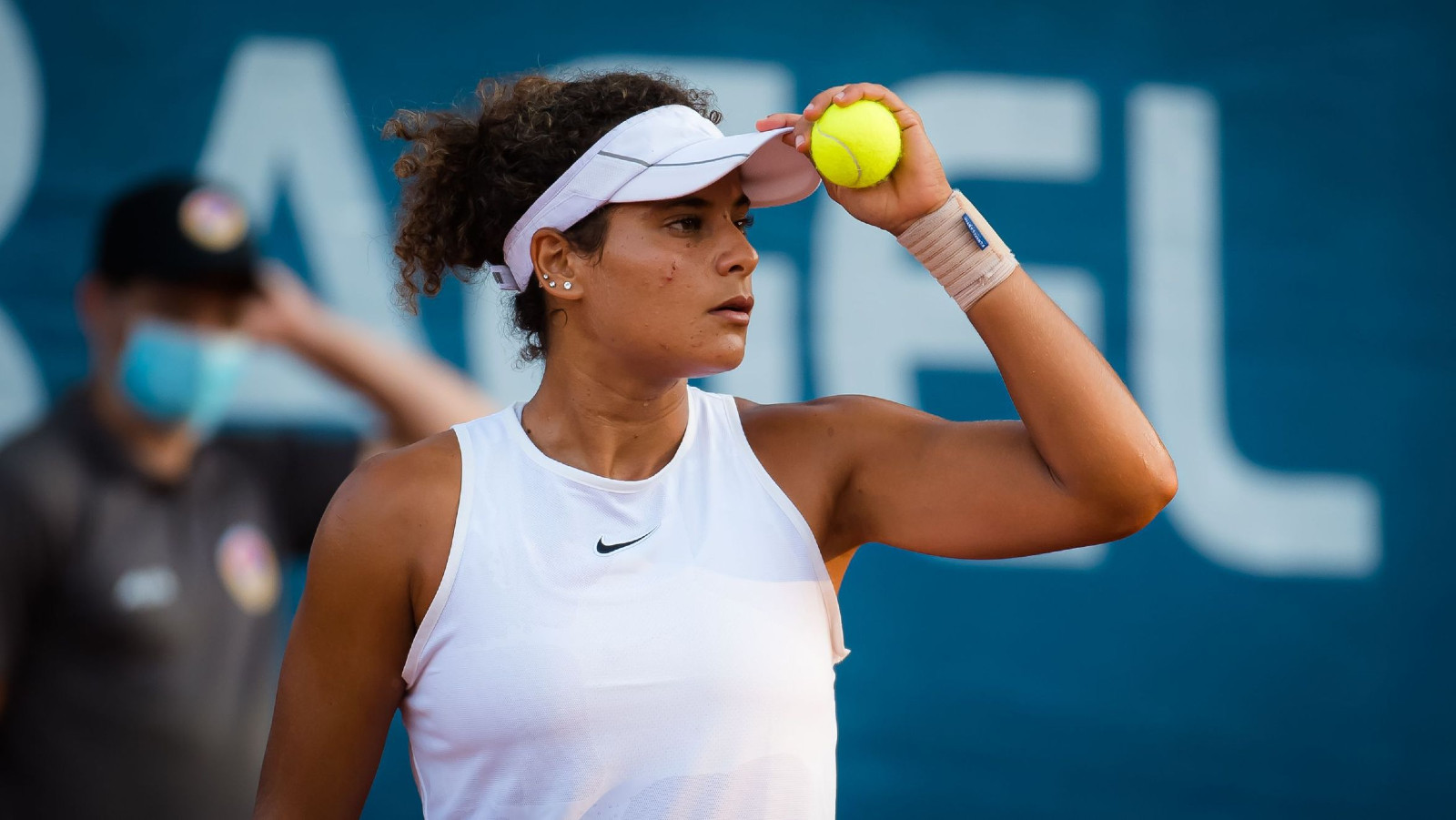 The National Bank of Egypt (NBE) was rated as the country’s top bank for syndicated loans in 2020 in Bloomberg’s global syndicated loans league table, having arranged EGP 318 bn-worth of syndicated loans, according to a statement (pdf). The state-owned bank also topped the ranking in Africa and the Middle East.