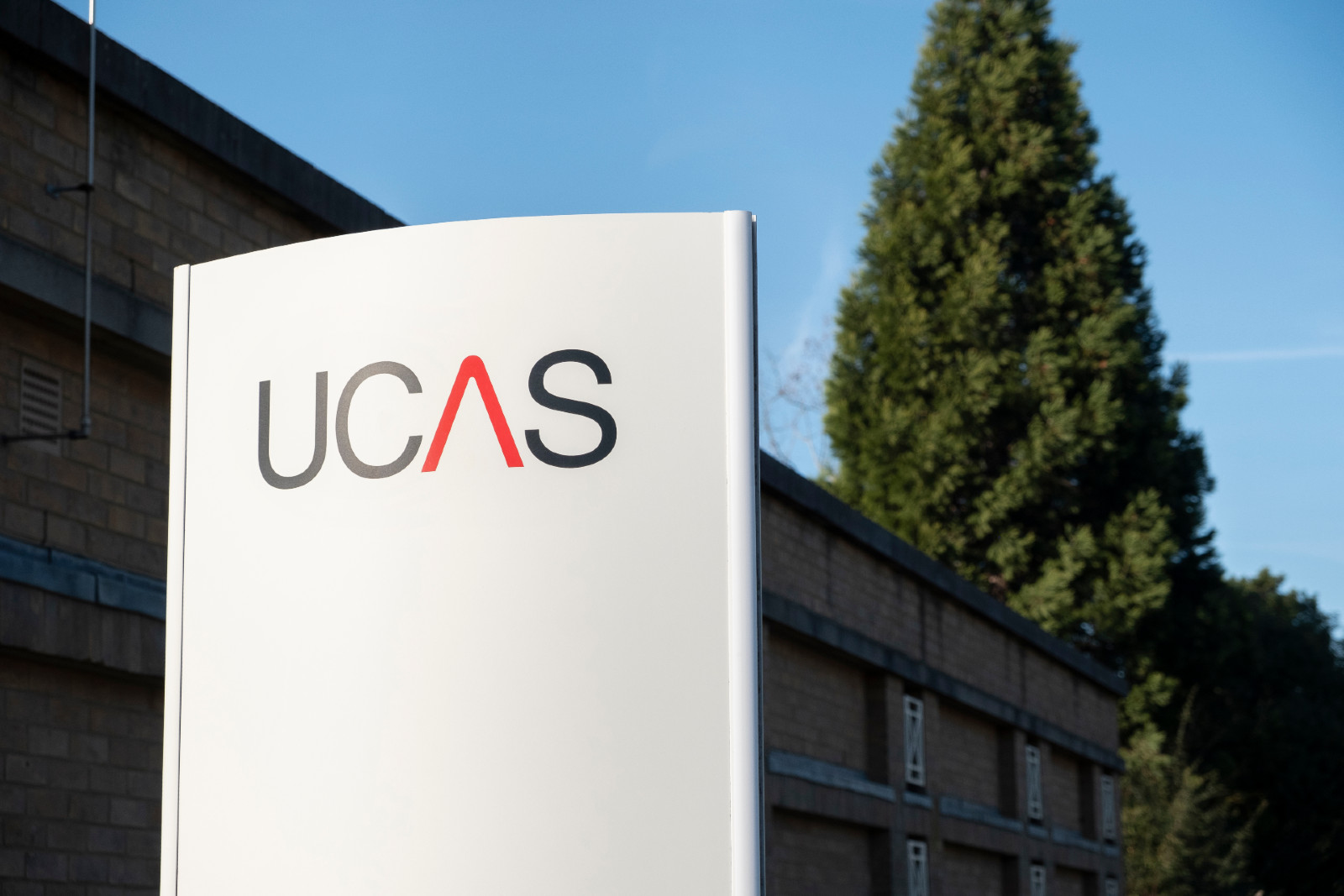 A black box uncovered: Not many operators, students, and parents are aware of this new system’s details. We’ve managed to uncover useful tidbits on the platform, which has largely remained a black box, through a closer look at the decision itself and interviews with Higher Education Ministry officials. For those unfamiliar with the Tansik system, we thought we’d prepare a manual on what to expect moving forward.

Navigating the new system as a university: The electronic platform will be managed by the Higher Education Ministry’s Supreme Council of Private Universities, which will reveal the website in a few weeks, ministry sources tell us. Private and non-profit universities will register on the platform, feeding it its academic requirements for acceptance. The university must also publish information about tuition fees and other expenses, as well as its preferred payment method.

The universities will also inform the system of the seats available for every faculty and department in the upcoming term. It will also log the number of scholarship recipients it plans to have and the standards for selecting them. The universities that require prospective students to sit for entrance exams must schedule them in March for the Fall semester and in December for the Spring semester. Those grades will then be submitted to the platform along with lists of the students that passed their entrance exams (if applicable), says a ministry source.

Not included: Universities registered as foreign entities, including AUC and universities under the Knowledge Hub (TKH), which are not regulated by the Supreme Council for Private Universities.

Navigating the new system as a student: After taking the required entrance examinations, students can begin to apply to the platform after high school and Thanaweya Amma results are released. Students will register to the platform, filling out their desired majors, and their list of preferred universities — which could encompass the whole lineup of universities in the system. They will then round up the process by submitting their grades once they are out. Students will have set grace periods to amend preferences after filing their application and to lodge appeals once the deadline closes.

The system will then take care of the rest, assigning students their university places. These placements are final and cannot be changed, sources tell us. If a student changes their mind about a preference or isn’t happy with the school where they are placed, they can apply again the following term and hope for better odds, the source added. That place will then be assigned to someone else.

How will the algorithm decide your (child’s) future? The student’s highschool grade will be the key determinant for admissions — the higher the grade, the better the chances for an applicant to study their desired major at the university of their choice. Admission test results, the number of places available at each faculty at each university, as well as the student’s preferences will also be taken into account, says the ministry source.

Distribution of students will be done in three stages: The first phase is for students with the highest grades, followed by a second phase for students with intermediate grades, and a third for those with the lowest. If there are any empty seats remaining after the three phases, universities can then advertise for and fill these seats at their own discretion.

The process will be done separately for students following different educational systems. So Thanaweya Amma students will be compared with one another and students of other systems (IGCSE, IB, American Diploma etc.) compared with one another, rather than attempts at overall equivalence being made. Every private university will retain the right to decide what percentage of its annual student intake is made up of students from different educational systems. A separate application date will be set to account for the different times of these exams.

Three days to pay, or you're out: Each student then has three working days to make a downpayment to the university he or she was assigned to, or else the place is given to another student, the source adds. It is the university’s responsibility to inform the system of those who haven’t paid.

When’s it coming? A pilot phase of the program will be launched in two weeks for the coming Spring semester, which will begin at the end of January or early February. It is still unclear how many universities will be selected for the program. All private and non-profit universities will be part of the system by the fall semester of the 2021-22 academic year, sources tell us.

This is set to precede a combined unified admissions platform for public and private universities in the 2022-23 academic year, they add.

What the system hopes to achieve: The ministry has received “many” complaints over the years that some universities are willing to provide open seats to students who have the ability to pay even if that student fails to meet the university’s academic requirements, sources said. This closes off access to high achieving students, which is what the system hopes to solve, they added, without giving us details on how widespread the problem was.

But wider fundamental concerns exist among university officials and parents, which appear to be growing as the deadline to launch the system approaches. A key concern for university operators we spoke with was any potential hit they might see to profitability if the distribution mechanism doesn’t allocate them the same number of students they usually accept — which in some ways is the point of the whole matter. But beyond the financial damages, what concerns operators and parents is the element of choice. For universities, it’s about safeguarding their right to apply other criteria besides the GPA when selecting students. And for parents and students, there’s a strong belief the centralized platform’s allocation mechanism shouldn’t supersede their own right to choose which university to attend, if they receive multiple offers and can pay. Isn’t that the whole point of having a private sector?