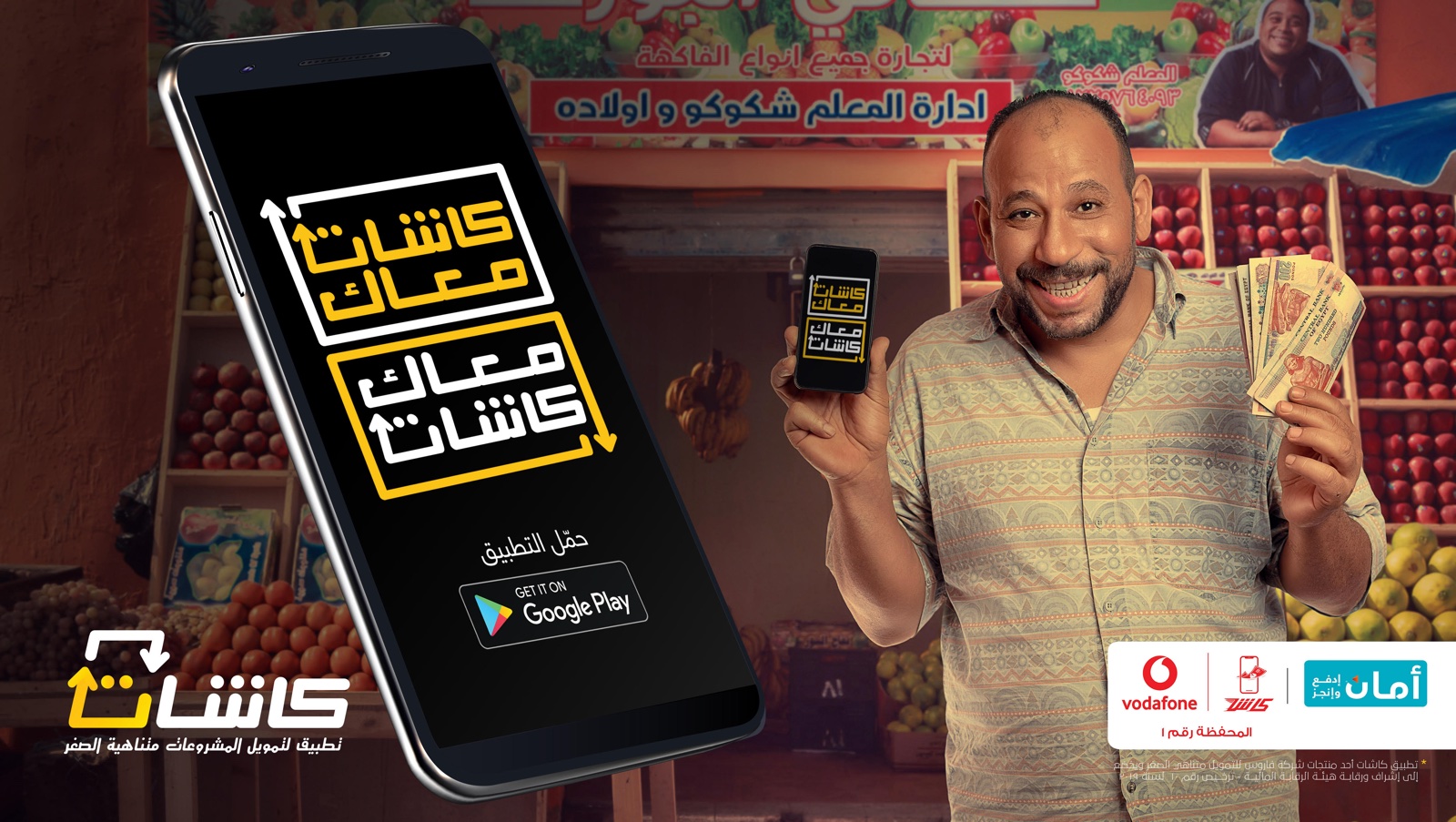 Our friends at Kashat, Egypt’s first nano-lender, have launched a second pilot backed by a national-scale marketing campaign designed to bring more unbanked consumers into the financial system. Kashat offers small, productive loans using “alternative data signals” to profile the risk of individual borrowers. The national pilot will cover nine governorates after a trial in Cairo and Alexandria. Kashat is regulated by the Financial Regulatory Authority (FRA) and thanked the regulator for its “tireless efforts to move the needle on inclusion and a forward looking approach that has allowed for products like ours to create intervention for those who need it the most.”

You can catch the one-minute spots for the campaign online here — watch or watch and watch.

IN OTHER INDUSTRY NEWS- Ebtikar and Abdul Latif Jameel are both embarking on new non-banking financial services ventures: