Is the Arab Quartet ending its rift with Qatar? 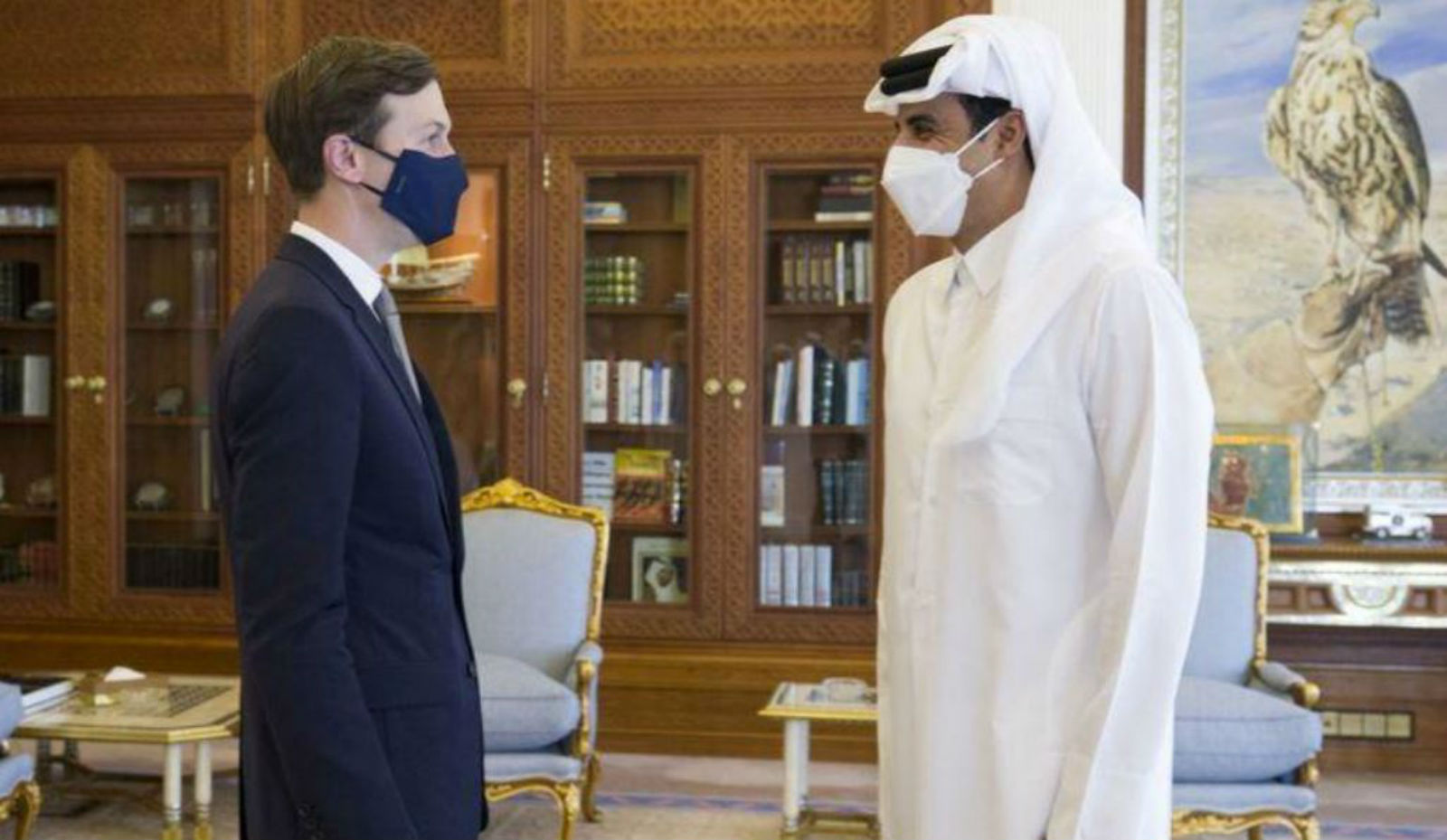 Qatar could be coming in from the cold: Saudi Arabia, the UAE, Egypt and Bahrain have reportedly agreed ink a pact ending their feud with Qatar, ending a 3.5-year diplomatic crisis, a senior Trump administration official was quoted as saying by Reuters. The agreement should be inked at today’s GCC summit, taking place in the Saudi province of Al Ula. The quartet had ended diplomatic, trade and travel ties with Doha in 2017 over Islamist meddling in regional affairs.

Riyadh will reopen its land, sea, and air borders with the statelet ahead of the summit and made clear its intention to lift the blockade, Kuwaiti Foreign Minister Ahmad Nasser al-Sabah said yesterday. Tomorrow’s meeting will help to unite Gulf nations “in the face of challenges facing the region,” Saudi state media quoted Saudi Crown Prince Mohamed bin Salman as saying. Read: Iran.

We haven’t yet heard anything official coming out of Egypt, the UAE or Bahrain. Egypt’s Foreign Ministry spokesperson quietly supported rapprochement, pledging cooperation with “sincere efforts” to resolve the dispute, but no senior officials have yet commented on the negotiations.

The nutter in Turkey is happy: Ankara said it welcomed the move by Saudi and hailed it as a key step to resolve the dispute, the Turkish Foreign Ministry said in a statement cited by Reuters. Qatar’s close relationship with Turkey has been one of the reasons the Arab Quartet severed diplomatic ties with the Gulf nation in 2017. Doha had also been handed 12 other demands — including closing Al Jazeera, cutting links with the Ikhwan, and demoting ties with Iran. At the time, those demands or “principles” were said to serve as a framework for future talks to end the dispute.

Investors will need more than a unified GCC before buying big into Gulf bonds, Bloomberg says. Any steps taken today towards mending relations will be warmly received by investors, but president-elect Joe Biden’s foreign policy and the deteriorating relations between Washington and Tehran are holding the attention of bond traders, meaning that bigger geopolitical moves will likely be necessary before bonds can rally.