Covid may have sparked a fintech revolution 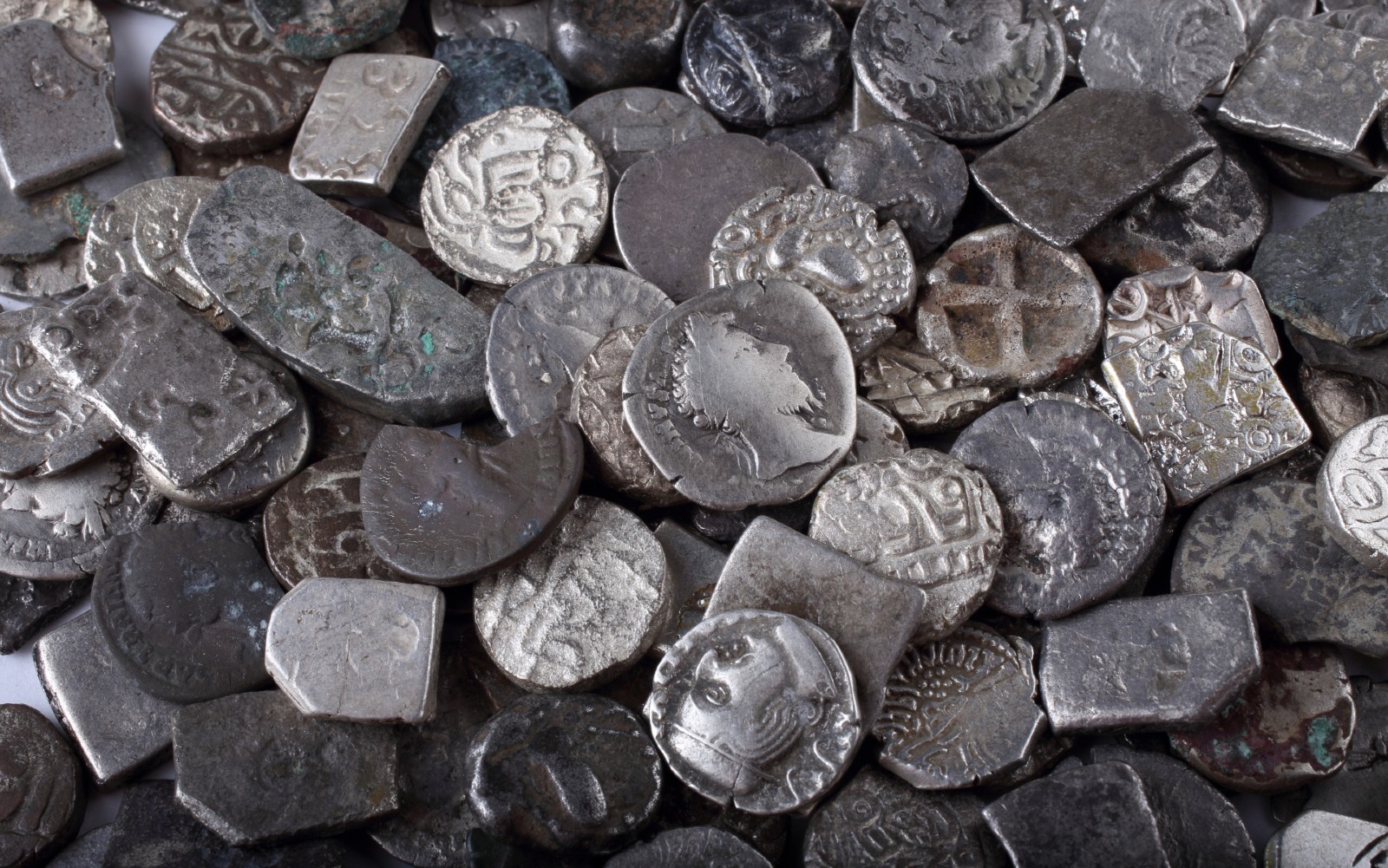 2020 was the year e-payments went mainstream: Central bank data from around the world has shown the pandemic has coincided with a strong increase in the use of a range of fintech products. The use of digital payments and remittance transfers, digital savings, deposits and lending, and so-called InsurTech have all surged this year, a survey of regulators by the University of Cambridge Judge Business School and the World Bank. The poll of almost 1.4k fintech firms in 169 countries showed digital payments volumes increased by an average 13% and wealth management services up 11%. The Middle East saw the strongest growth, up 40% on average.

The pandemic might have been what was needed for Egypt’s financial inclusion plans as Egyptians became much more fond of everything electronic. In Egypt, policymakers have been pushing for financial inclusion for several years, and the pandemic seems to have given their initiative a shot in the arm. The number of mobile wallets in Egypt jumped at least 17% between March and October, CIB saw a 100% y-o-y increase in the number of internet and mobile banking transactions in a single month, and the number of Egyptians shopping online broke records.

Regulators around the emerging world moved fintech higher on their agendas: Nearly two-thirds of EM regulators now view fintech as a priority, and over half of the advanced world’s policymakers say the pandemic has provided further impetus to the pre-covid trend towards digital payments, the study found. More than three-quarters of central banks in emerging markets (81%) and 70% of banks in advanced economies see it as positive for advancing financial inclusion objectives. On the flipside, the growth of fintech is likely to invite a lot more scrutiny from policymakers concerned about its potential to facilitate money laundering and cybersecurity.

Is covid accelerating the push towards national digital currencies? Since the pandemic, we’ve also heard of at least three plans to accelerate the launch of national digital currencies. China is, at the time of writing, continuing to trial its digital yuan and plans to become the first country in the world to roll out a virtual currency. The European Central Bank has also floated around the idea of a digital Euro, with ECB President Christine Lagarde in October saying the pandemic has shifted how "we work … trade, and … pay." Russia also announced recently it’s considering launching a digitized ruble.