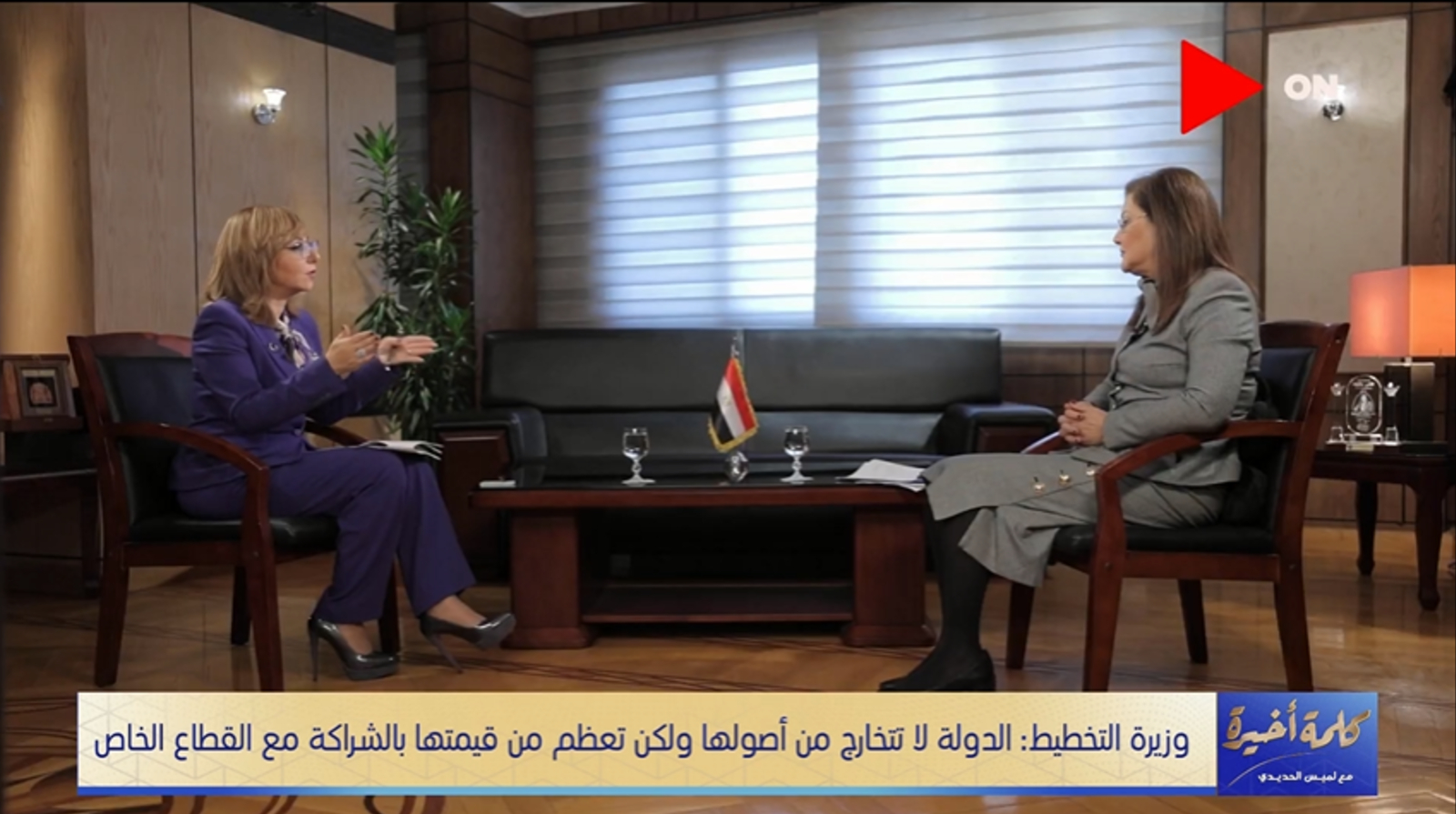 The biggest story on the airwaves last night was the upcoming rollout of the country’s vaccination program, which we cover in this morning’s Covid Watch, above.

But for us business nerds, the highlight of the evening was Planning Minister Hala El Said’s extended interview with Kelma Akhira’s Lamees El Hadidi, in which the minister explained the purpose of the Sovereign Fund of Egypt (SFE) as an investment vehicle, as well as the fund’s current portfolio.

We should get more clarity on the IPOs of military-affiliated Wataniya Petroleum and Safi in 1Q2021, when the SFE will decide the size of the stake that will be sold from each company on the EGX, El Said said. The decision will depend on how the private placement goes, the minister said, reiterating that the plan could see up to 100% of the companies owned by private investors. The minister also confirmed that all military companies that are IPOed will follow EGX and other regulatory requirements in disclosing their financials and other pertinent information to the public. El Said remained tight-lipped on the three other military-affiliated companies that will be opened up for private ownership. You can catch the full interview here (runtime: 24:53). Reuters also had the story.