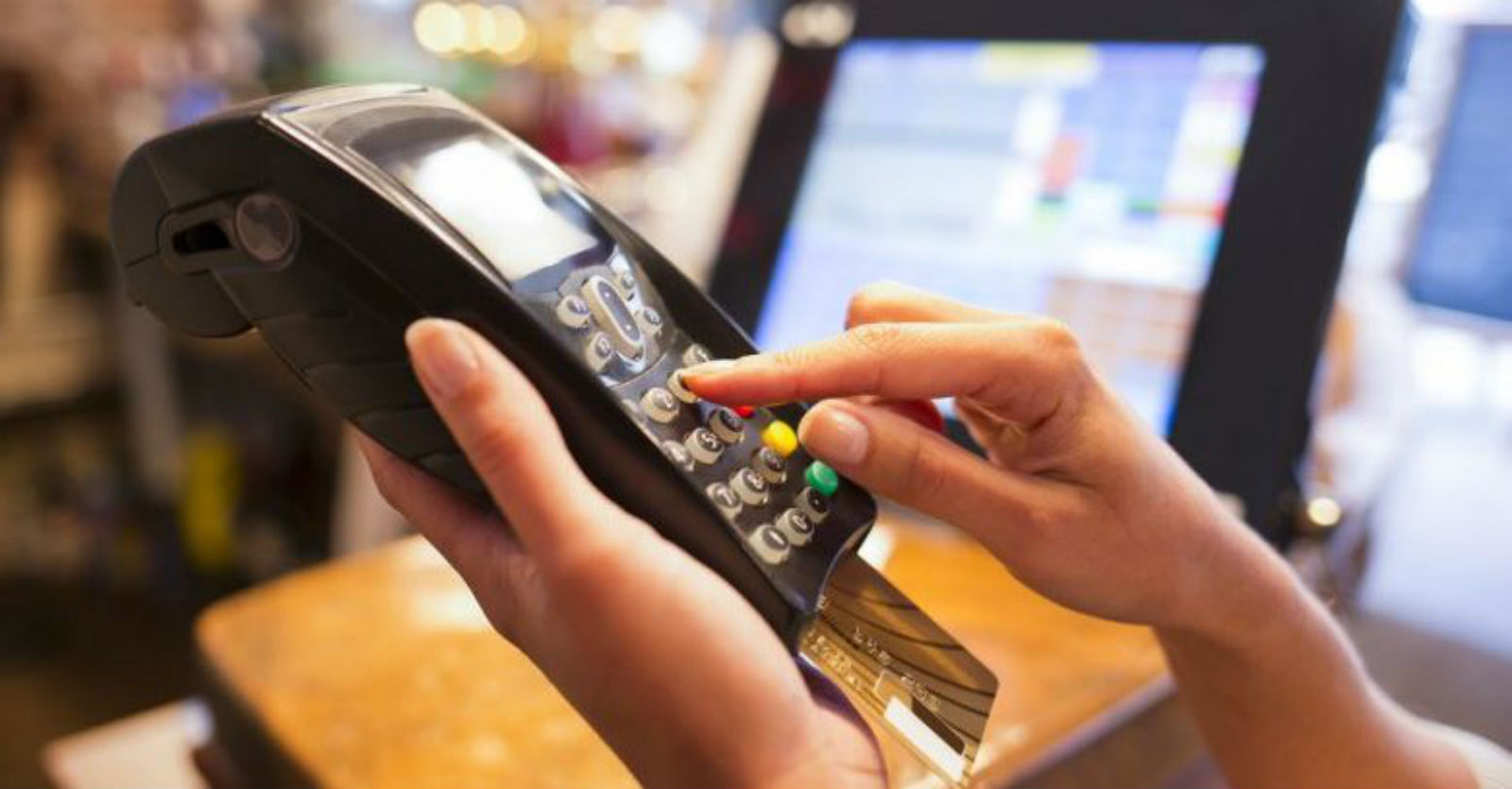 The Central Bank of Egypt is pushing ahead with a plan to have 1 mn point of sale machines in use nationwide within three years, CBE Deputy Governor Rami Aboul Naga said yesterday (pdf), positioning the move as part of the bank’s drive to bring more people into the formal financial system and cut back sharply on the use of cash.

The central bank launched a drive earlier this year to finance commercial banks’ purchase and distribution of 100k PoS machines. Banks have surpassed the initial target and deployed 156k machines, taking the total number of terminals to 356k. The CBE will also begin this month distributing another 100k to remote areas and underserved governorates, Aboul Naga said. The bank now aims to finance the distribution of 300k machines under the ongoing initiative, which is costing the CBE some EGP 1 bn, he added. The program builds on a policy announced back in 2018 that aimed to encourage the use of PoS machines in retail nationwide.

The CBE will also continue to promote QR Codes until June 2021, Sub-Governor Amany Shams-Eldin said. The promotion plan involves granting banks that allow clients to pay bills and transfers by scanning a QR code a 0.5% bonus on their total transactions and awarding merchants EGP 3k for every 150 new QR codes scanned. The incentives were previously planned to be valid only until this month.

Background: The plan to increase the number of PoS machines is part of the government’s transition toward financial inclusion and a cashless economy. It’s also the mandate of the National Council for Payments, which was set up in 2017 by President Abdel Fattah El Sisi.