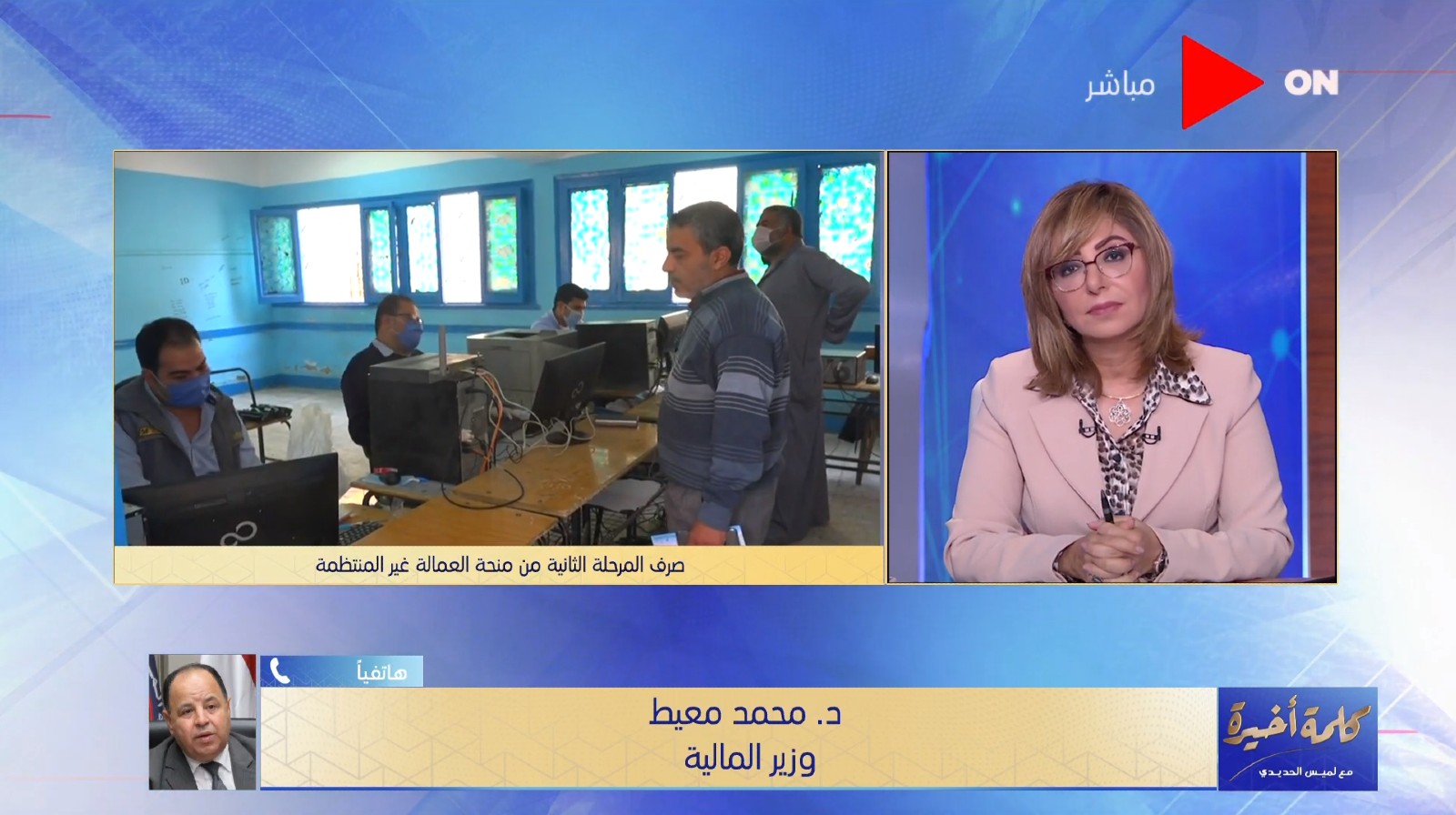 The big econ story of the night: The government will begin disbursing the next batch of employment grants to some 2.3 mn day laborers next week, Finance Minister Mohamed Maait told Kelma Akhira’s Lamees El Hadidi last night, Some EGP 1.2 bn in payments will be shelled out each month between December and February, he said (watch, runtime: 8:42).

Pharmacists v Pharma: Essam Abd El-Hamed, the acting head of the Pharmacists Syndicate, repeated recent allegations made against pharma companies that they are illegally selling meds directly to customers via mobile apps in an interview with Masaa DMC’s Eman El Hosary (watch, runtime: 9:23). The syndicate has recently filed a complaint to the Consumer Protection Agency over the alleged business practices.

The big politics story of the night: The latest twist in the case of murdered grad student Giulio Regeni. The prosecutor’s office announced yesterday that police investigators here are temporarily halting theirinvestigation into the 2016 murder of the Italian national, whose battered body was found on the side of a major road in Giza. Prosecutors in Italy are wrapping up a parallel investigation into five Egyptian security officials. Egypt objects to what will likely be a trial in absentia for the officials, and an Italian parliamentary committee is set to meet today in Rome for a briefing on the status of the investigation, the AP reports.