The creators of Egypt’s modern economy 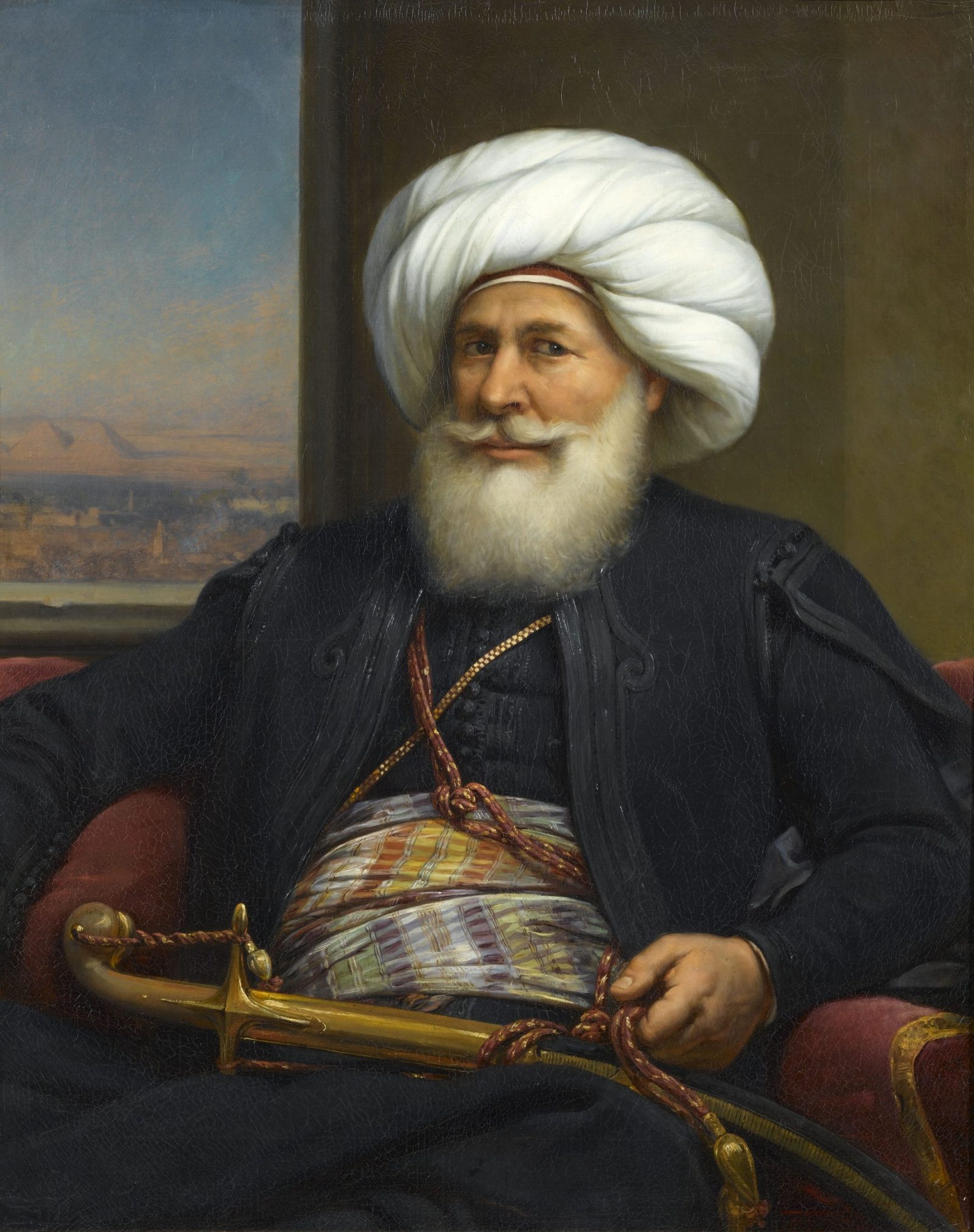 Muhammad Ali: Progress or short-lived glory? The “father of modern Egypt” is known for much more than streamlining the economy, but it’s certainly an area where he left a particular mark. Muhammad Ali Pasha managed to develop every sector of the economy beginning with agriculture and trade and ending with industry. Although the Albanian ruler established a state monopoly on farm land, further concentrating power at the top, he also successfully reformed a dysfunctional Ottoman system to turn large profits from exporting cotton, using the proceeds to develop domestic industry. The price for laying the foundations for Egypt’s modern economy was the racking up of huge debts to the British, ultimately paving the way for 70 years of colonial rule and damage to long-term prosperity. 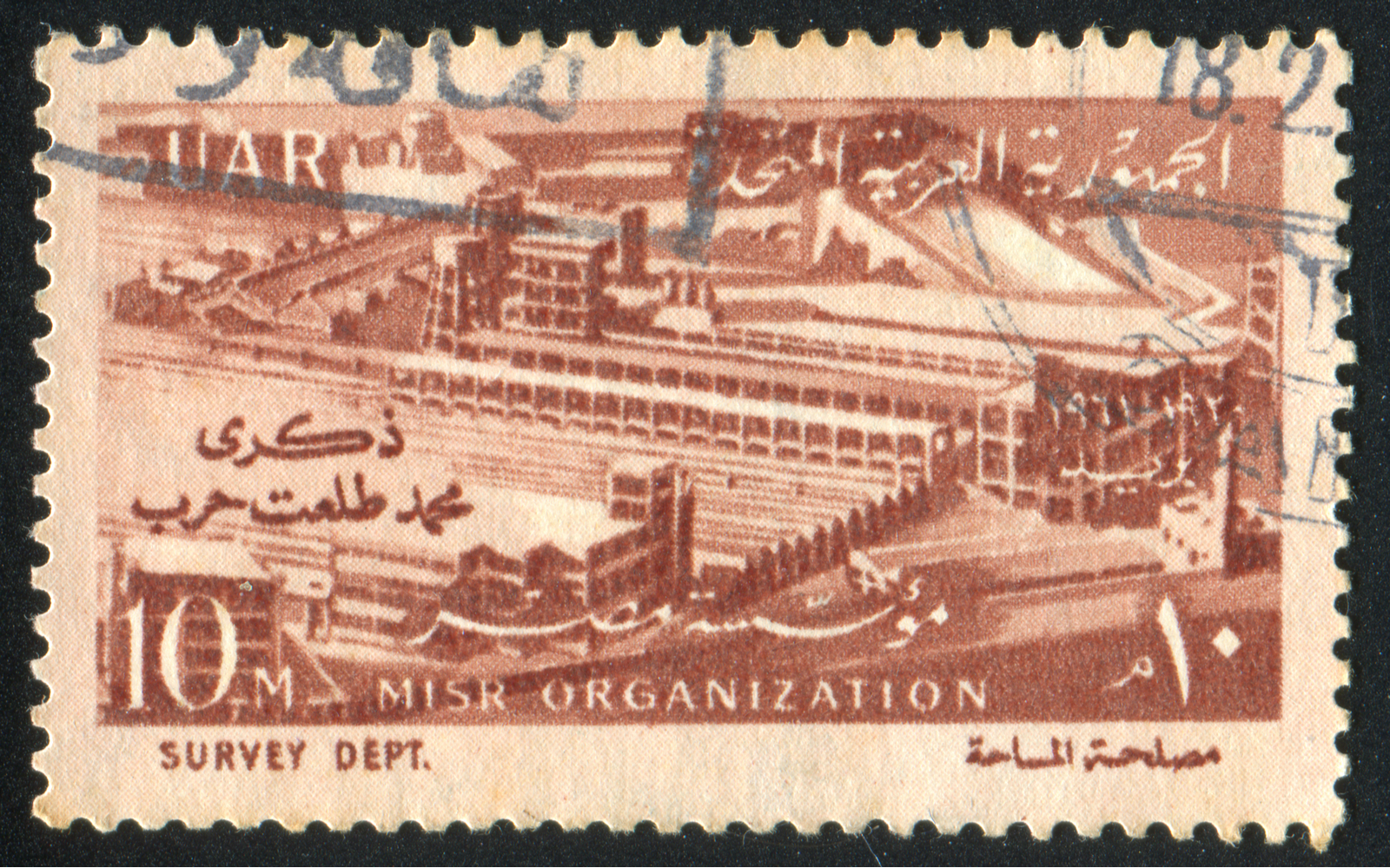 Talaat Harb: Taking back control of Egypt’s financial system: Dominated by foreign powers, Egyptians in the early 20th century felt economically powerless and robbed of their identity. Many of the nation’s banks closed their doors when World War I broke out and were slow to pay back depositor money. Growing calls for financial and economic independence prompted Mohamed Talaat Harb Pasha — then a nationalist, industrialist and author of a book calling for the establishment of a national bank financed by Egyptians — to rise to the occasion. In 1920, Talaat Harb founded Banque Misr, with the idea of turning national savings into investments. He then went on to create over a dozen organizations, including Misr Cotton Ginning, Studio Misr, and what is now the country’s flag carrier EgyptAir.