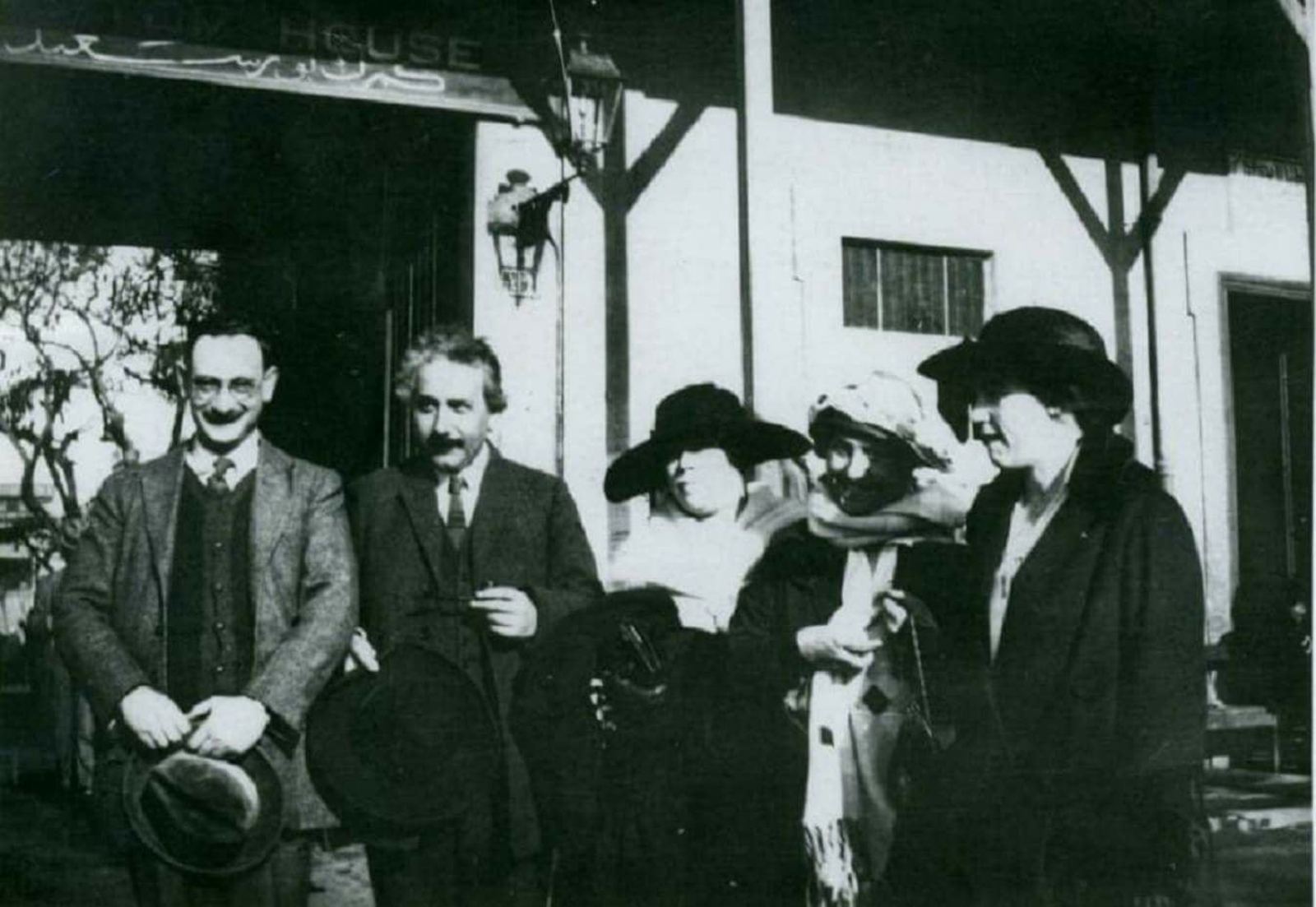 Mourned by Einstein: Theoretical physicist, Dean of the Faculty of Science at the University of Cairo, contributor to quantum theory and the theory of relativity, Ali Moustafa Mosharafa is still considered one of the greatest Egyptian scientists in history. Born in 1898 in Damietta, Moshrafa obtained his primary certificate in 1910 ranking first nationwide – and only four years later, he was awarded his Baccalaureate in 1914, becoming the youngest student at that time. His excellent work motivated the Education Ministry to send him to England where he obtained BSc from the University of Nottingham before completing a PhD from King's College London. In 1924 Mosharafa was awarded the degree of Doctor of Science to become the first Egyptian and only the 11th scientist to ever obtain this degree. He went on to publish 25 papers about quantum theory, the theory of relativity, and the relation between radiation and matter. Mosharafa’s death in 1950 was not only shocking to the Egyptian scientific community but also Einstein himself, who went to publish an eulogy as one of the best scientists in physics.

Egypt’s first female nuclear scientist: Around the same time, Sameera Moussa became the first Egyptian woman to both earn a PhD in atomic radiation. Moussa dedicated her career to harnessing nuclear technology for peaceful purposes and making it widely available to treat medical conditions. She was the brains behind an equation that enabled scientists to make medical nuclear technologies, such as X-rays, cheaper. In 1952 her life was tragically cut short when at the age of 35 she was killed in a car accident, which some regard as an assassination by Mossad agents determined to prevent Egypt from acquiring nuclear tech. She received posthumous recognition from the Egyptian army, which awarded her the Order of Merit for Science and Art in 1953.