Good morning, ladies and gents, and welcome to one of the calmest Tuesday mornings we’ve had in a long time. We’re not complaining — just hoping the news cycle continues to be this kind until the three-day weekend is upon us. The nation will be off on Thursday in observance of the Prophet’s Birthday.

Some good news to start the day: Deaths in Egypt from road accidents fell 44% y-o-y last fiscal year, Planning Minister Hala El Said said this week, attributing the drop to state investments in road infrastructure. Some EGP 26 bn in government investments were earmarked for road upgrades in 2019, up from EGP 14 bn in 2018.

Egypt, Ethiopia, and Sudan are resuming African Union-mediated negotiations on the filling and operation of the Grand Ethiopian Renaissance Dam (GERD) today after stalling for the umpteenth time in August, South African president and current head of the AU Cyril Ramaphosa said yesterday. Representatives from the three countries’ irrigation and foreign ministries will attend the first virtual meeting today, according to Egypt’s Irrigation Ministry. The new phase of talks comes a few days after Ethiopia slammed US President Donald Trump’s suggestion that Egypt may resort to military force if an agreement is not reached.

The Health Ministry reported 167 new covid-19 infections yesterday, up from 143 the day before. Egypt has now disclosed a total of 106,707 confirmed cases of covid-19. The ministry also reported 12 new deaths, bringing the country’s total death toll to 6,211. We now have a total of 98,961 confirmed cases that have fully recovered.

Egypt is ready for a possible second wave of infections, said presidential health advisor Mohamed Awad Tag Eldin at an AmCham event yesterday. Tag Eldin said the experience gained over past months and a better supply of ventilators and specialized hospitals makes Egypt better equipped to cope with a resurgence of the virus. He added that Egypt would receive “an appropriate share” of covid-19 vaccines, whether from the UK, Russia, or China, and that the medicine would be made available at a nominal price for developing countries through the support of NGOs and the World Health Organization.

The potential for Egypt to become a hub for global vaccine-makers is getting ink in the Wall Street Journal, which highlights plans by Chinese, Russian and Western pharma companies to use the country as a base to distribute vaccines to the rest of the continent. Egypt is currently conducting trials for Chinese state-owned Sinopharm’s vaccine, while Russia has signed an agreement with a private Egyptian company to distribute 25 mn doses of its Sputnik V vaccine. Egypt has also been in talks to import mns of doses of AstraZeneca’s vaccine, which was shown to trigger an immune response in adults in recent tests, raising hopes for a potential vaccine by year’s end, according to CNBC.

The Chinese vaccine is still months away from being ready, though, as the clinical trials are still ongoing, Tag Eldin told Kelma Akhira’s Lamees El Hadidi yesterday. The advisor also stressed that, although the daily infection toll remains low, its continued fluctuation means we’re not out of the woods yet (watch, runtime: 6:46).

Travelers heading from Egypt to Dubai are now required to submit two PCR tests to enter the emirate, one taken up to 96 hours before departure and another upon arrival, Emirates Airline said in a statement yesterday. The change in travel rules also now allows tourists traveling from the UK and Germany to either take a PCR test within the 96-hour window or opt to take the test on arrival in Dubai. 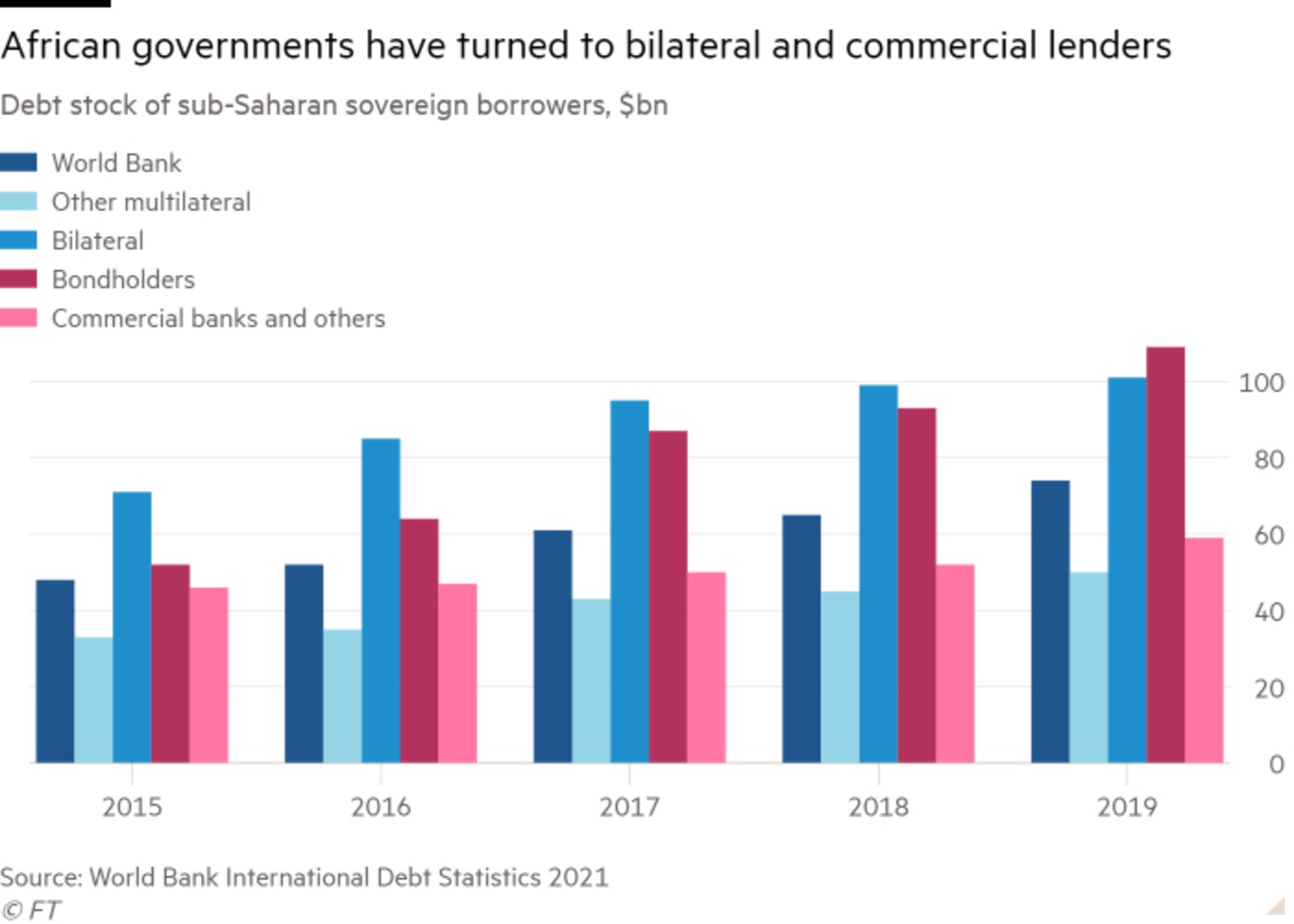 China isn’t fully on board with the G20’s debt relief program, and it’s straining the coffers of its African borrowers, the Financial Times says. Although China has been the biggest contributor to the initiative, suspending USD 1.9 bn of the total USD 5.3 bn suspended by G20 countries, some of the country’s biggest creditors are not yet on board, something the paper suggests is responsible for Zambia’s imminent default.

It’s one rule for China and another for the Western bondholders, at least as far as the Times is concerned, which doesn’t seem to see a problem with the intransigence of private investors. Bondholders, the largest creditors to sub-Saharan governments, have been equally happy to push Zambia into default, making it difficult to reduce Africa’s debt problem only to Beijing’s so-called “debt-trap diplomacy.”

Muslim boycott of French products grows amid cartoon backlash: Support for an Islamic boycott of French products is growing in the region after French President Emmanuel Macron publicly backed controversial cartoons of the Prophet Muhammed, the Guardian reports. The hashtag #BoycottFrenchProducts has been circulating in Kuwait, Qatar, Palestine, Egypt, Algeria, Jordan and Saudi Arabia. Turkey’s Erdogan added his voice to those calling for a boycott of French goods, aggravating the country’s already strained relationship with the EU and sending the lira and the country’s benchmark index to new lows.

US ELECTION WATCH- WE’RE ONE WEEK OUT: Biden is maintaining a healthy lead in national polls as campaigning enters the final week. Although the former VP’s lead has slipped since the middle of October, recent national polls still put him anywhere between 7 and 10 points ahead of Trump. The race is a little closer in the key battleground states, with Biden holding a narrow 1.5 point lead in Florida and enjoying a 5.3 point lead in Pennsylvania.