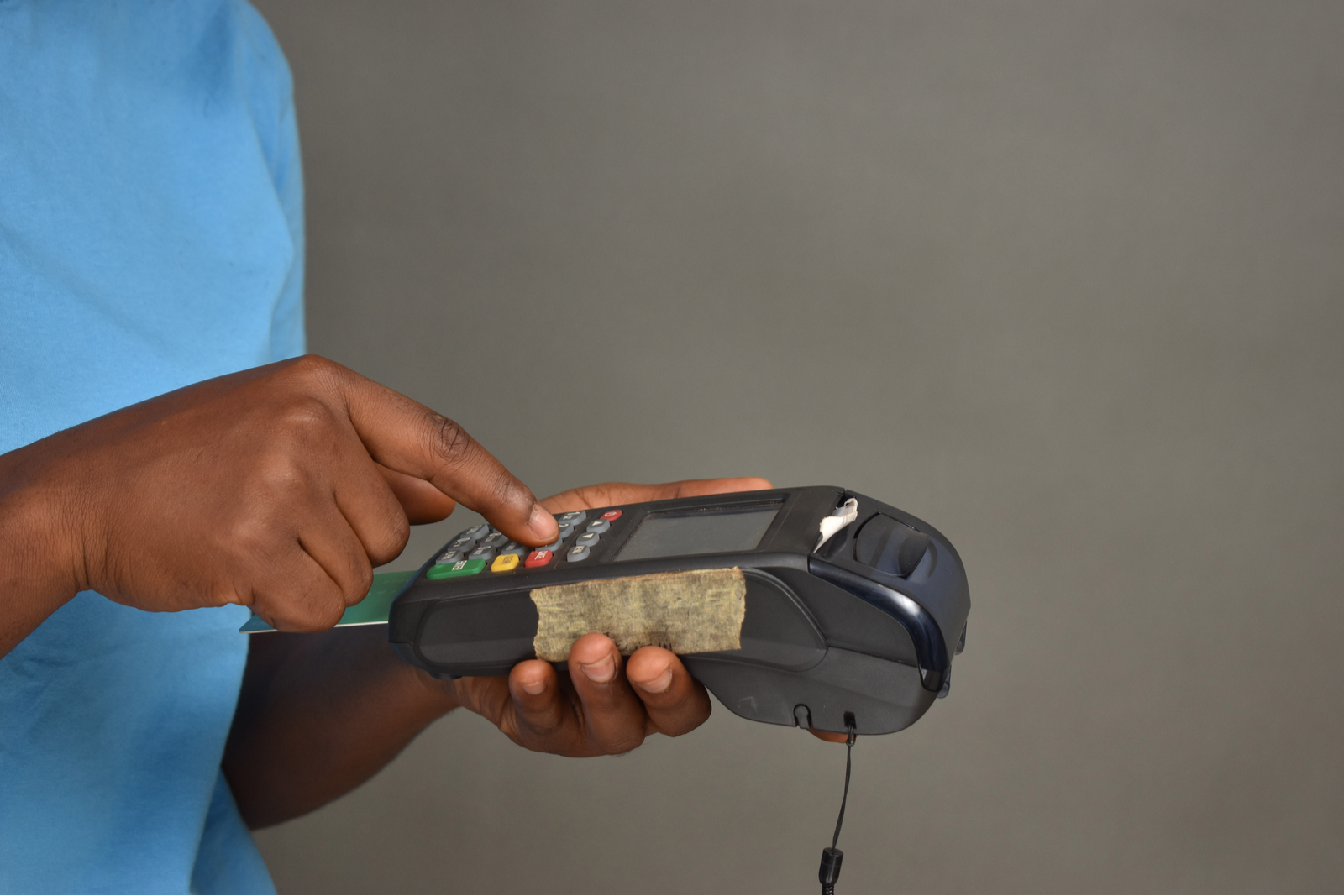 Africa’s mobile network operators are using the pandemic as a chance to (literally) bank on the continent’s huge growth potential. Despite mobile operators’ revenues shrinking since the onset of the coronavirus, companies are looking to a new source of income as mobile payments increase: banking. Mobile operators are perfectly positioned to be bankers as mobile phone penetration is much higher than access to traditional banks. They have a wealth of data and are able to reach customers at a low cost, says Reuters. “We are … using the opportunity that the crisis is offering us to really accelerate,” said Serigne Dioum, who heads the mobile financial services division of MTN, Africa’s largest operator.

MNOs want to lend: Orange, which has operations in at least 18 African countries, recently launched a full-scale digital bank, Orange Bank. The launch came after the French giant added 5 mn customers from Africa to its mobile money platforms. Orange’s new bank went live last month in Abidjan, with plans to launch in Mali, Burkina Faso, and Senegal. MTN and Telkom, meanwhile, are getting ready to launch micro-lending programs in South Africa, while Vodacom is venturing out of the continent’s largest economy with expanded lending, insurance, and payment solutions.

Egypt’s population is similarly unbanked and relies heavily on cash transactions. The government used the pandemic to give an extra push for its bid to encourage digital payments, with the central bank and commercial banks recently launching a nationwide awareness initiative on the benefits of e-payments. The initiative allows vendors to obtain PoS machines and QR code payment systems at no charge through local banks. Two of Egypt’s largest banks — CIB and NBE — have also been reporting large upticks or interest in internet and mobile banking transactions and the use of fintech services. There’s also now more room for non-traditional players to penetrate the sector under the recently enacted Banking Act, which governs licensing for smaller lenders and digital banks that can launch with lower capital requirements.