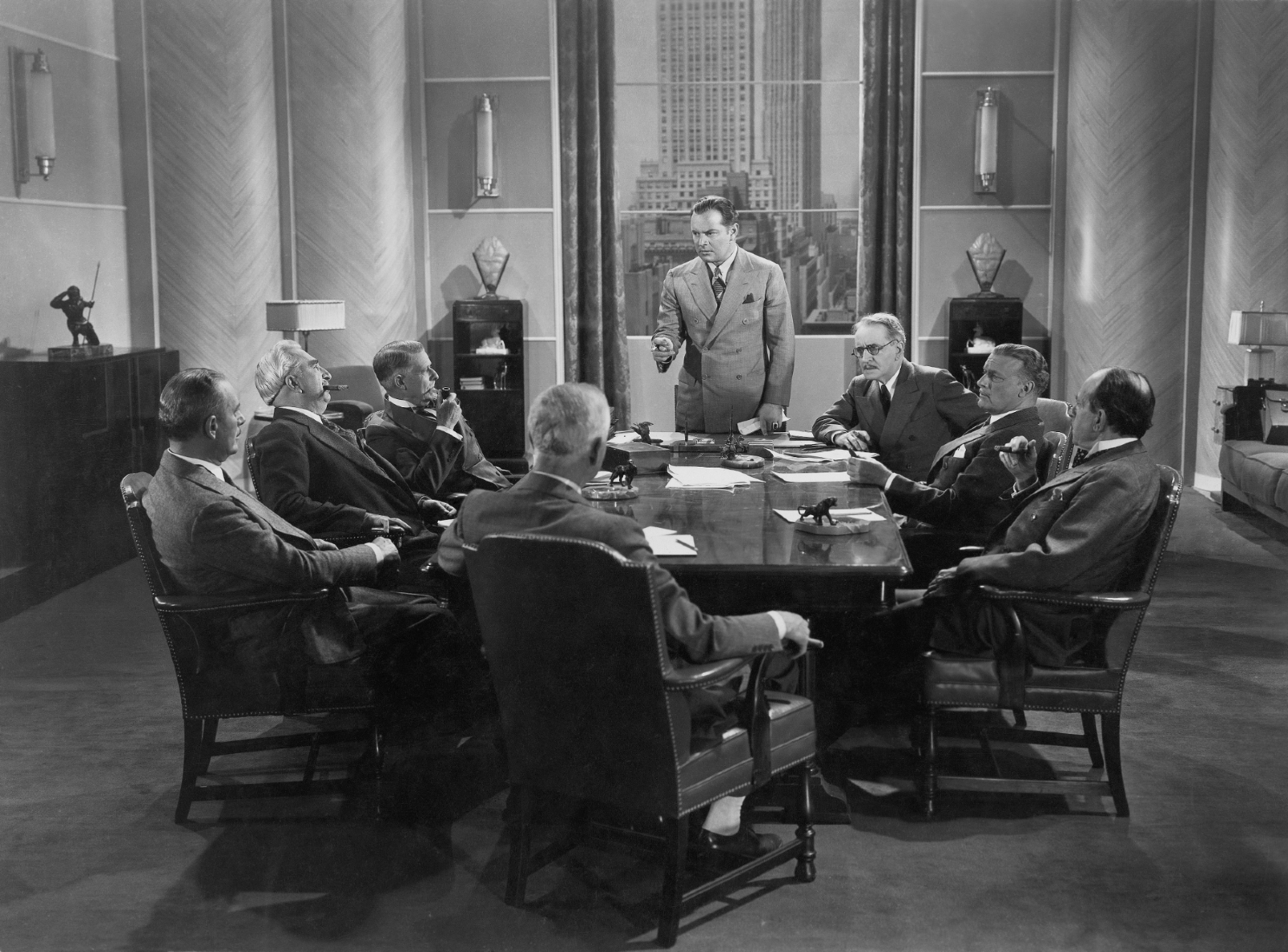 Orascom Financial still working on plans for subsidiaries + investments, including potential sell-down of stake in Sarwa: Newly formed Orascom Financial Holding (OFH) is planning to bring to its shareholders a strategy for its subsidiaries and holdings within a few months’ time, but has not yet made any concrete decisions, Onsi Naguib Sawiris told Enterprise yesterday. A Hapi Journal article out yesterday had suggested that OFH is inclined to only have one EGX-listed company in its portfolio. After its horizontal demerger from Orascom Investment Holding (OIH), OFH’s portfolio will include a 74.5% stake in Beltone Financial and a 28.8% non-controlling stake in Sarwa Capital. “For now it’s status quo and we’re not making any changes yet,” Sawiris told us.

One option on the table (among many): OFH is considering a sell-down of its stake in consumer- and structured-finance player Sarwa to raise the percentage of freefloat shares. The company is looking at other options to “reduce inefficiencies” in its portfolio, Sawiris said, without giving further details. OFH’s key priority is to complete its demerger from OIH, which Sawiris says should wrap by the end of the year. OIH’s general assembly is set to vote on the demerger on 19 October, according to a disclosure to the bourse (pdf).

Background: Orascom Investment Holding’s board of directors signed off in June on the horizontal demerger with the aim of separating the company’s financial services operations to allow shareholders to make more targeted investments. The split was made official by the FRA earlier this month. OIH will remain listed on the EGX and will retain all of its investments in its eight subsidiaries, including Orascom Telecom Ventures, O Capital, and Orascom Pyramids, along with its sister Cheo Joint Venture Technology company.