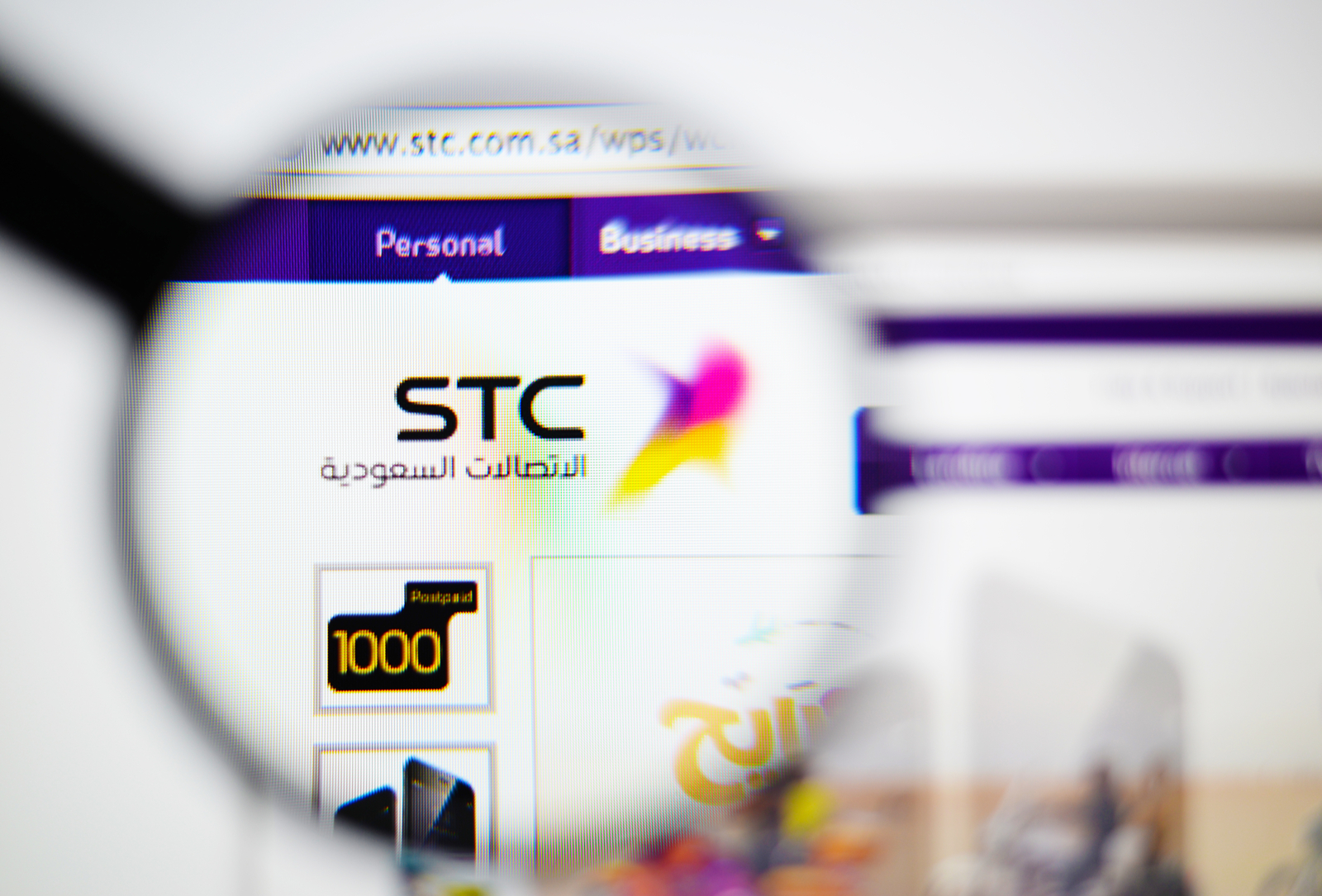 M&A WATCH- STC, Vodafone Group vow to continue acquisition talks after deadline expires without agreement: Saudi Telecom Company (STC) has failed to reach an agreement with Vodafone Group to acquire its 55% stake in Vodafone Egypt after the deadline set by an MoU signed in January expired yesterday, STC said in a statement to the Saudi stock exchange. Local press reports last week suggested that the two companies had reached a preliminary agreement on a reduced valuation, but STC yesterday said that negotiations failed to find a breakthrough “due to misalignment with relevant parties.” Vodafone initially received a USD 2.39 bn non-binding offer for the majority stake, valuing the company at USD 4.4 bn. Cash-strapped Vodafone Plc was reportedly open to fielding a lower offer after STC came under pressure amid slumping oil prices and the covid-19 pandemic.

This isn’t the first time proceedings have been delayed: The two companies twice extended the MoU signed in January: a 90-day extension was agreed in April and a further 60-day postponement occurred in mid-July due to “logistical challenges” resulting from the pandemic. The Financial Regulatory Authority has also said it could compel STC to submit a mandatory tender offer for the remaining 45% of the company should the acquisition be completed. This would nearly double the cost of the acquisition, and had caused STC to return to the drawing board and reassess its calculations, Youm7 reports, citing an unnamed source.

TE is in “wait and see” mode: Telecom Egypt holds a remaining 44.8% stake in Vodafone Egypt and has the right to exercise its right of first refusal and lodge a bid for the 55% stake held by the UK company. The state-owned firm said it had not been approached by either company and is still considering its options in a statement. Vodafone sources have said that the company doesn’t believe TE will move forward with a counter offer and is in fact more likely to sell its stake given its current debt position. TE’s share price slid by 5.85% during trading yesterday following news that the MoU between STC and Vodafone had expired without a sale.