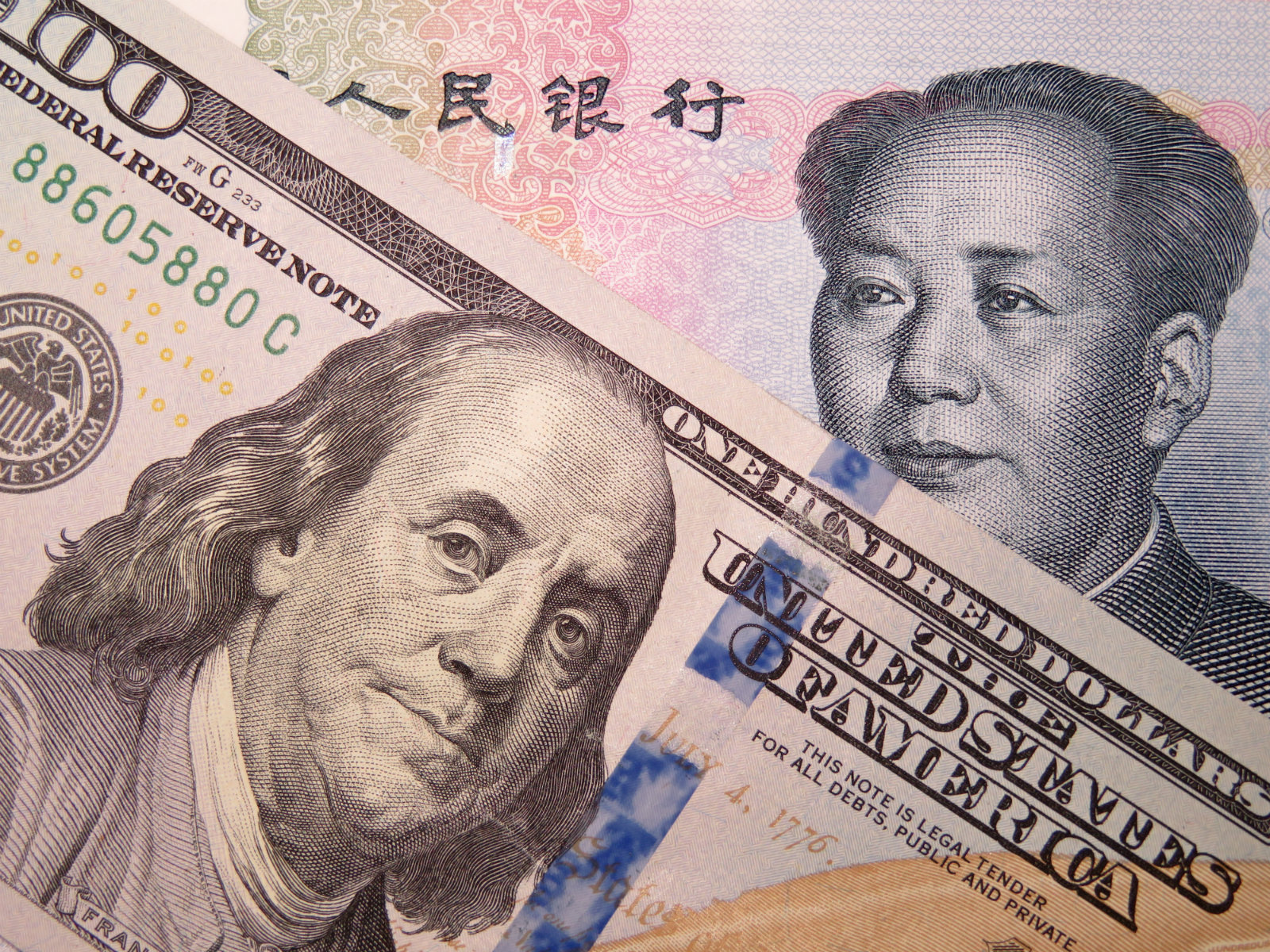 The US is trying to untether itself from China — and pressure others to do the same: US officials urged Western countries and their allies to begin reorienting supply chains away from China as momentum builds towards a so-called decoupling of the world’s two largest economies. The Financial Times reports that officials from the US, Taiwan, Japan and the EU met last week to discuss ways to reduce their reliance on Chinese supply chains, and while the view in Washington tends towards a radical separation of economic ties with Beijing, others are less convinced. The Trump administration’s development finance arm is ready to start offering financial incentives for companies doing business in China to relocate elsewhere, but the EU is more circumspect. “Supply chain reorganization is something business is very focused on, but clearly there is a political push going on from the US government here,” an EU official said.

The view in Europe: diversify, not decouple. Recognition in European capitals of the necessity to cooperate with Beijing on global issues is leading the EU to prefer a diversification of supply chains, rather than outright decoupling, Andreas Kluth writes for Bloomberg. Huawei is a case-in-point, with Germany still undecided over whether to allow the Chinese telecoms giant to supply the gear for upcoming 5G networks.

Decoupling isn’t a one-way street: Beijing’s trying to thwart US pressure on Chinese tech company ByteDance to sell its US operations proves that Washington isn’t the only one that wants to decouple its tech industry, Rana Faroohar writes in the FT. China is visibly attempting to separate itself from the traditional centers of tech power in Silicon Valley and establish itself as a power in its own right through its vast export market, the Belt and Road Initiative and the soon-to-be-launched digital renminbi. Attempts by the US to suppress the growing power of Chinese tech, such as blocking Huawei from using US-made chips, is likely only to stimulate more domestic innovation, she says.

And this is why the Trump administration is mulling placing export restrictions on China’s burgeoning chip industry, in a move that the Wall Street Journal says could weaken Beijing’s push for tech self-sufficiency.