Greece signs off on maritime demarcation pact with Egypt 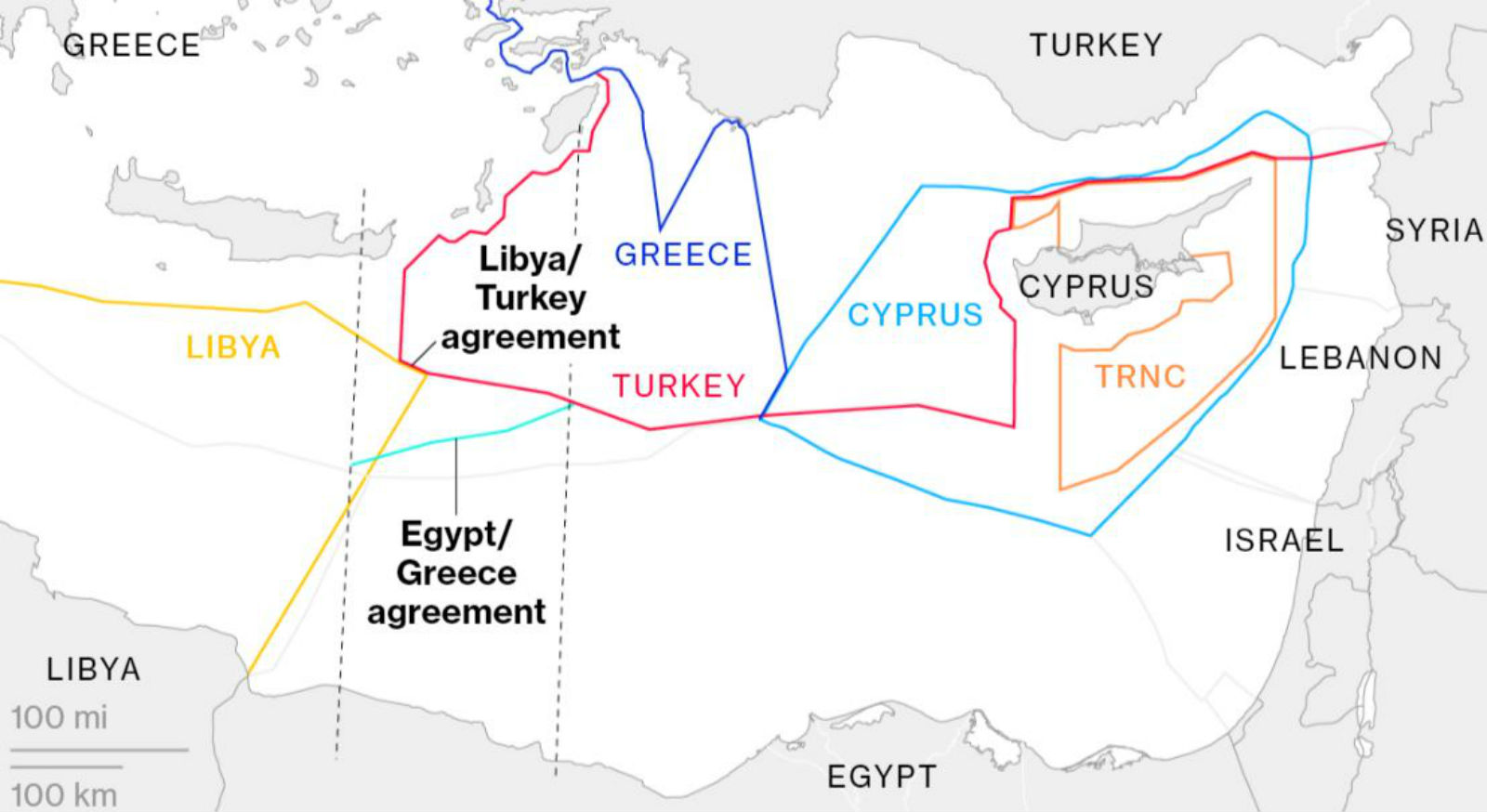 Greece signs off on maritime demarcation pact with Egypt: The Greek parliament ratified on Thursday the maritime border demarcation agreement the country signed with Egypt earlier this month, Greek City Times reports. The ratification, which follows a sign-off by Egypt’s House of Representatives, came hours after Turkey extended its oil and gas search in the contested waters and announced it will be holding navy drills for two weeks in an area northeast of Cyprus.

Greece is also holding navy drills of its own in the eastern Mediterranean alongside Cyprus, Italy, and France, who have increasingly been at odds with Turkey’s unilateral activities in the area.

The EU could discuss sanctions on Turkey at its next summit on 24 September should efforts to reach a diplomatic solution fail. Measures aimed at containing Turkey’s ability to search for natural gas in contested waters could be under discussion, including a possible decision to restrict Turkish companies’ and individuals’ access to European ports and supplies, reports Reuters. The country’s aggressive push for a share of resources in the gas-rich region has led to a diplomatic spat with the EU, with the bloc backing member states Greece and Cyprus.

The foreign press has widely taken note of the ratification: Reuters | Bloomberg | the Wall Street Journal. The maritime accord, along with a decision last week by Greece to expand territorial waters further west into the Ionian sea, is a message to Ankara that Greece has the right to extend “its territorial waters … when it decides to,” suggest the WSJ piece.