Did state megaprojects cushion the unemployment blow from by covid-19?

Did state megaprojects cushion the unemployment blow by covid-19? While unemployment has accelerated since the onset of the covid-19 pandemic, reaching a two year high of 9.6% in 2Q2020 up from 7.7% in 1Q2020, national megaprojects may have “cushioned the negative impact of the covid-19 pandemic on Egypt’s economy, especially growth and employment,” argues economics professor at the Sadat Academy for Management Sciences Abdel Mottaleb Abdel Hamid, according to Al Monitor.

The building and construction sectors were the most resilient in the face of The Great Lockdown: Where retail and wholesale were decimated — shedding 624k jobs — building and construction remained the sector least impacted by the broader economic downturn, only losing 288k jobs since the start of the outbreak, according to Capmas figures. Large infrastructure projects including the new administrative capital, New Alamein and New Galala — which are highly labor intensive — avoided some of the disruptions experienced by other sectors in the economy and continued work on schedule, Abdel Hamid says.

Infrastructure-driven growth? Some observers have attributed our 3.8% GDP growth in FY2019-2020 — which comes as private-sector investment slowed between the months of April and July — to have been in large part supported by the government’s megaprojects, which were “a pillar of growth during the partial lockdown,” said Abdel Hamid. “Without the megaprojects, the impact would have been more rigorous,” said Mostafa El-Fiky, financial planner at Saipem. 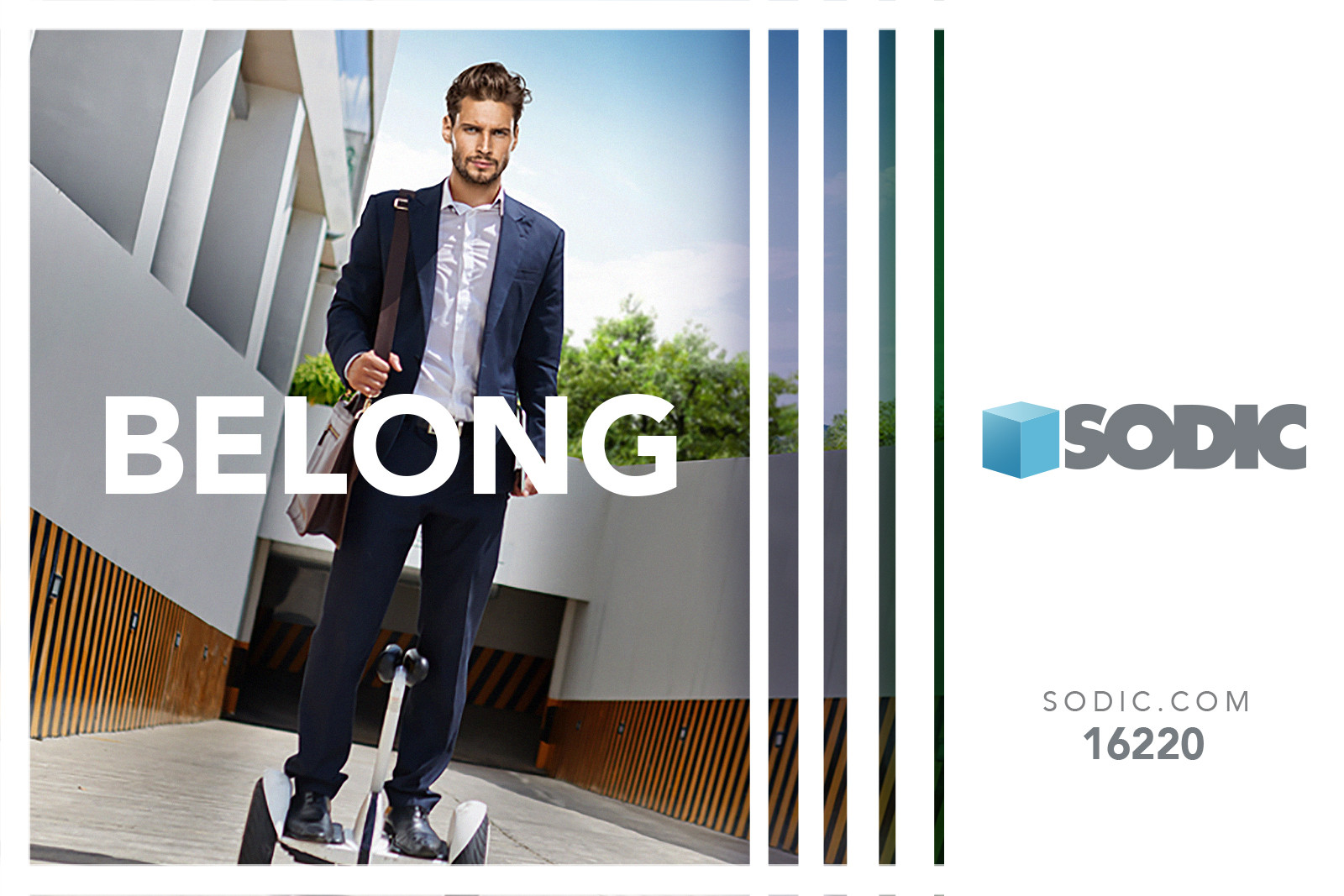