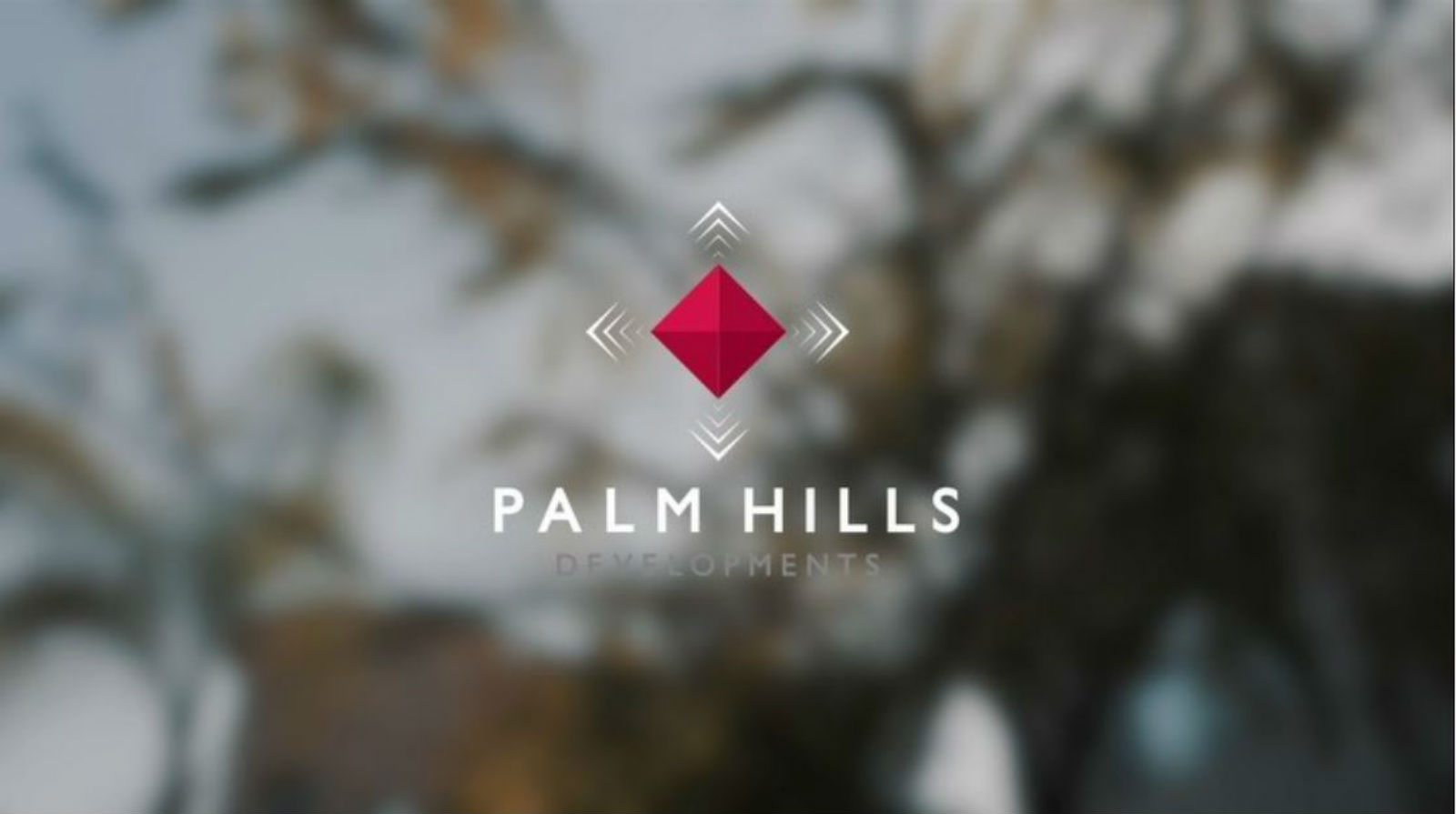 PHD to write off its LSE-listed GDRs: Palm Hills Development’s (PHD) extraordinary general assembly has approved canceling its London Stock Exchange-listed global depository receipts (GDRs) program, the company said in filings to the EGX (pdf) and LSE on Wednesday. Data on the GDRs show an unchanged 52-week range, implying the GDRs are thinly traded. PHD had launched the program on the LSE in tandem with its IPO on the EGX in 2008. At the time, the company said it would sell 63.4 mn shares as GDRs.

PHD’s decision to scrap its GDRs comes one month after the Arab African International Bank purchased a 12.25% stake in the company. Since the bank’s arrival at the shareholders’ table, PHD’s share price has risen nearly 8%. This includes a 2% uptick yesterday following the announcement that the company is canceling its GDRs.

What are GDRs anyway? Think of them as a way for investors to indirectly invest abroad — without having to actually touch a foreign stock exchange. They’re fundamentally bank certificates representing shares in a company outside the jurisdiction in which they’re issued and sold. Investors can simply go to a financial institution in their home country and purchase GDRs without needing to directly buy the shares on the (usually emerging market) exchange on which the shares normally trade. Over a dozen EGX-listed companies have GDR programs — including CIB, Edita, Telecom Egypt, GB Auto, and Orascom Investment Holding. London has been the most popular destination for such programs.