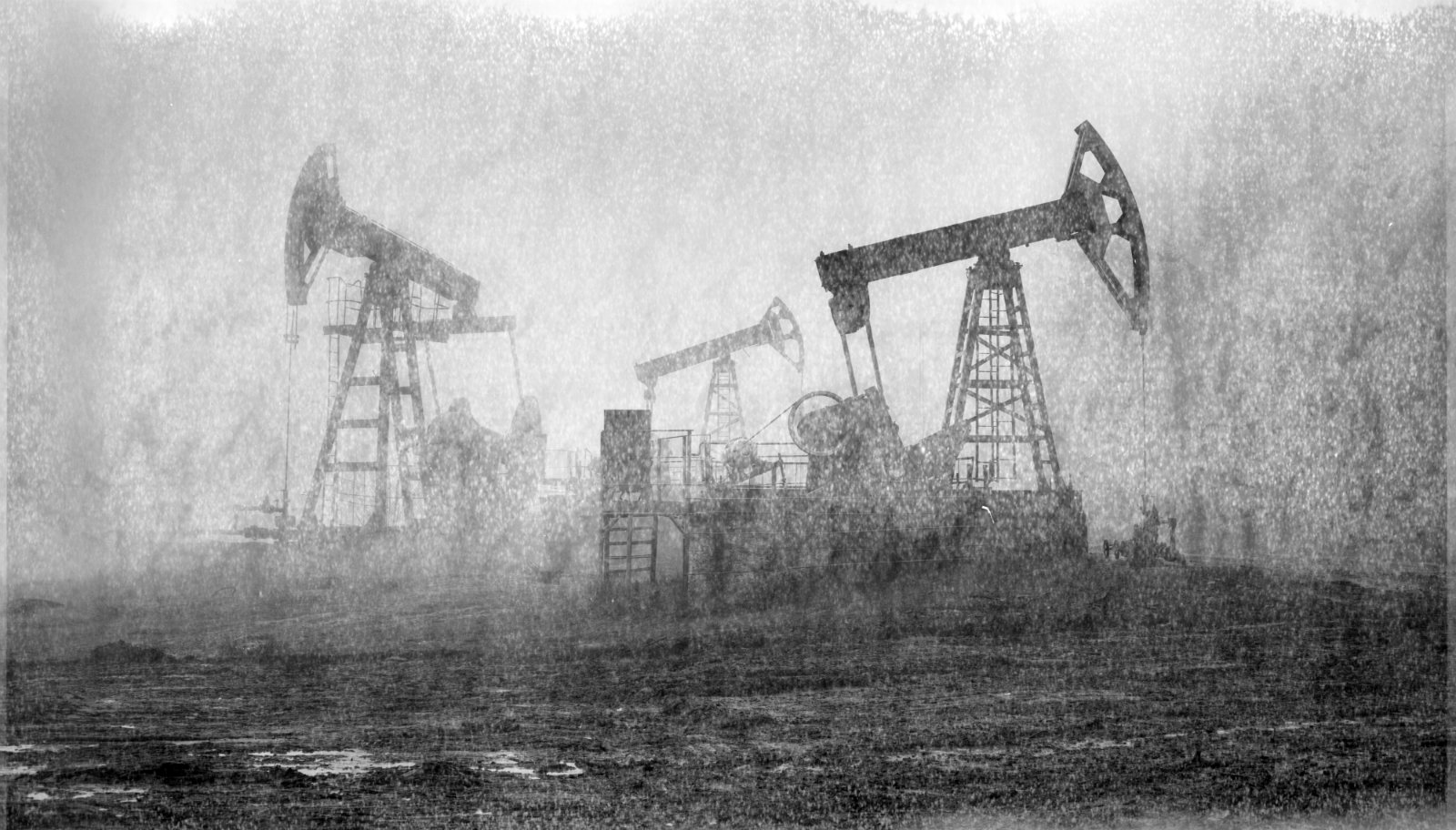 International oil and gas players will begin conducting seismic surveys in the Western Mediterranean in 4Q2020, Al Shorouk and Masrawy reported yesterday, each citing a source from the Egyptian Natural Gas Holding Company (EGAS). An unspecified number of companies will kick off the surveys as soon as the House of Representatives ratifies their exploration agreements, with more set to follow suit in 1H2021, the source said. One unnamed company has already received the green light from parliament to move ahead, Oil Minister Tarek El Molla said, according to Al Shorouk.

Expect to see the first exploration well drilled sometime next year, followed by more wells in 2022, as soon as seismic surveys are complete and the results analyzed, said the source. Smaller companies will be allowed to work alongside oil majors, and more parties are likely to pursue new concessions in the coming period, according to the source.

Background: The Oil Ministry granted seven concessions in the area to five international oil companies including Royal Dutch Shell, Chevron, BP, Total, and ExxonMobil after conducting its own seismic scan of the area. The deepwater oil and gas agreements were signed during February’s Egypt Petroleum Show.