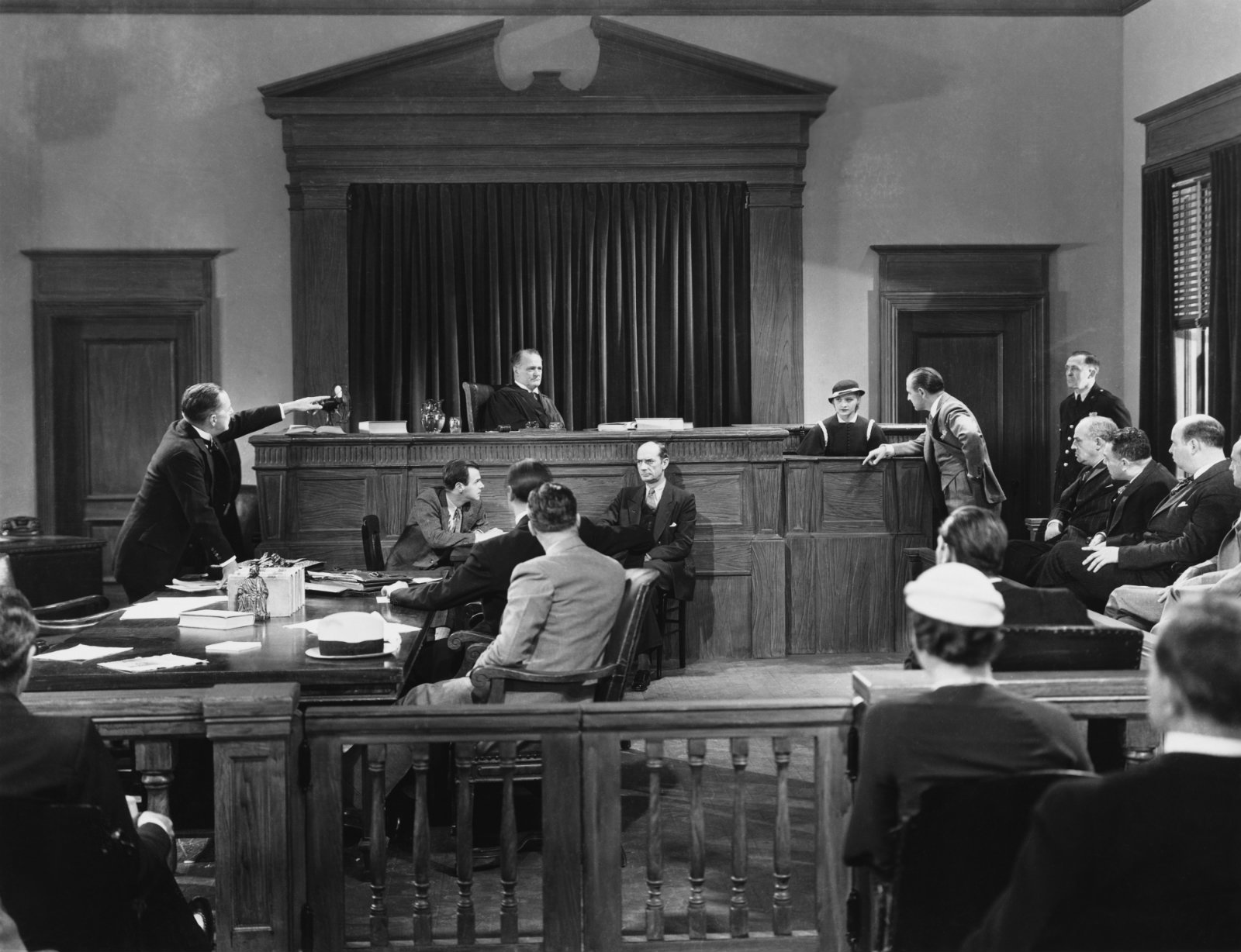 DISPUTE WATCH- Court overturns NUCA decision to fine Qatari Diar’s East Gate EGP 1.3 bn: The Council of State’s (Maglis El Dawla) administrative court has overturned a decision from the New Urban Communities Authority (NUCA) to hand a EGP 1.3 bn fine to Qatari Diar subsidiary East Gate Developments over its City Gate project, the local press reports. The dispute dates back to 2006, when East Gate — which at the time was named Barwa Egypt for Real Estate Development — purchased and paid for a land plot for its City Gate project. Barwa rebranded as East Gate the following year, and sold stakes in the project to three other shareholders. NUCA’s decision requiring East Gate to cough up EGP 1.3 bn is meant to cover the fees for changing the contract for the City Gate project.

The ruling supports another landmark decision from the administrative court last month, which effectively overturned the fine imposed on East Gate. The court had ruled that any mergers or acquisitions between real estate joint stock companies have no legal bearing on these companies’ legal status. The decision set a new legal precedent that exempts these companies from a 2010 ministerial decision that imposed fees on real estate companies that cede land plots to other developers, which only apply to sole proprietorships.

Meanwhile, Ora Developers’ planned acquisition of 60% of City Gate is still moving along after the process was slowed down because of the pandemic, the press reports, citing unnamed sources. Ora Developers — owned and chaired by Naguib Sawiris — is waiting on approval from NUCA to extend the deadline to complete the project beyond the initial deadline of 2021. Ora’s USD 658 mn acquisition of City Gate is contingent on this approval, the sources say.