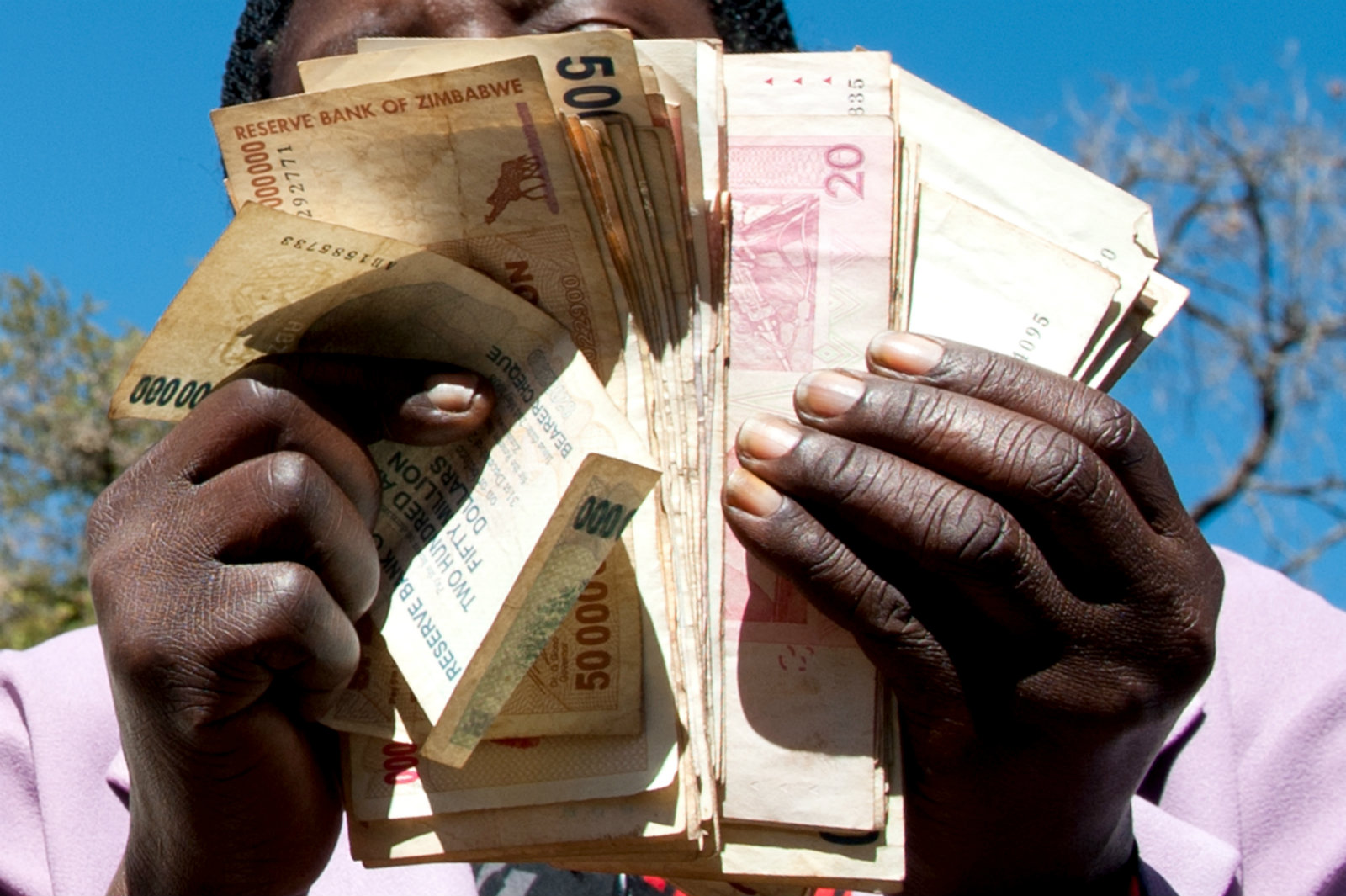 Nearly a dozen emerging-market central banks are starting to become fond of quantitative easing, a practice traditionally limited to the developed world, says the Financial Times. This is a shift from previous crisis handling policies in EMs, which have usually stayed away from QE. The experiment — which involves central banks buying government bonds to inject liquidity into the financial system and hold down yields — could have potentially destructive implications if it starts to get out of control.

Who’s on board with QE? South Korea and Israel, which both have experience with QE from the 2008 financial crisis, relaunched bond buying programs in response to the pandemic. Now, they’re being joined by a host of first-timers, including Poland, Hungary, Malaysia, the Philippines, Indonesia, Turkey and South Africa.

Countries with risky debt profiles, including large fiscal deficits, less independent central banks and high inflation can’t risk getting involved too heavily in QE, some experts warn. Others are raising doubts about whether EM central banks have the political will to stop the programs when conditions improve. “Judgment day will be when things have normalized,” said Drausio Giacomella, head of EM research at Deutsche Bank. “Are central banks going to be willing to tighten monetary policy or stop their asset purchases?” Others say emerging market QE programs are strikingly similar to those seen in the US, EU and Japan — just on a really limited scale. “At this stage we don’t see any cause for concern given the limited nature” of EM-led QE policies, head of EM debt strategies at AllianceBernstein Shamaila Khan says.

The wall of money unleashed by central banks around the world is raising fears of irrational exuberance: Foreign investor portfolios continue to be susceptible to large swings away from EMs, as we saw with March’s large drop in inflows. And with the latest pile into EM assets being driven by the Federal Reserve’s flood of stimulus, some investors are hesitant to get on board. “This rally is close to the end and it would be very dangerous to chase it,” said Arthur Budaghyan, chief EM strategist at BCA Research. ”Manias are not driven by fundamentals and rational forecasters cannot forecast them.”