Will covid-19 change city life as we know it? Urban experts weigh in. 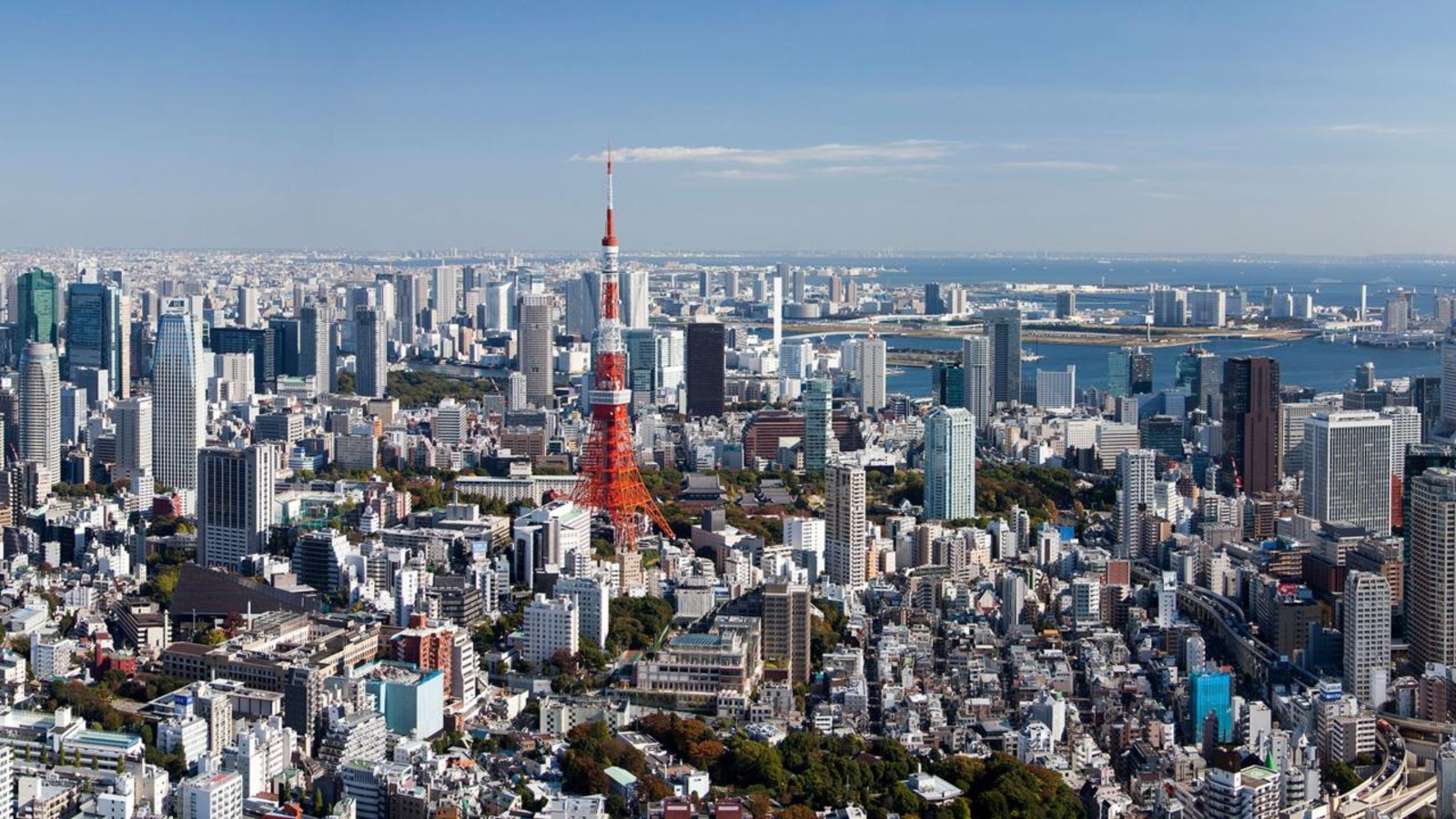 Will covid-19 change city life as we know it? In a word, yes — city life will change, but perhaps not as much as we expect, suggests a Foreign Policy piece. Continued social distancing and fears around hygiene may cause people to eschew dense environments, including city apartments and crowded public transport, in favor of suburban houses, says professor Richard Florida. Pandemic-driven fear of human interactions could endanger tens of mns of service jobs, predicts professor Edward Glaeser. And urban specialist Robert Muggah envisions short-term changes to urban planning, ranging from mass test and tracing to retrofitting public spaces for social distancing, along with an acceleration of long-term trends such as increased digitalization, a shift to remote working, and the growth of driverless cars.

Many also emphasize the resilience of cities: Urbanization has always been a greater force than infectious disease and cities often bounce back stronger after a widespread illness, Florida says. And while many of our favorite shops and restaurants may be forced to close, the human need to mingle in “fearless proximity” to one another will not, says planning professor Thomas J. Campanella. Investing heavily in healthcare infrastructure and improving disease preparedness and response will be crucial to prevent catastrophic labor market losses, even if cities do end up becoming less dense as more people relocate to the countryside, says professor Rebecca Katz. And businesses and entrepreneurs facing financial hardship will need an unprecedented level of support, opening up a space for potential regenerators to exist alongside business incubators and accelerators, says Bruce Katz, founder of an urban innovation social enterprise.