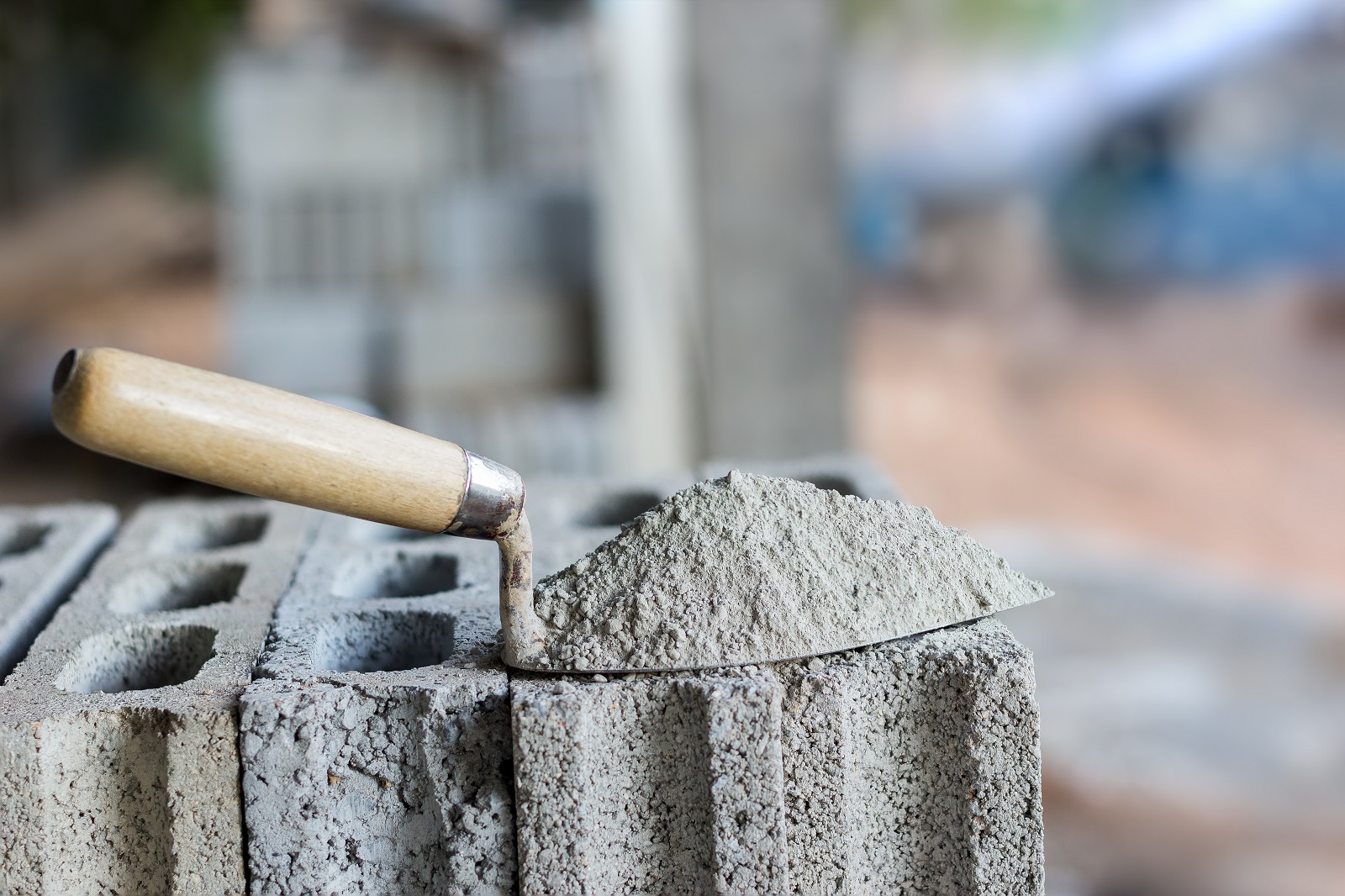 Four or five of Egypt’s two dozen cement factories could be forced to close in the coming months, as the covid-19 pandemic batters an industry already suffering from a supply glut, officials and analysts told Reuters. The economic fallout from the crisis may be the final nail in the coffin for foreign companies already struggling to pay their bills.

What can be done? Even with the government lowering energy prices, industry leaders Enterprise spoke with in April are calling for the state to bail out the industry with price controls and export quotas. “This matter is being carefully studied by officials at the ministry in full coordination with the private sector,” an unnamed Trade and Industry Ministry official told Reuters.

Background: National Cement, Tourah Cement, and El Nahda Cement all shut down their operations, either temporarily or permanently, last year, as the gap between supply and demand grew. Hikes in electricity prices from years of subsidy cuts raised production costs and earnings tanked, with only two of the seven listed companies reporting profits last year.