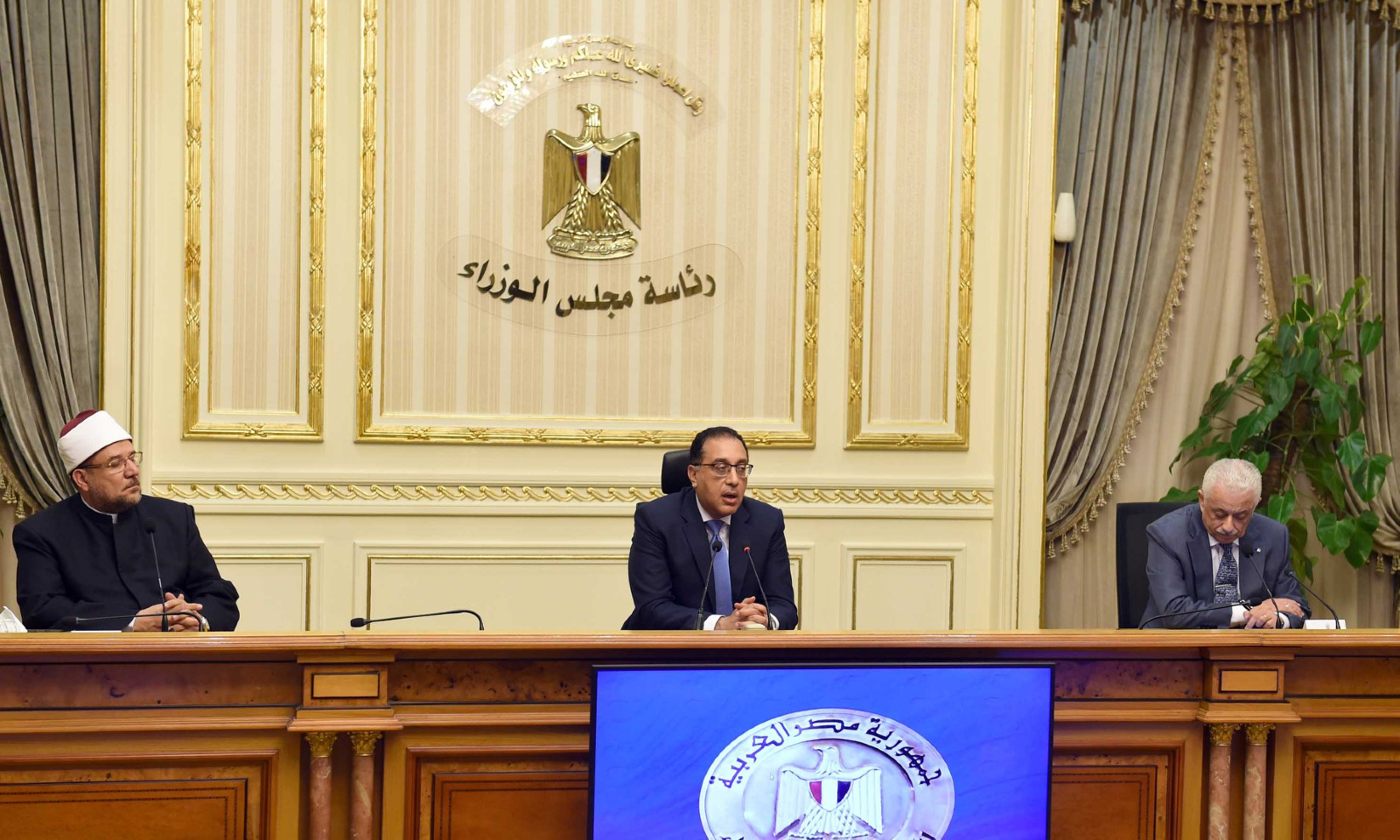 International flight ban extended indefinitely: Egypt is keeping its ban on international flights in place “until further notice,” Prime Minister Moustafa Madbouly confirmed yesterday, according to a cabinet statement. The flight ban was first imposed on 19 March and has since been extended multiple times. The latest extension was due to expire this coming Saturday, 23 May. The suspension only applies to international flights — domestic routes are still operating. Reuters also has the story.

The government has yet to decide when it will lift the suspension of flights, Civil Aviation Minister Mohamed Manar tells the local press. According to the minister, Egypt is currently waiting on recommendations from the International Air Transport Association.

Citizen-facing government services will be suspended for another 15 days post-Eid. According to the statement, this includes the authorities that issue work permits and passports well as the real estate registry (with some exceptions) and notary offices. The statement suggests that traffic police offices will provide “some services,” which we expect means the licensing of new vehicles and the renewal of car licenses.

Anyone not wearing a mask in “closed” spaces will be fined EGP 4k, Madbouly said. Starting 30 May, everyone will be required to wear a mask in banks, private offices, government buildings, malls, and retail outlets, and on all forms of mass transport.

Background: The extension of the flight ban and suspension of government services are part of the government’s planned return after the Eid El Fitr holidays to the same basic set of restrictions that were in place before Ramadan. This phase, which officially begins on Saturday, 30 May will run for 15 days. It will allow shops and malls to open from 6am-5pm and restaurants to operate as they did during Ramadan (with around-the-clock delivery + allowing customers to place takeaway orders in-store outside curfew hours). Beaches and public parks will remain closed.