The week the oil markets turned upside down 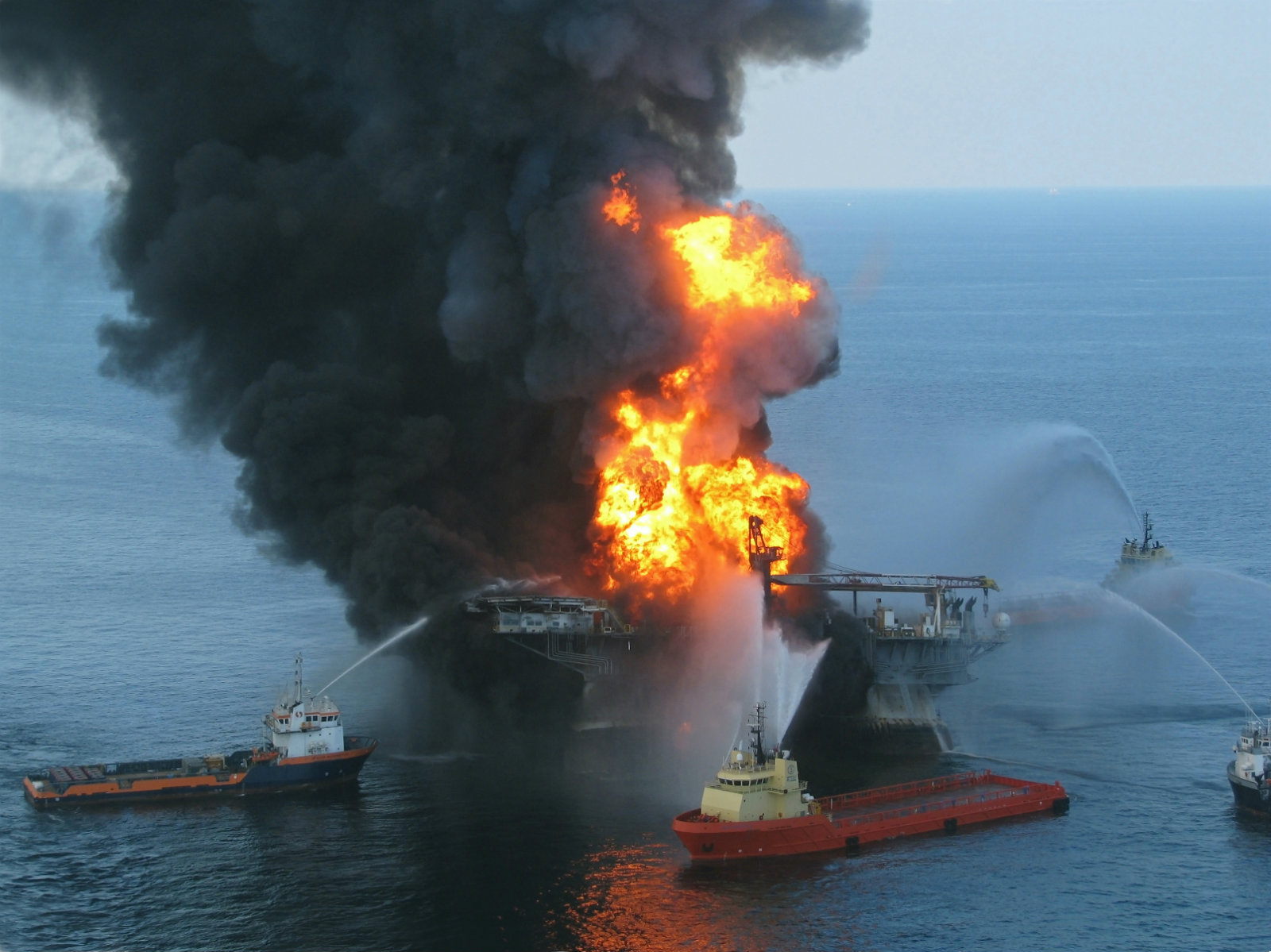 The week the oil markets turned upside down: With all the havoc wrought upon the global economy by the coronavirus over the past six weeks, the oil markets have held up relatively well. The key word here is relatively — up until the beginning of this week WTI prices had plunged more than 61% since the beginning of the year. But until a few days ago prices had held their ground in the mid-USD 20 range since the end of March despite all available evidence pointing to an intensifying supply crisis.

Saudi Aramco’s price cuts in its attritional oil war with Russia combined with the shuttering of much of the global economy only pointed one way. On Monday, US crude finally caved: Prices crashed from USD 55.90/bbl to USD -37.63. With just two days left before the expiry of the May futures contract, traders for the first time in recorded history began throwing money at any buyers they could find in a frantic bid to avoid taking delivery. It was a rampage that some observers speculate could sign the death warrant for WTI as the US benchmark.

WTF happened to WTI? The shutdown of swathes of the global economy combined with the ill-timed Saudi-Russia-US battle for market dominance has resulted in a chronic case of oversupply and an unprecedented demand slump. Across the world, airlines are grounded, cars gather dust in garages, and entire sectors of economies lie anaesthetized by governments desperate to stamp out the spread of the virus. Add to this the price war and Aramco spewing crude at full throttle and you have a world drowning in oil — mns of barrels lying stationary on newly-deployed supertankers and storage sites full to the brim. All this has left Cushing — the sleepy Oklahoman hub for US crude — practically overflowing with oil. Traders, seemingly unable to take physical delivery, were at one point paying USD 37.63/bbl to anyone who would take it off their hands.

Was this merely a blip — or a sign of a more profound imbalance in the markets? Granted, WTI’s momentary trip into sub-zero prices was hardly reflective of the broader market. Contracts further ahead on the curve remained in positive territory, and the more widely-used Brent benchmark fell by a comparatively modest 7.7%. The nature of WTI contracts also played a major role in the sell-off. Contracts for US crude, unlike Brent, do not allow cash settlements, forcing traders to take delivery if held until expiry. This would have provided little assurance to traders though: The next day, prices of the June contract plunged 43% to just USD 11.57 and June Brent joined the selloff, falling 24.4% to settle at USD 19.33.

A portent of things to come? This extension of volatility into longer-term contracts betrayed a more troubling reality: as long as the status quo persists, Monday’s dive into negative prices may not be merely a historic blip but a portent of things to come. “If we have not recovered from covid in July so that enough driving has come back and storage is full, then the price of crude oil is going to be zero,” one analyst said.