The legal implications of covid-19: What does force majeure mean for business? 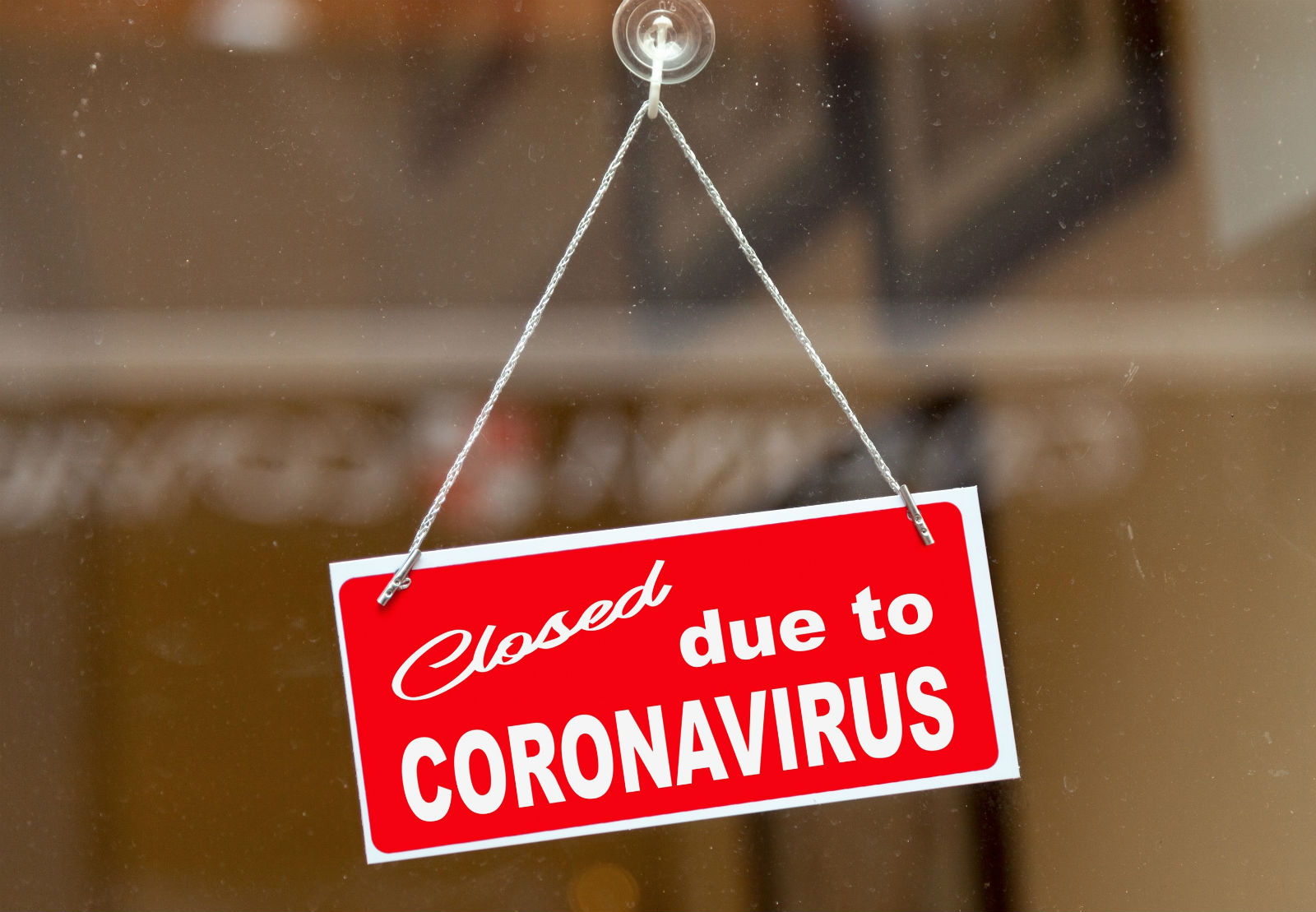 The legal implications of covid-19: What does force majeure mean for business? The covid-19 crisis has evolved rapidly over the past few weeks, forcing the government to take increasingly disruptive measures to mitigate its impact on public health and the economy — and businesses to take their own precautions to look after staff and customers. The closure of businesses and the introduction of a nationwide 7pm-6am curfew only ramps up the likelihood that businesses could find it challenging to meet contractual obligations in the weeks and months to come.

Enter force majeure clauses, a common contract feature: Contracts often contain clauses that enable parties to suspend contractual agreements in the event of “force majeure” (or a so-called “act of God”). For this to happen, the event must of a magnitude that makes delivery of an agreement, or parts of it, impossible. So long as such an event persists, obligations can effectively be paused without incurring penalties. If a contract doesn’t include a force majeure clause, you may have the option of going to court to prove that force majeure is preventing the fulfillment of a contractual obligation.

So covid-19 is force majeure, right? Not necessarily. The suspension of a contract under force majeure is really a case-by-case thing, lawyers with whom we spoke tell us.Some force majeure clauses directly reference pandemics or epidemics, while others refer broadly to events with impact, or even to “plagues” and “natural disasters.” There’s also the question of regulatory decisions. Businesses relying on materials from high-risk areas, including much of Europe where factories have shut down, can more easily claim force majeure and renegotiate contracts or suspend parts of their agreements.

Have a look here at examples of how force majeure clauses are typically phrased.

These clauses, sometimes referred to as “press-pause” provisions in simple legalese, are stated in most high-value contracts in Egypt as a contingency measure, Karim Youssef, managing partner at Cairo-based firm Youssef & Partners, tells us. That said, it’s entirely up to the contracting parties to decide what constitutes force majeure. The parties can choose to agree that anything counts, from a minor disturbance to a major economic shock.

Businesses among those likely to resort to force majeure are those in heavy manufacturing, construction (due to site closures), hospitality, transport, satellite services for airports and seaports, sports, importer-exporters and others in supply-chain intensive industries, Youssef says.

Implications of the 6am-7pm curfew: Egypt’s evening curfew, which was declared earlier this week, potentially triggers a hardship situation born out of, but not directly due to, the outbreak, Mohamed Salah Abdel Wahab, founding partner at law firm Zulficar & Partners, told Enterprise. The curfew was due to a rare, universal, and unforeseen event and falls under the doctrine of “exceptional public circumstances,” law firm Al Tamimi & Co said in a note yesterday. This doctrine is based on the theory of ‘imprévision’ in French law, and roughly coincides with the hardship clause in common law. A hardship situation doesn’t rule out the possibility of invoking force majeure if it can be proven that performance was impossible, Abdel Wahab says.

“Impossibility” is the key difference between hardship and force majeure: Imagine a manufacturer that was able to operate a plant for three shifts a day can now only run a single shift, says Shalakany Law Office senior partner Aly El Shalakany. The company is in a tough spot, but it still may not mean it’s impossible to make deliveries to customers. In a case like this, and in many others where force majeure isn’t enforceable in court or explicitly stated in the contract, courts can reasonably reduce a party’s contractual obligations if it was established that contract was affected by hardship.

Having problems? The last thing you want to do as a business leader is call your lawyer. Get in touch with the person on the other side of the contract — they’re probably feeling the squeeze, too, and you may be able to work something out. “Contracting parties should keep their channels of communication open as the last thing they should consider is to take the issue up for dispute resolution,” Shalakany says. Everyone would do well to be reasonable under the current circumstances, he said, particularly if there’s a long-term partnership or repeat business involved.

Communication is key in the times we’re in today. In our conversation with Orascom Construction CEO Osama Bishai for this week’s edition of Hardhat, Bishai told us that OC has made it a priority to communicate constantly with clients and stakeholders both to keep them informed and to reach out to them in the event they are hit by the covid-19 crisis.

Still, it would be a good idea to pull out that contract and see where you stand: Good practice means a contractual “reality check,” or review of key clauses in outstanding agreements — including termination, force majeure, hardship, stabilization, delays and dispute resolution. Have a lawyer walk you through them, Youssef suggests.

Force majeure isn’t limited to B2B — it can have implications for employment too: “Companies have been coming our way with questions on employment contracts,” says Ghada El Ehwany, partner at Baker McKenzie’s Cairo office Helmy, Hamza & Partners. Force majeure and hardship are relevant in this case for several reasons. If the situation deteriorates more than it has already, employers may be forced to terminate contracts, opening up avenues for severance pay. Under force majeure, they might be able to minimize their exposure.

There’s a high level of uncertainty, and employers want to know whether there’s a way out of labor law provisions that could hurt when cashflows are already being squeezed, including stipulations requiring them to pay 50% of an employee’s wage even if the business is temporarily suspended. “No one is taking action, but they’re anticipating that their business will be impacted, and that might ultimately lead to the need for some measures to cut costs,” Ehwany said.

And not just limited to Egypt: In China, where the covid-19 originated, the government directly issued force majeure certificates, exempting them from liability if they breach contracts. As of the beginning of this month, China had handed out 4.8k certificates to companies, covering nearly USD 53 bn of contracts. The Financial Times says this was an attempt to absolve local exporters of their obligations. Elsewhere, the European Construction Industry Federation is calling on the bloc’s executive branch to publicly announce the covid-19 pandemic as a case of force majeure.