Investors dump stocks, bonds and rush into cash as uncertainty over fiscal response to covid-19 grows 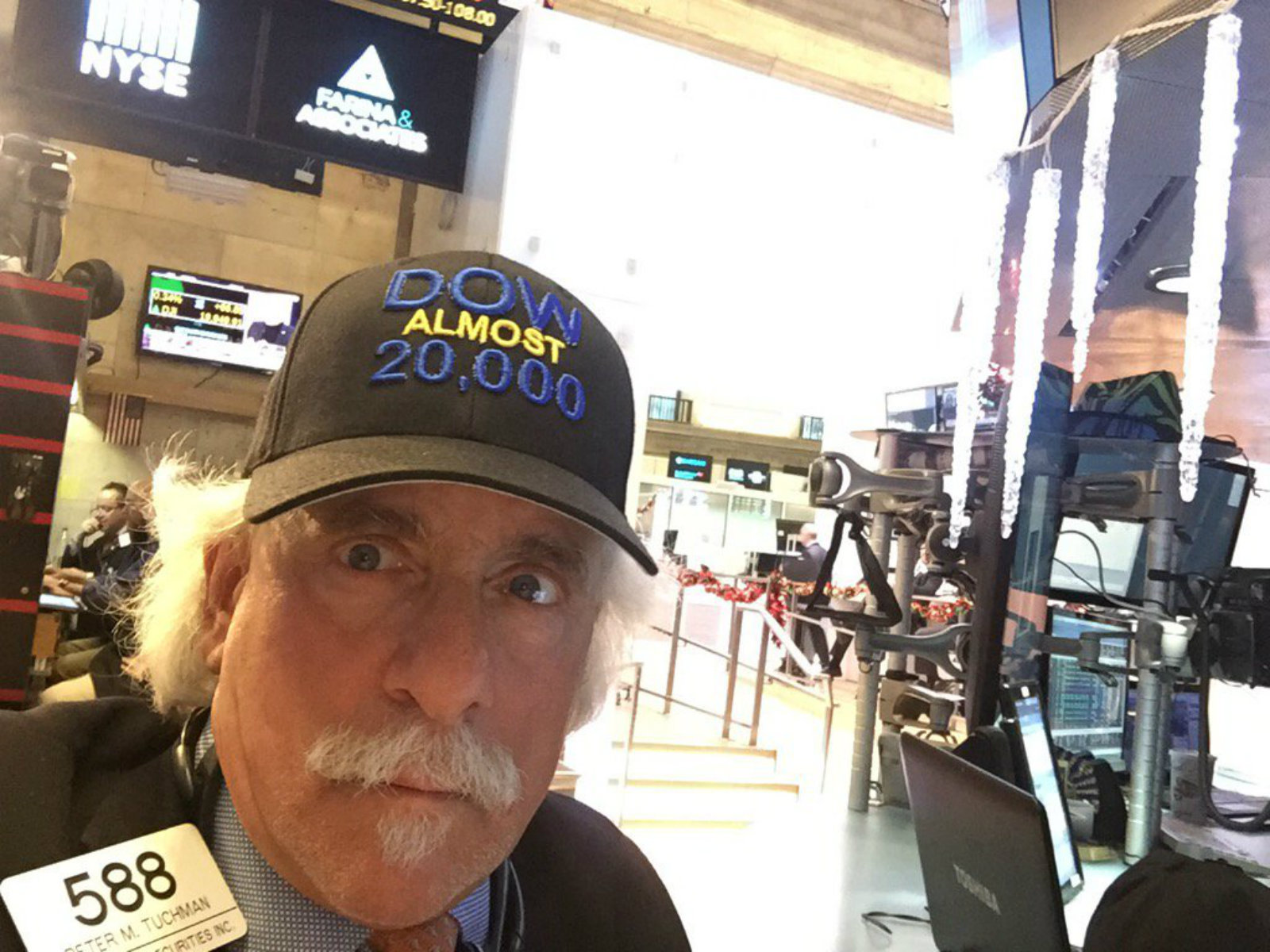 GLOBAL MARKETS- This seems like an awfully long time ago… The emerald city is now getting further and further away.

Investors dumped stocks and bonds and flooded into cash yesterday as oil prices crashed to 18-year lows and uncertainty grew over the ability of world leaders to respond to the covid-19 outbreak.

The Dow Jones closed below 20,000 points for the first time since 2016 as investors continued to fret over the impact of covid-19 on the US economy. The index suffered the heaviest losses of the three main indices, closing 6.3% in the red. The S&P 500 was down 5.2% and the Nasdaq fell 4.7%.

It was another normal trading day in Europe, which brought 4-6% in losses on the continent’s major exchanges. A silver lining (if you can call it that): Spain’s IBEX only fell 3.5% and Italian stocks were down just 1.3%. Baby steps. 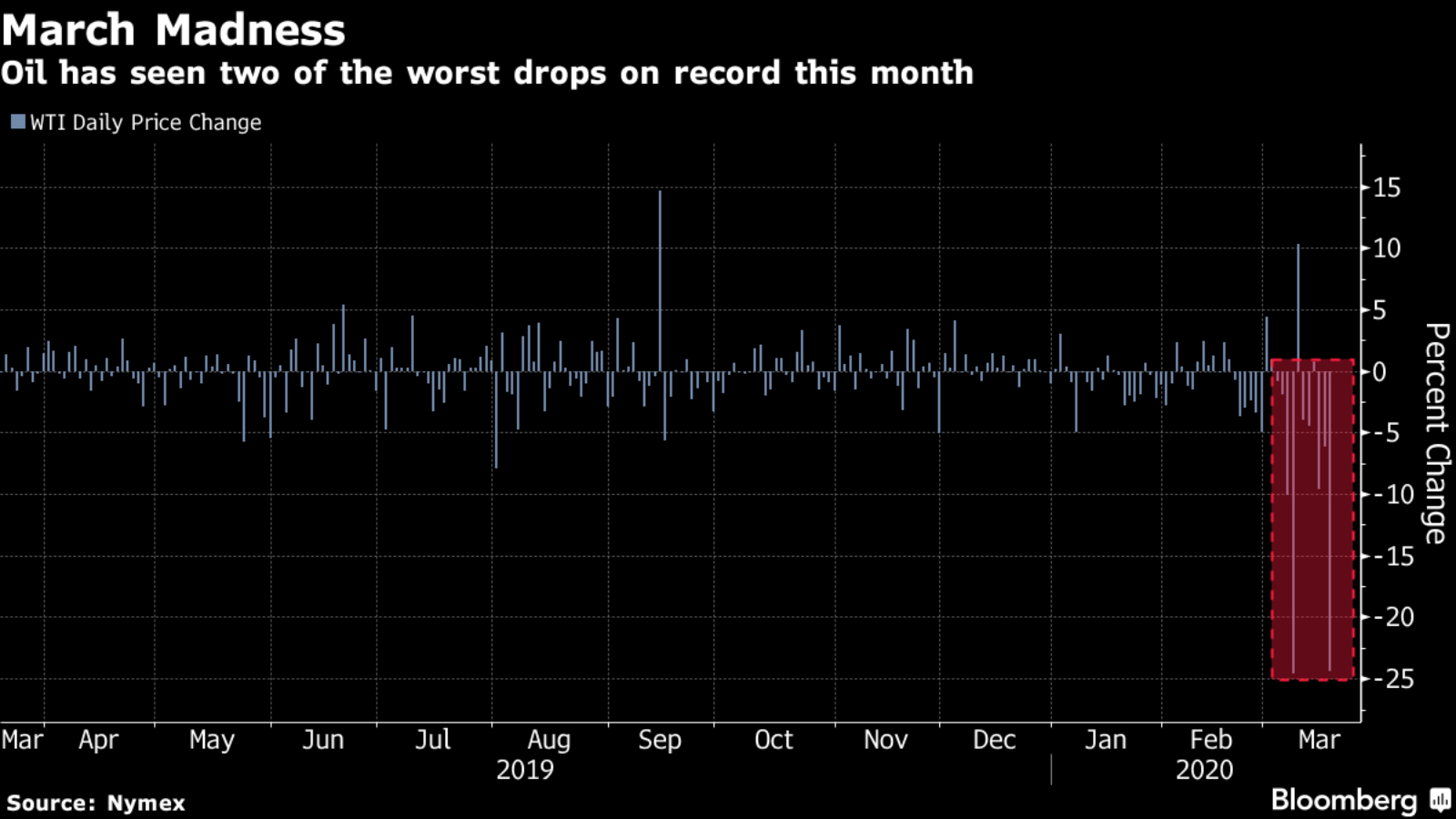 And we still haven’t seen the floor: Analysts warn that prices could fall into single-digits next month when Saudi Arabia begins flooding the market with ultra-cheap oil and ramps up production to record levels, the Wall Street Journal says. Warren Russell, commodities strategist at Bank of America, said that there could be a surplus as large as 10 mn bbl / d as the covid-19 reaches its peak in Europe, bringing oil inventories up to more than 900 mn bbl over the second quarter. 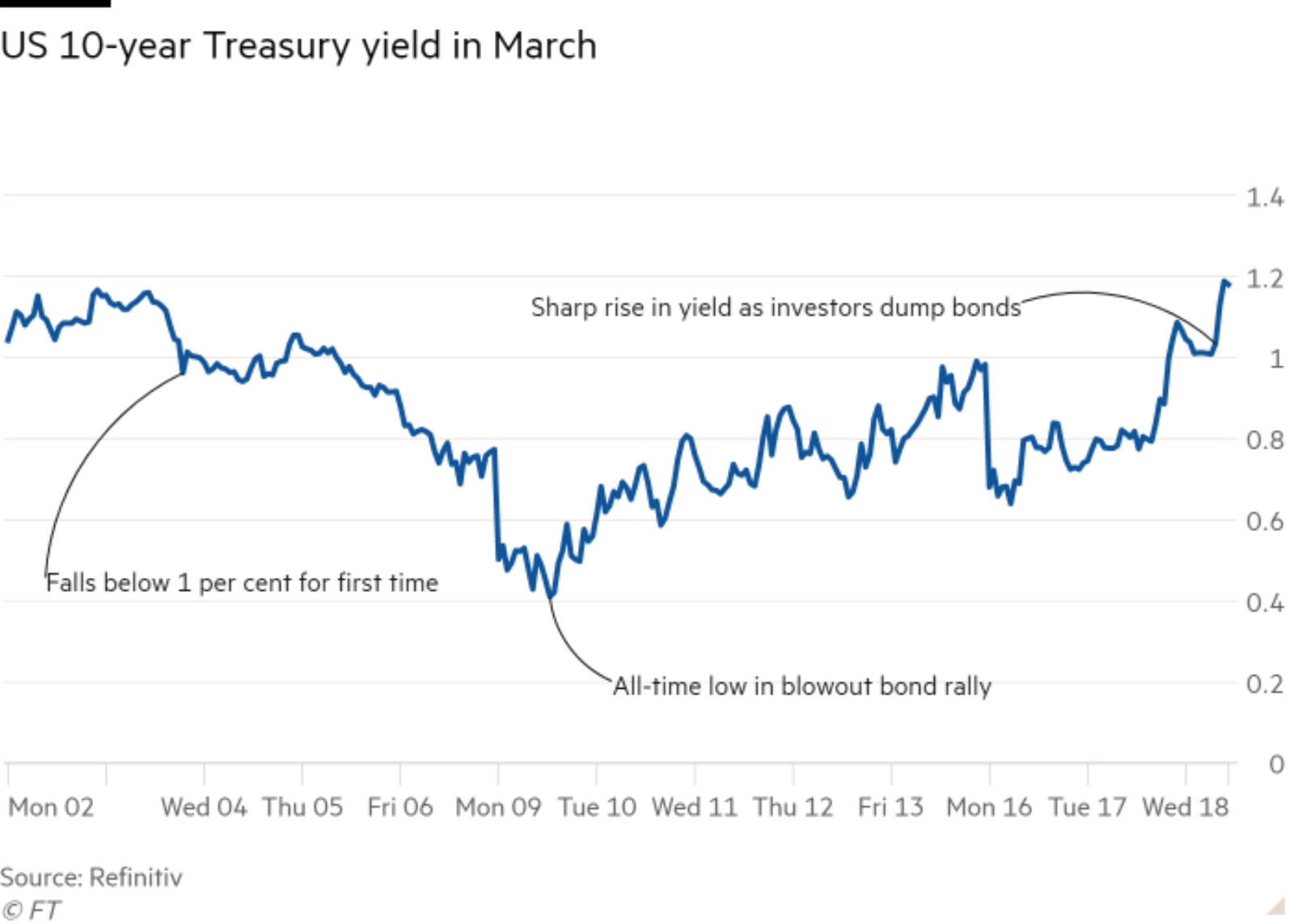 The ballooning levels of proposed fiscal stimulus are putting pressure on the bond markets: Bondholders sold off US and European debt, causing yields on European bonds to hit their highest levels in weeks and the rate on the benchmark US 10-year note to rise 0.12% percentage points to 1.2%, the Financial Times reports.

But yields on short-term US debt sunk into negative territory: The yields on one-month and three-month US treasury bills fell below zero in another indicator that investors are flocking to safety, the FT said.

“I don’t think we’ve seen a day like this which is so obvious that investors are going to cash,” said Yousef Abbasi, global markets strategist for INTL FCStone Financial in New York. “Anything you thought would indicate a market bottom, throw it out the window.”

Bloomberg USD index hits record high amid “staggering” moves in the FX market: The Bloomberg USD index hit a record high yesterday amid the bond and equity sell-offs. The GBP plunged to its lowest level in almost 35 years, the Norwegian krone hit lows not seen since 1971 and the Canadian USD fell 3.1% to new three-year lows. Investors threw USD 137 bn at cash-like assets in the five days to 11 March, according to Bank of America, whose monthly fund manager survey showed the fourth-biggest monthly rise in allocations on record, from 4% to 5.1%.