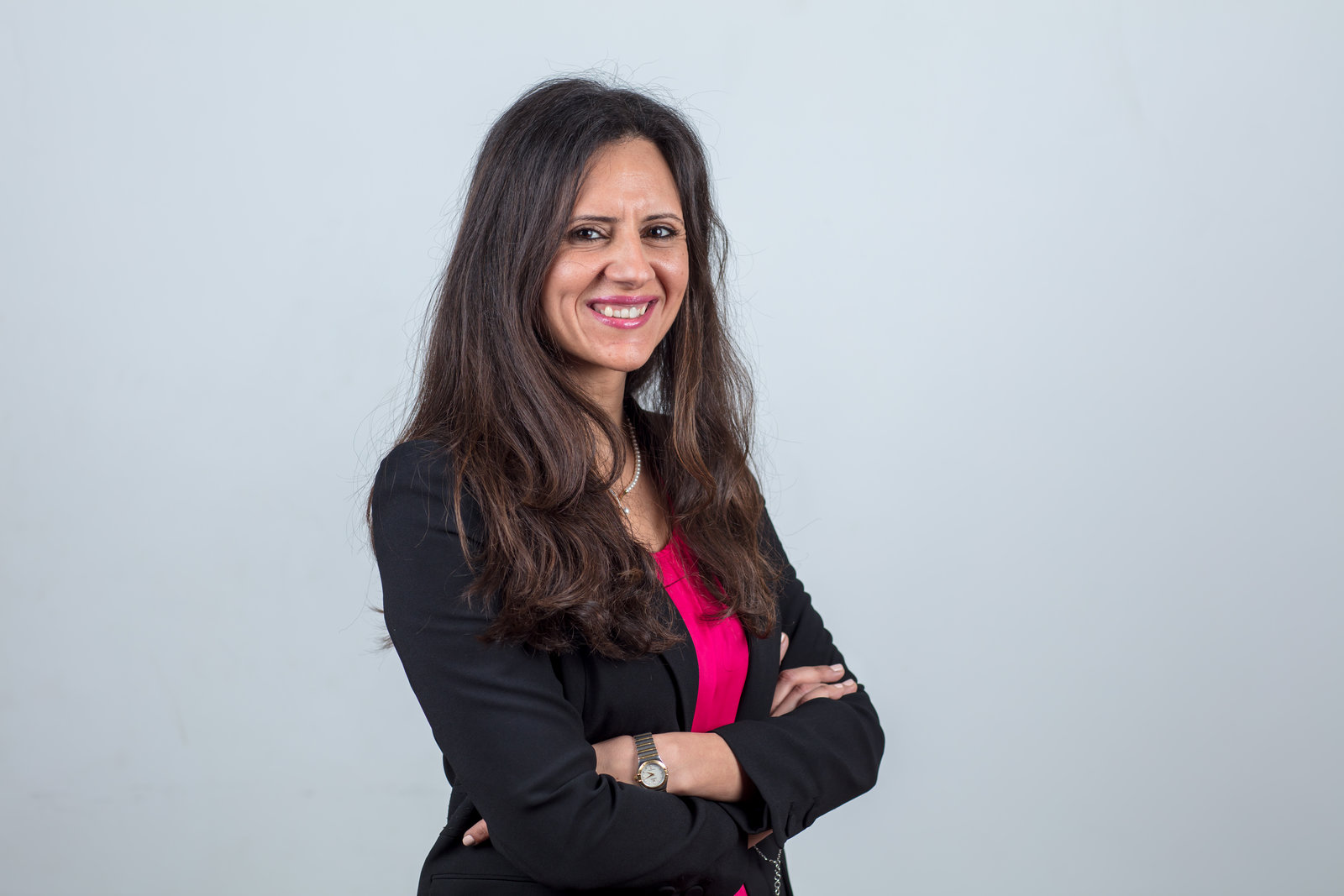 I’m Mai Abaza, the CEO and co-founder of Publicist Inc. and a proud mom of twins. I was born and raised in Dubai, and I’ve been in the PR industry since 2002. I studied at AUC, but moved back to Dubai after graduation, working in the Gulf and Levant, before moving to Cairo at the end of 2009 and founding the company in 2011.

Once I'm up in the morning I like to take action, so I get dressed and immediately start my day. Everything begins at 6:00 am, getting the kids ready with lunchboxes packed and onto the school bus. Then, if I’m feeling energetic I do some stretching, grab a coffee and start reading Enterprise before making it into the office by 9:00 am. Some days, crawling back into bed for another hour before heading out is necessary, though.

Two years ago, I made a conscious decision to limit my work day to when my kids are at school, so I try to pack the day to make sure I'm getting the most out of it. Mornings are when I’m most alert so I dedicate this time to catching up on emails and any tasks to do with numbers and finance. Starting around midday, I have an open door policy for anyone who wants to sort through problems, work-related or otherwise. As my partner Allaa and I plan our next steps for the company, we’re thankful for our fantastic 20-person team of young and driven people.

I recently discovered an interesting e-book called the Silent Meeting Manifesto, which is designed to help focus meetings and make them more useful by encouraging participants to silently read a prepared memo and make notes ahead of actually speaking. I’m looking to apply the concept here as best as I can. In light of International Women’s Day I’ve also been reading some short stories by Virginia Woolf. It's fascinating that the challenges she identified for women in the early 20th century still exist today.

I’m hooked on Money Heist, aka La Casa de Papel, and I’ve been binge watching it ahead of its Season 4 release in April. I also like The Family, which is about the influence of a Christian conservative group on American politics. I’m generally fascinated by the history of religion and politics and how they often mix when they shouldn't. One of my favorite books of all time is Umberto Eco’s The Name of the Rose.

At Publicist Inc. our goal has always been to place PR at the top of an organization's priority list, not as a sub-function of marketing. In 2010, after a couple of years working at a multinational agency, I could see there was a real opening in Egypt to start a PR firm where we could bring on board global best practices. A series of conversations and after-work meetings with Rania Helmy, one of our initial founders, saw our ideas grow into more concrete plans. Everything was momentarily suspended in January 2011, but later that year Rania really pushed for it and without hesitation I agreed.

No PR strategy can be duplicated, because to approach a problem, you need to do a significant amount of in-depth research and analysis to ensure the messaging is just right. This process is what we love to do with our clients, because it helps us build the communications strategy on solid ground.

Digital marketing is changing public relations strategies in many ways but as is the case with any industry, you expect technology to drive change in the way that you practice what you do. It does not pose a challenge as much as it has become a core pillar of communications.

Among my greatest sources of pride are campaigns we have run for social causes and our partnership with RiseUp. In 2013, we worked with a company that manufactures cochlear implants for children with hearing problems and last year, with the Wataneya Society for the Development of Orphanages. We launched awareness campaigns on hearing loss and what happens to youth who are forced to leave orphanages after the age of 18. With RiseUp, we spent a lot of time raising awareness in the local press of what the startup sector means for the economy and the support it requires. So we've basically become the go-to agency for the entrepreneurship sector and innovation.

We’re all human and fallible, and it’s important to keep the ego in check. There’s a great Rumi quote that I feel expresses this idea well: “Out beyond ideas of wrongdoing and right doing there is a field. I’ll meet you there.”