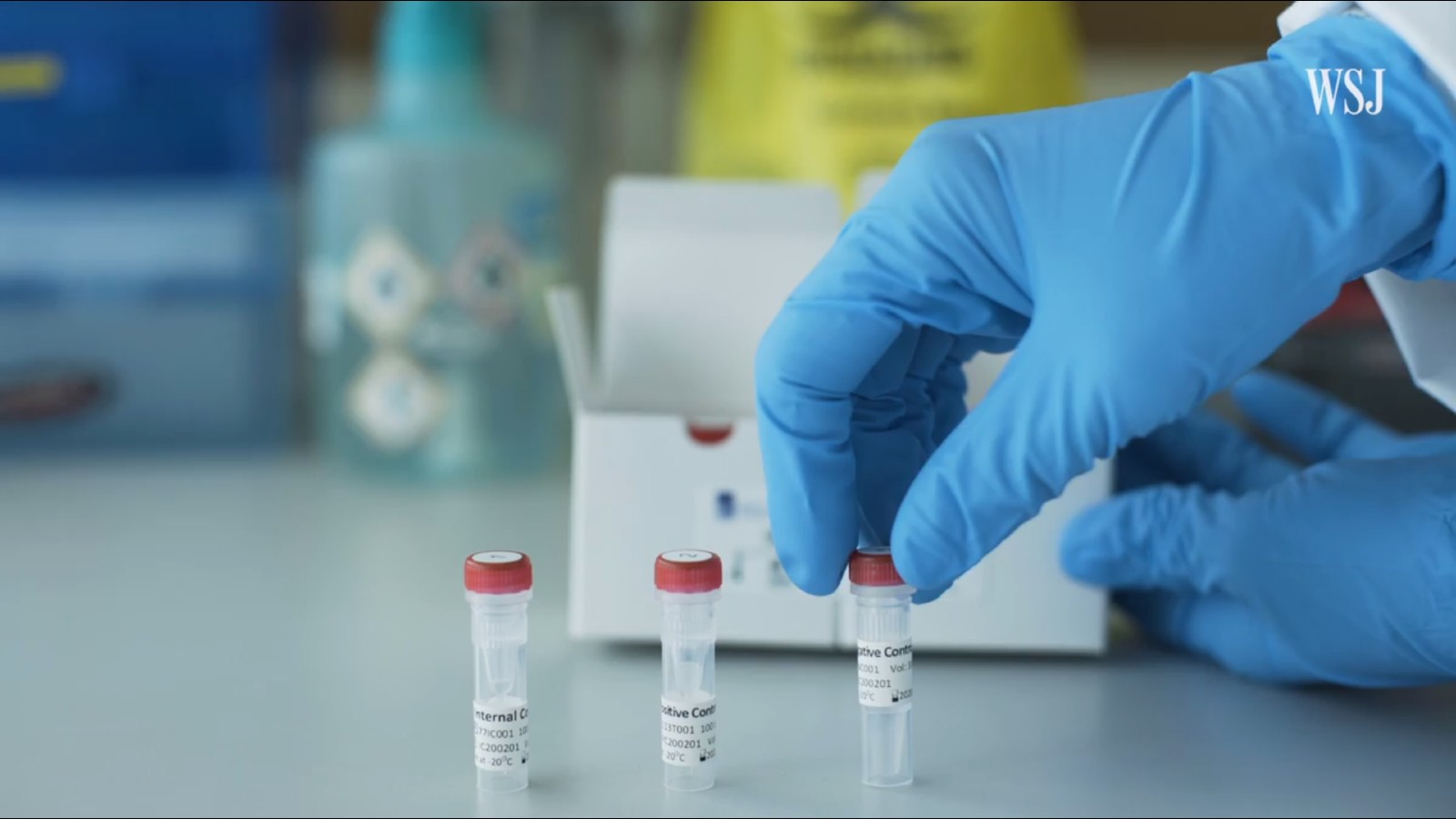 CORONA WATCH- Egypt now has 59 confirmed covid-19 cases, the Health Ministry said in a Monday statement, up from 55 the day before. The new cases (three Egyptians and one foreigner) are all individuals who became infected after contact with one of the 55 previously-announced cases, the statement said.

All large public gatherings are now suspended in a bid to curb the spread of the virus that causes covid-19. The decision, issued by Prime Minister Mostafa Madbouly, bans “all events that include any large gatherings of citizens or those that involve the movement of citizens between governorates in large numbers.” The statement did not offer specific definitions, but we expect this includes both conferences and football matches, and Cabinet spokesman Nader Saad told MBC Masr that local religious festivals are cancelled until further notice. Cabinet gave relevant authorities the power to cancel any event they see fit.

Should closing schools come next? International media outlets including the Washington Post are asking if more can be done to stop the spread of the virus, noting that Egypt has not yet taken steps to close schools as have the UAE, Saudi Arabia and others.

Mosques will open only for the five daily prayers and Friday’s communal noontime prayers are still a “go” for this week, according to media reports.

The Health Ministry has ratcheted up efforts to stop the spread in the nation’s south, particularly in Luxor, Aswan and Hurghada, where it is starting random inspections of hotels. Masrawy reports. This comes as a Masrawy correspondent reported that a Luxor hotel at which he was staying was locked down until a medical team arrived to test guests.

Luxor has grounded its famed hot air balloons, and officials will test all passengers disembarking from Nile cruises. Luxor Cinema Festival for African cinema has also cancelled public screenings. Bookings for Luxor trips are down as much as 25% and there are reports of resignations by cruise ship workers who fear the spread of the illness.

Saudi Arabia will permit flights from Egypt today and tomorrow only to allow visitors in Egypt to return to the kingdom, the Kingdon’s embassy in Cairo posted in a tweet on Monday. Saudi Arabia on Sunday suspended travel from nine countries, including Egypt. The Egyptian Foreign Ministry confirmed that the decision only covers Saudi citizens.

But over 5k Egyptian Umrah pilgrims are still stuck in KSA, Al Masry Al Youm reports. EgyptAir announced that it will be waiving change fees for tickets issued for 7-31 March, in a tweet posted on Monday.

Kuwait, which has suspended flights to Egypt, said Egyptians can renew their residency permits from outside the country, Ahram Online reports.