Egypt and Ukraine are the world's top destinations for sovereign debt 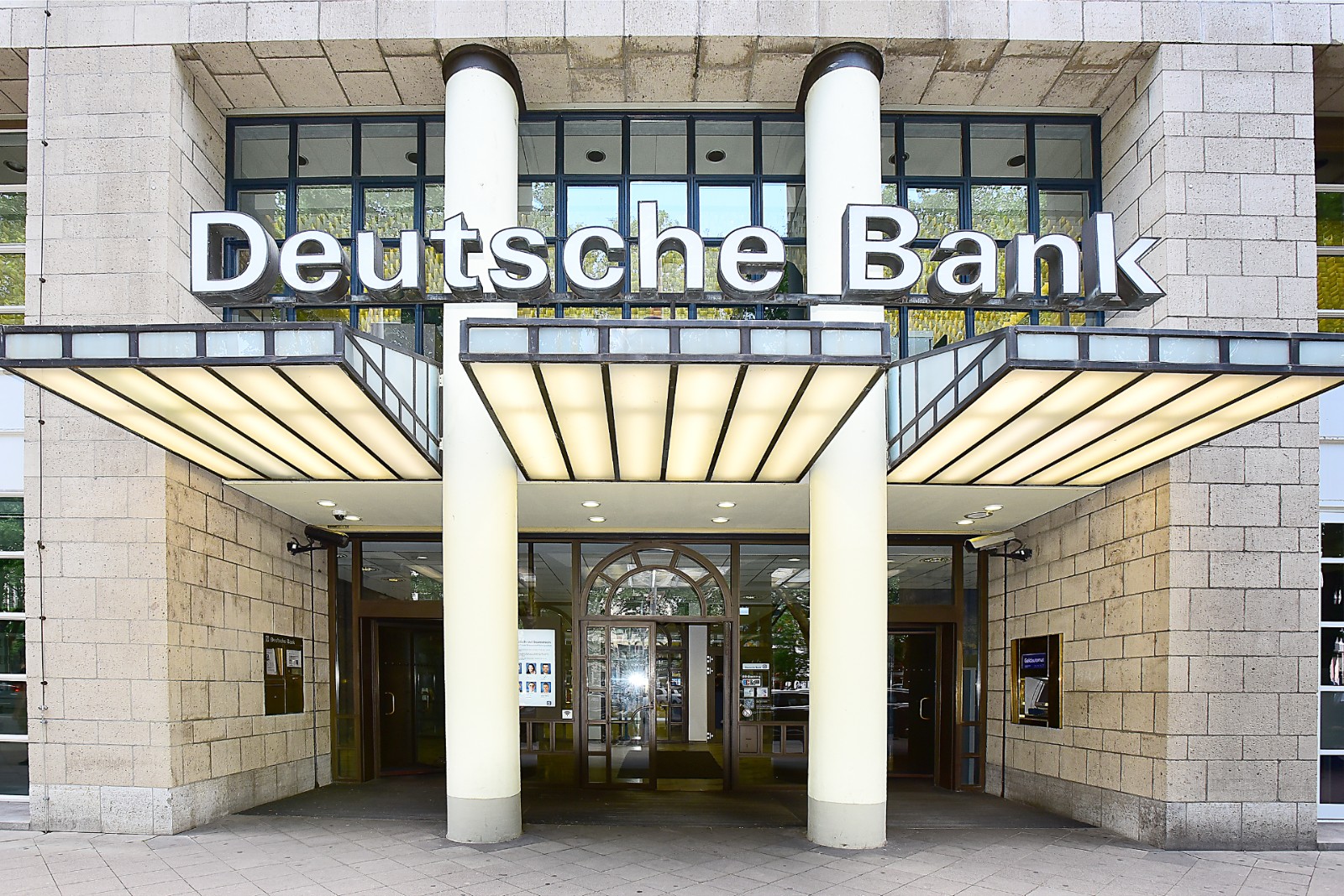 Egypt and Ukraine offer the world's most attractive EM bonds -Deutsche Bank: With high real interest rates, improving geopolitical situations, and sweeping reforms, Egypt and Ukraine’s bond markets are among the most attractive across emerging markets, Deutsche Bank said in a report cited by the local press. While Ukraine’s sovereign debt instruments have been outperforming its EM peers over the past few months, the bank says it holds a more positive outlook for Egypt’s.

Once you take risk into account, Egypt becomes all the more attractive to carry traders: Investors have begun to worry that Ukraine may suspend its economic reform program, while Egypt becomes an increasingly attractive market thanks to decelerating inflation and lower oil prices. Egypt’s GDP growth is also on track to outpace Ukraine’s by a wide margin: The Egyptian economy is projected to grow 5.8% in FY2019-2020 and 5.9% in FY2020-2021, while Ukraine is set to see its economy grow at a 3.5-4% clip during the current fiscal year. The EGP has offered one of the best carry trades in the world over the past five years at 30.0%, coming in second behind the RUB, Bloomberg said in December. The Central Bank of Egypt is also expected to hold off on more interest rate cuts for a little while in a bid to maintain the strength of the carry trade, EFG Hermes said earlier this month.

We still have the highest yield among emerging markets: Despite last year’s monetary easing cycle that saw interest rates falling by 450 bps, Egypt still offers the highest yield at 13.5%, followed by 10.2% in Turkey, and 9.4% in Ukraine. The interest rate on five-year treasury bonds in Ukraine was up by 4.7% to 9.5%, while interest on the same bonds issued by Egyptian dropped 4.3% but remained higher than Ukraine at 13.5%.

Meanwhile: Foreign holdings of Egyptian treasury bills have jumped to USD 18.2 bn (c. EGP 289 bn) as of the end of January, up from 15.8 (EGP 254 bn) in the previous month and USD 15 bn (EGP 234 bn) in January 2019, according to the CBE’s monthly statistical bulletin (pdf). Credit Suisse said in December that Egyptian government debt will pay lower returns through 2020 but will remain “robust.”