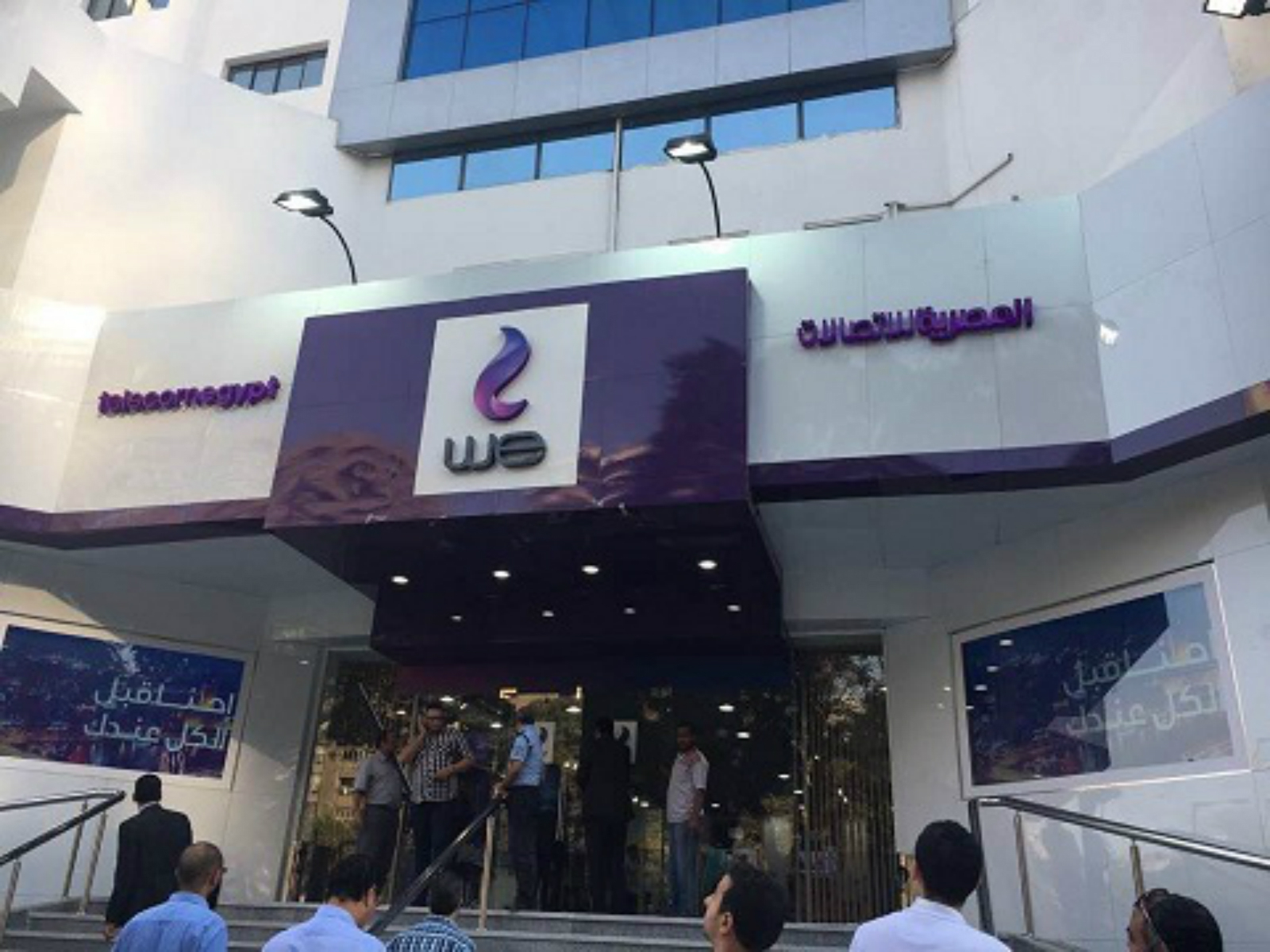 M&A WATCH- EFG Hermes, CI Capital, HSBC and Citibank are in the running to advise TE on STC’s Vodafone MTO: Telecom Egypt (TE) has solicited offers from four investment banks to advise the company as it weighs options for its 44.8% stake in Vodafone Egypt, Hapi Journal reports, citing sources close to the matter. The state-owned landline monopoly said last week that it is looking to hire an advisor after the Financial Regulatory Authority (FRA) said that the Saudi Telecom Company (STC) would be required to submit a mandatory tender offer (MTO) for TE’s stake in Vodafone Egypt.

TE has so far received three offers: One from Citibank, one from a CI Capital-HSBC consortium, and another from EFG Hermes, which could potentially partner with Lazard International.

What are TE’s options? The minority shareholder could seek to retain its current ownership, preemptively bid for Vodafone Group’s 55% stake, or sell shares in part or in whole. TE hasn’t yet raised any objections and has signalled that it is not looking to exercise its right of first refusal. Any moves would still heavily depend upon STC’s MTO valuation. Sources with knowledge of the matter who spoke with Hapi Journal suggested that if TE were to seek to sell its stake in Vodafone, it would come in the form of a partial sell off in exchange for a seat at the company’s board of directors.

Telecom Egypt is set to come to a final decision on its financial advisor appointment by next week.

The Financial Regulatory Authority said STC would have to launch an MTO after the Saudi network operator signed a non-binding MoU to for the USD 2.39 bn purchase of Vodafone Group’s 55% stake in Vodafone Egypt late last month. The sale values Vodafone Egypt at USD 4.4 bn and would give STC a 42% share of Egypt’s telecommunications market.