Egypt takes its first step toward privatizing some military-owned companies 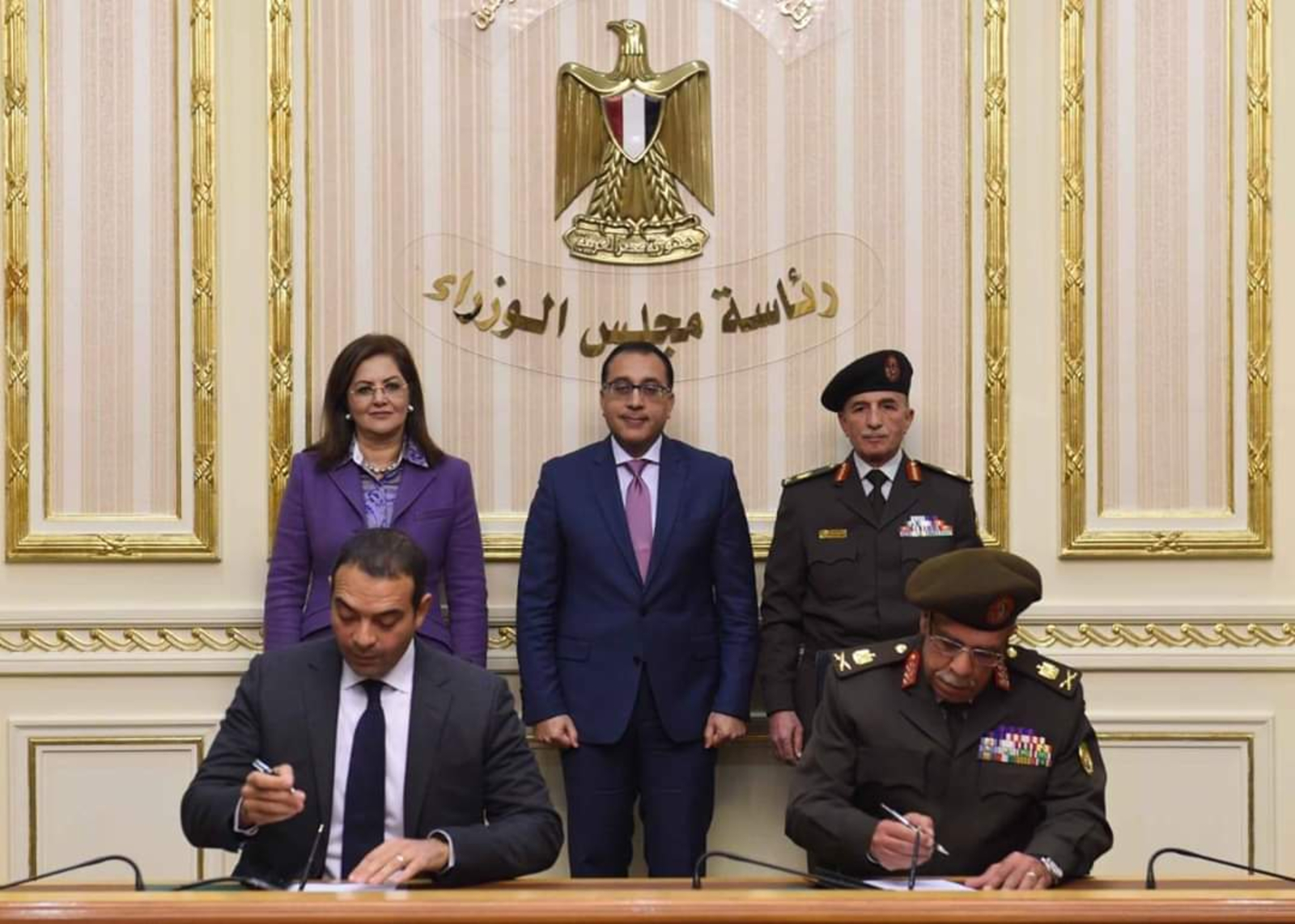 PRIVATIZATION WATCH- Egypt takes its first step toward privatizing some military-owned companies: The Sovereign Fund of Egypt (SFE) and the National Service Products Organization (NSPO) signed yesterday a cooperation agreement that will see the fund market subsidiaries of military-affiliated NSPO to private investors, the cabinet said in a statement. The signing came after President Abdel Fattah El Sisi twice said we could soon see army-owned companies and assets sell stakes on the EGX as part of the state privatization program.

What’s next? The SFE and NSPO will be selecting assets and businesses likely to attract the interest of both local and foreign investors and add them to the fund’s portfolio of assets, Planning and Economic Development Minister Hala El Said was quoted as saying. The fund would then be responsible for conducting feasibility and valuation studies, and running roadshows for the prospective listings.

Army could be stepping out: The studies to determine the best utilization of the selected assets will be conducted with other financial advisors on board, and could in some cases lead to a complete sellout to the private sector. The fund would also be allowed to invest directly in those assets, provided it signs on a private sector partner.

The potential portfolio: According to NSPO’s website, the organization parents 32 companies operating in heavy and specialized industry, commodities and food manufacturing, agriculture, fisheries and livestock, quarrying and mining, contracting, and services including conference management. This includes Wataniya Company for Roads, which has worked on almost every major infrastructure project in recent years, and Egyptian Steel

Meanwhile, the Mogamma isn’t up for grabs quite yet: The sovereign fund is still waiting for the government to completely clear the Mogamma El Tahrir bureaucratic nightmare before having the building transferred to it for a planned overhaul, CEO Ayman Soliman told reporters following the signing. When the sovereign fund launched last year, it was reported that the government will transfer the site to its portfolio to shop for investors. The process to shut down El Mogamma, and relocate the government offices within it to new locations, began in 2016.