Regional politics are continuing to hog the limelight this morning, as negotiations over the Grand Ethiopian Renaissance Dam enter their second day and Libya truce talks finished the day without a resolution.

Libya truce talks enter their second day in Moscow today, after eight hours of negotiations failed to produce a final agreement. Progress was made despite this, and both Russian and Turkey expressed optimism that a binding truce will be agreed ahead of the upcoming summit in Berlin on Sunday. The summit will bring together the foreign allies of both Haftar, who is backed by Egypt, Russia, France, and the UAE, and Al Serraj, who is supported by Turkey, Italy, and Germany, meanwhile stand by Al Serraj. Reuters, Bloomberg and AP all have the story.

Meanwhile, Italian Prime Minister Giuseppe Conte is in town today for a two-day visit, where he is due to meet with President Abdel Fattah El Sisi, presumably to talk Libya, according to Al Shorouk. Conte met with Erdogan in Ankara prior to landing in Cairo.

Is the GERD row just a power play? Open Democracy seems to think so, suggesting that the Grand Ethiopian Renaissance Dam (GERD) dispute is just a competition for status between Egypt, Ethiopia, and Sudan. It comes at a time when international businesses are looking to invest in Africa, and Ethiopia is taking the spotlight from Om El Donia, the piece says.

If so, they’re currently flexing in Washington: The US- and World Bank-brokered meetings began yesterday in an attempt to find a solution to the years-old dispute before tomorrow’s deadline.

EGP WATCH: The EGP rose another 3 piasters against the greenback on Monday, reaching EGP 15.86 per USD. The USD has lost 14 piasters to the EGP since Wednesday, driven by USD 1.7 bn in FX inflows, the central bank said, according to Masrawy.

The House will vote today on extending the state of emergency for another three months, Ahram Online reports. 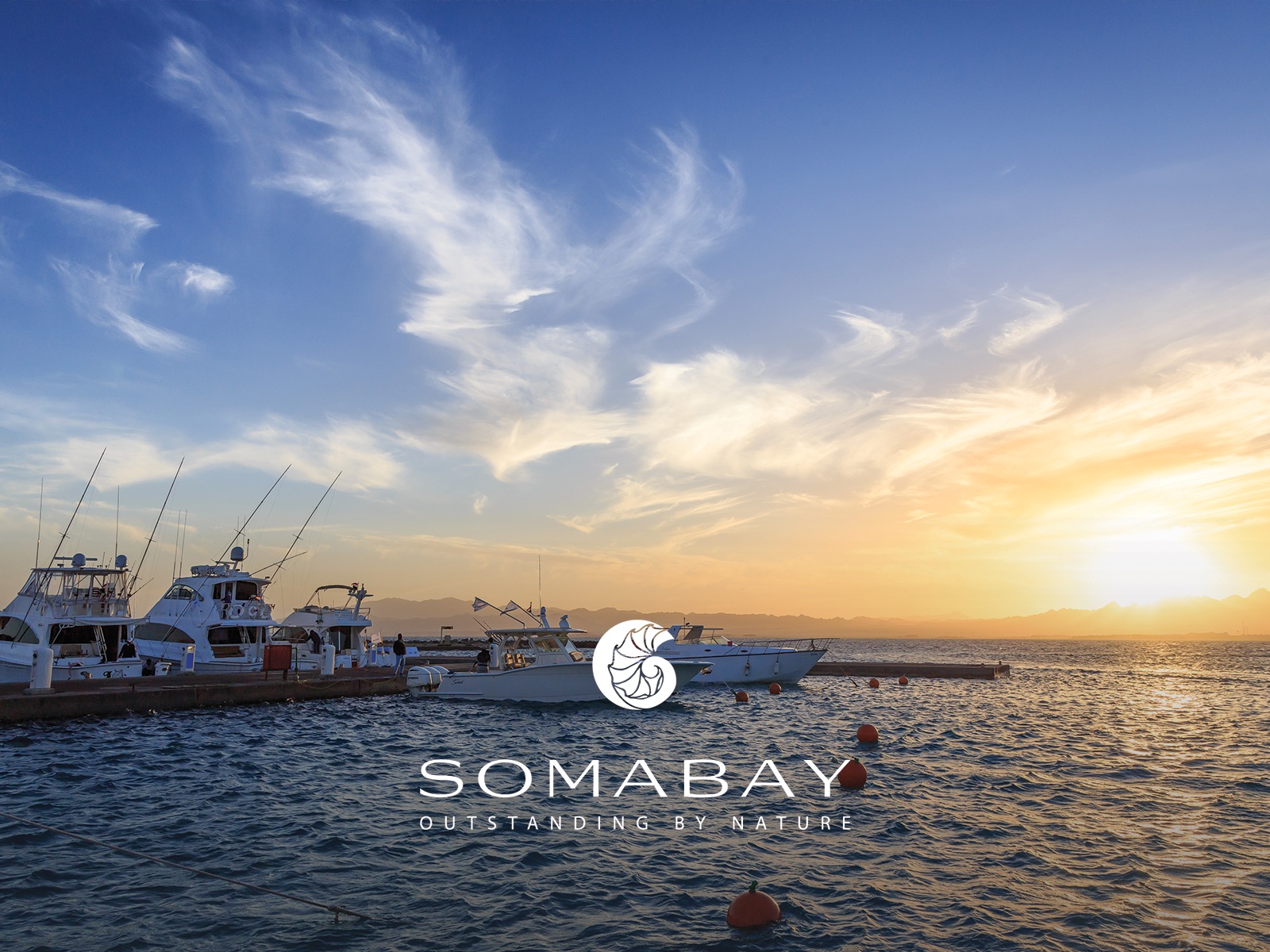 China’s currency boosts investor confidence as trade agreement nears: Investors are encouraged by the resurging strength and steadiness of the Chinese yuan as the highly anticipated Phase 1 of the US-China trade agreement is expected to be signed this week. Beijing is likely seeking to assure Trump with a firm and safe yuan, which has risen more than 2.5% against the USD since early December, and signal an end to the currency manipulation it has been accused of in past years, Reuters reports. Meanwhile, the Financial Times reports that the renminbi rallied as much as 0.5% against the USD, crossing the Rmb 6.9 mark for the first time since August and rising nearly 1% in 2020.

Funds flowed generously into ETF providers’ portfolios as 2019 came to a close on record highs. Net inflows into ETFs stood at USD 570.5 bn by the end of 2019, an 11% increase from the previous year, with total assets in the industry exceeding a record USD 6.3 tn, signaling a growing demand for the fund on the back of a US stock market high, the Financial Times reports.

If you’re celebrating your 47th birthday soon, you’ll likely be the most unhappy you’ve ever been: Dartmouth College Professor David Blanchflower has reached the conclusion that people are at the “moment of peak unhappiness” at 47.2 years of age, according to Bloomberg. Blanchflower believes that there is a U-shaped “happiness curve” that holds true in all developed countries “where the median wage is high and where it is not and where people tend to live longer and where they don’t,” he said.

Distractions to entertain the nerds among you on your commute this morning: