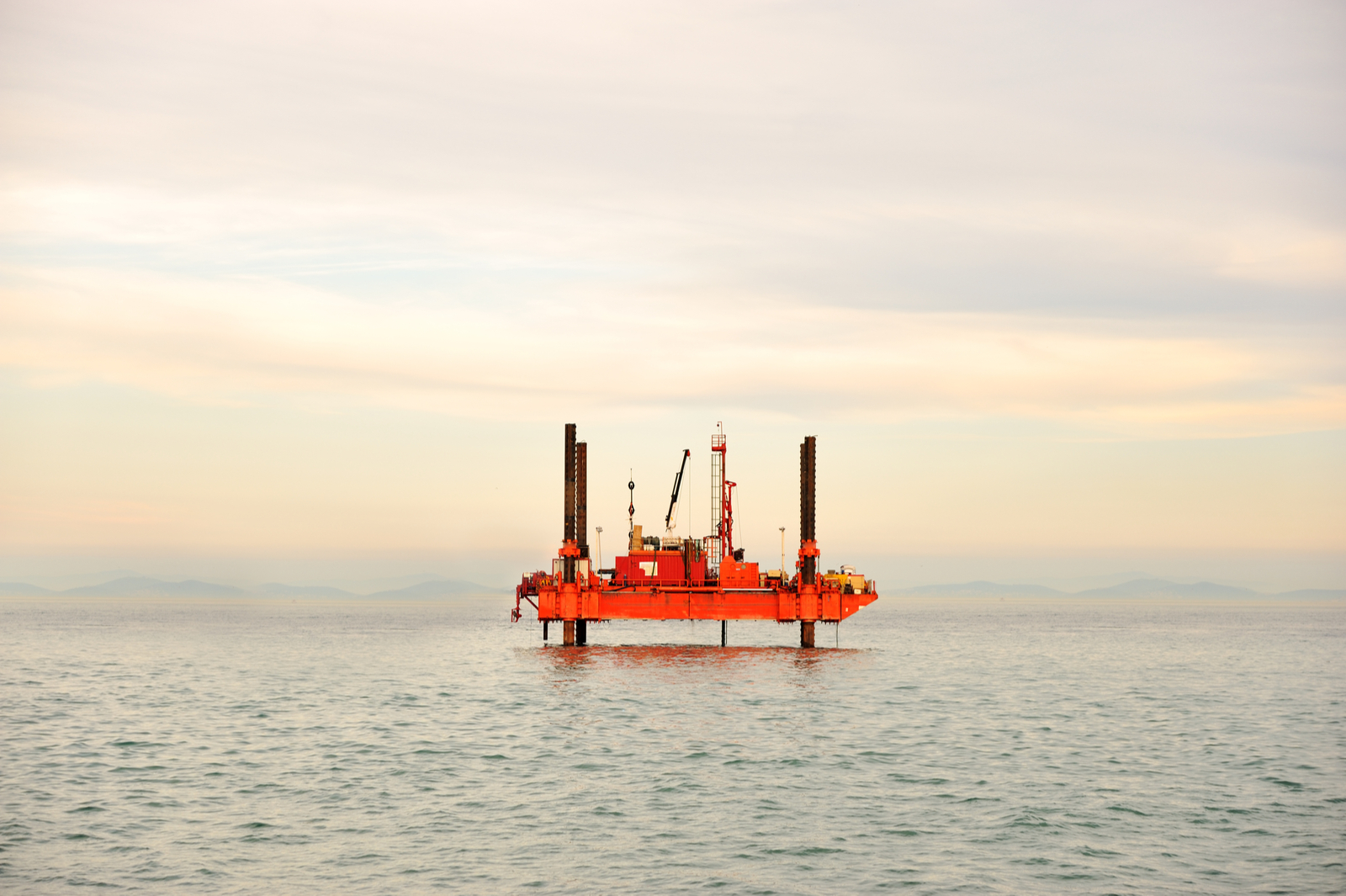 Natgas exports from Israel’s Leviathan on schedule to hit Egyptian market in a few weeks: Delek Drilling and Noble Energy expect to begin supplying natural gas from the offshore Leviathan field to the Israeli market within three weeks, after which exports to Egypt and Jordan from the field will begin, Noble Energy Vice President for Regional Affairs Binyamin Zomer said at a conference, according to Reuters. According to Zomer, Noble and Delek — which operate the Leviathan and Tamar offshore fields — expect to kick off their natgas exports to Egypt “in the weeks right after” starting to supply gas to the local market.

How much gas are we getting? Alaa Arafa’s Dolphinus Holding had signed an agreement in October with Noble and Delek to amend their landmark 2018 gas import agreement to increase the supply of natural gas to Egypt by 34% to 85.3 bn cubic meters (bcm). The value of the agreement is now USD 19.5 bn, up from an original USD 15 bn. Exports from Leviathan will double to 60 bcm over 15 years and shipments from Tamar will fall to 25.3 bcm from 32 bcm. The first three years will see a total of 2.1 bcm sold annually, before growing to 6.7 bcm a year after that.

With regulatory and infrastructure hurdles out of the way, it looks like it’s smooth sailing from here on out. The timeline is consistent with Noble and Delek’s previous statements that indicated they would begin supplying gas to Egypt 2020. Trial gas shipments were originally supposed to begin in March 2019, with commercial sales beginning by the end of June, but capacity restrictions of Israel’s domestic pipeline network caused delays. A series of Delek-led tests on the EMG pipeline in July removed any doubts about its integrity, confirming that it is fit to transport up to 7 bcm of natural gas per year.

Egypt has also been working to resolve several arbitration cases raised against the country for breaching supply agreements in the wake of the 2011 uprising. The government paid a USD 500 mn settlement to Israel in June for cutting gas shipments in 2012, and is still facing a USD 1 bn lawsuit from Thailand’s PTT Energy Resources. The company claims that Egypt failed to meet gas deliveries and caused East Mediterranean Gas — in which it held a 25% stake — to fail to meet its contractual obligations to its customers.